YOU ARE JUST A PIECE OF ACTION: PORTRAITS FROM THE MIETTINEN COLLECTION 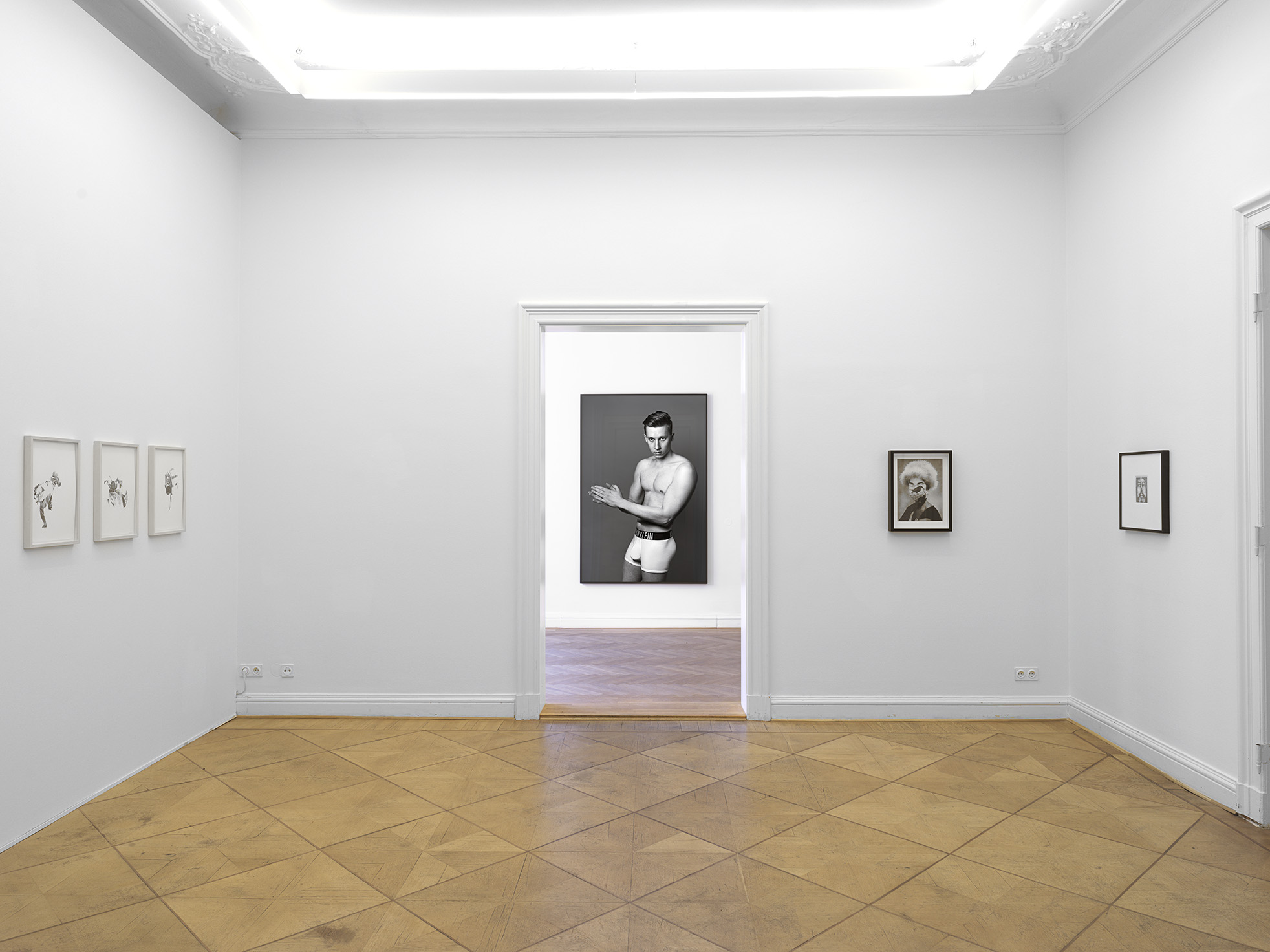 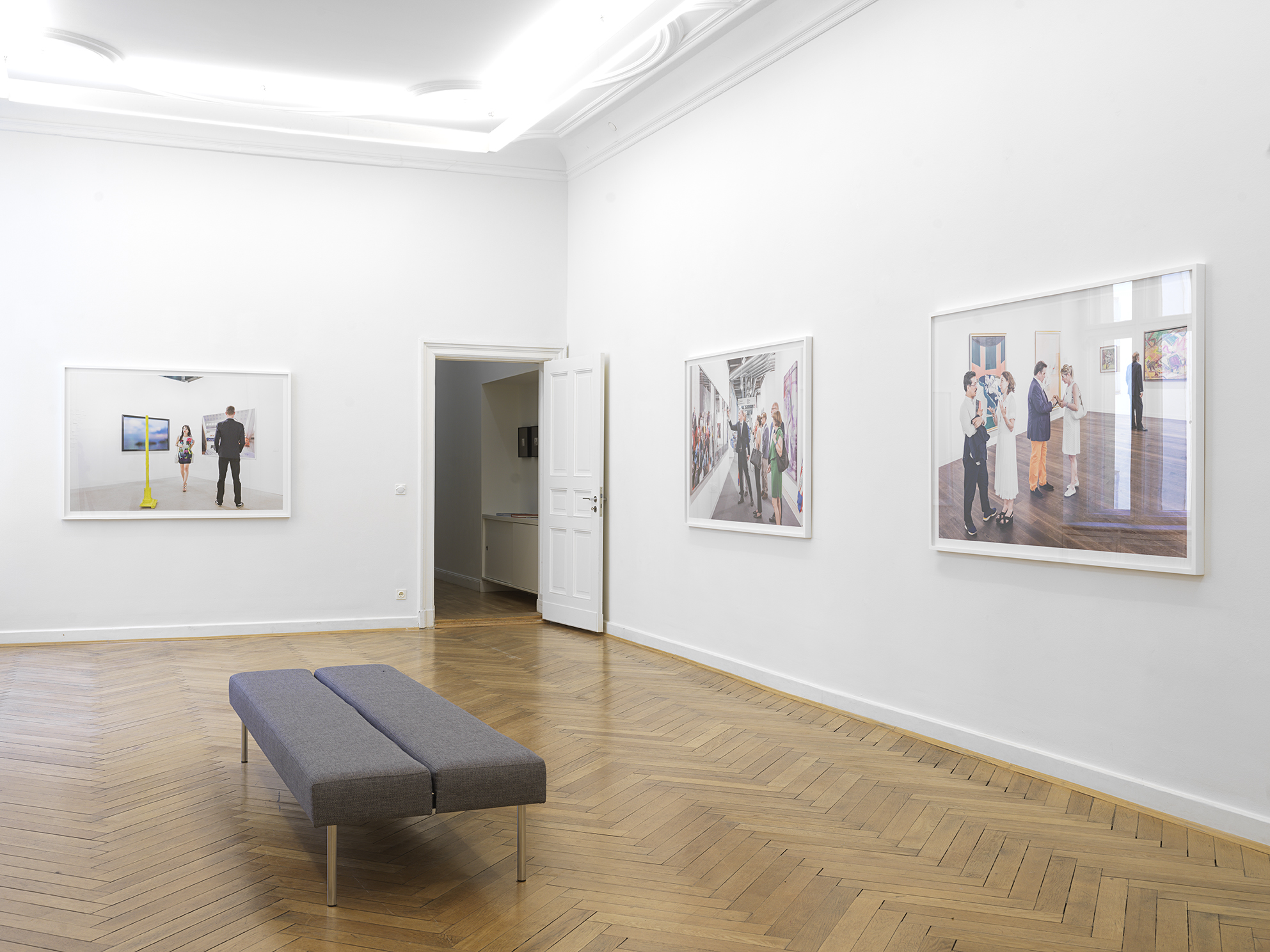 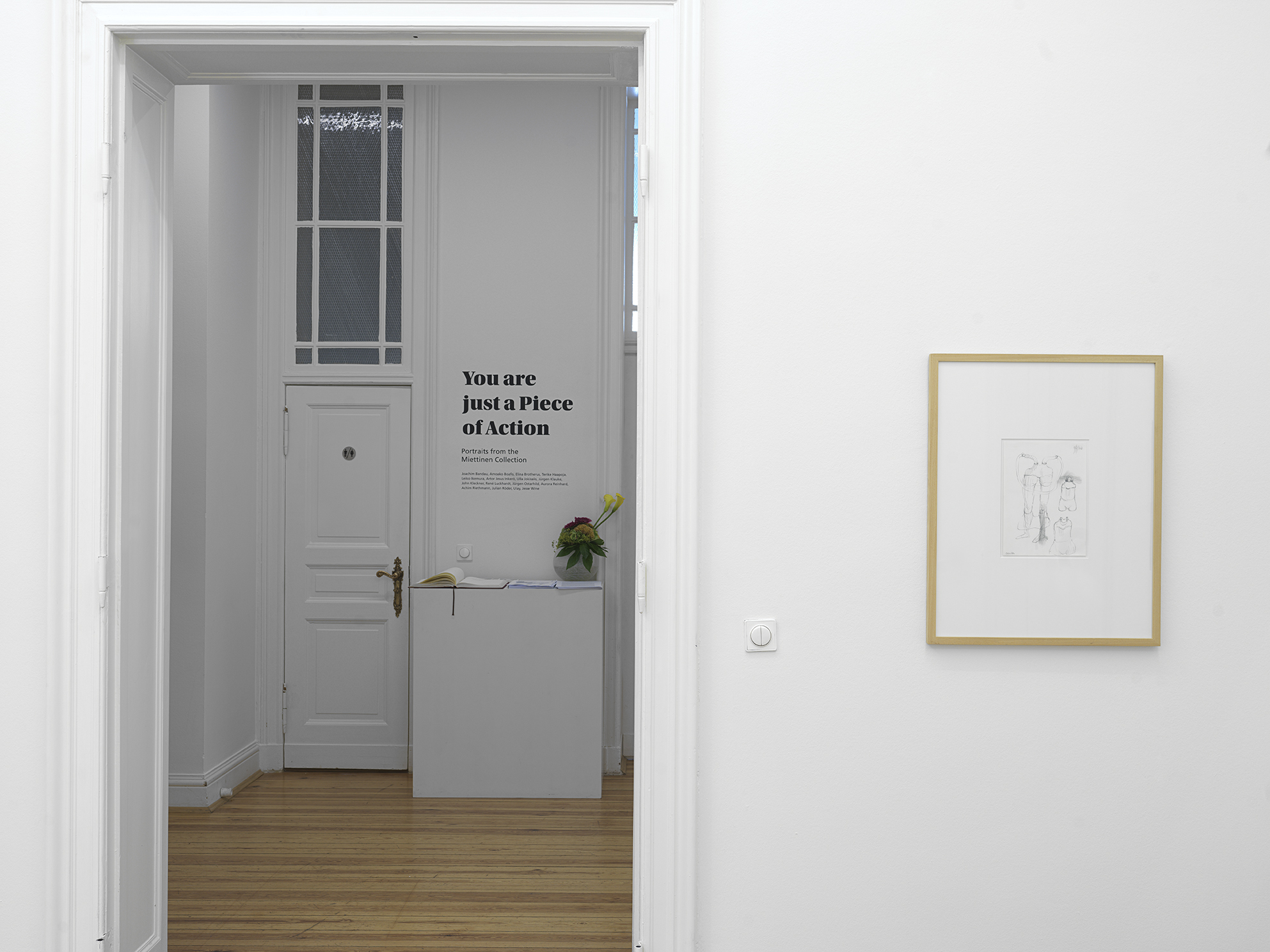 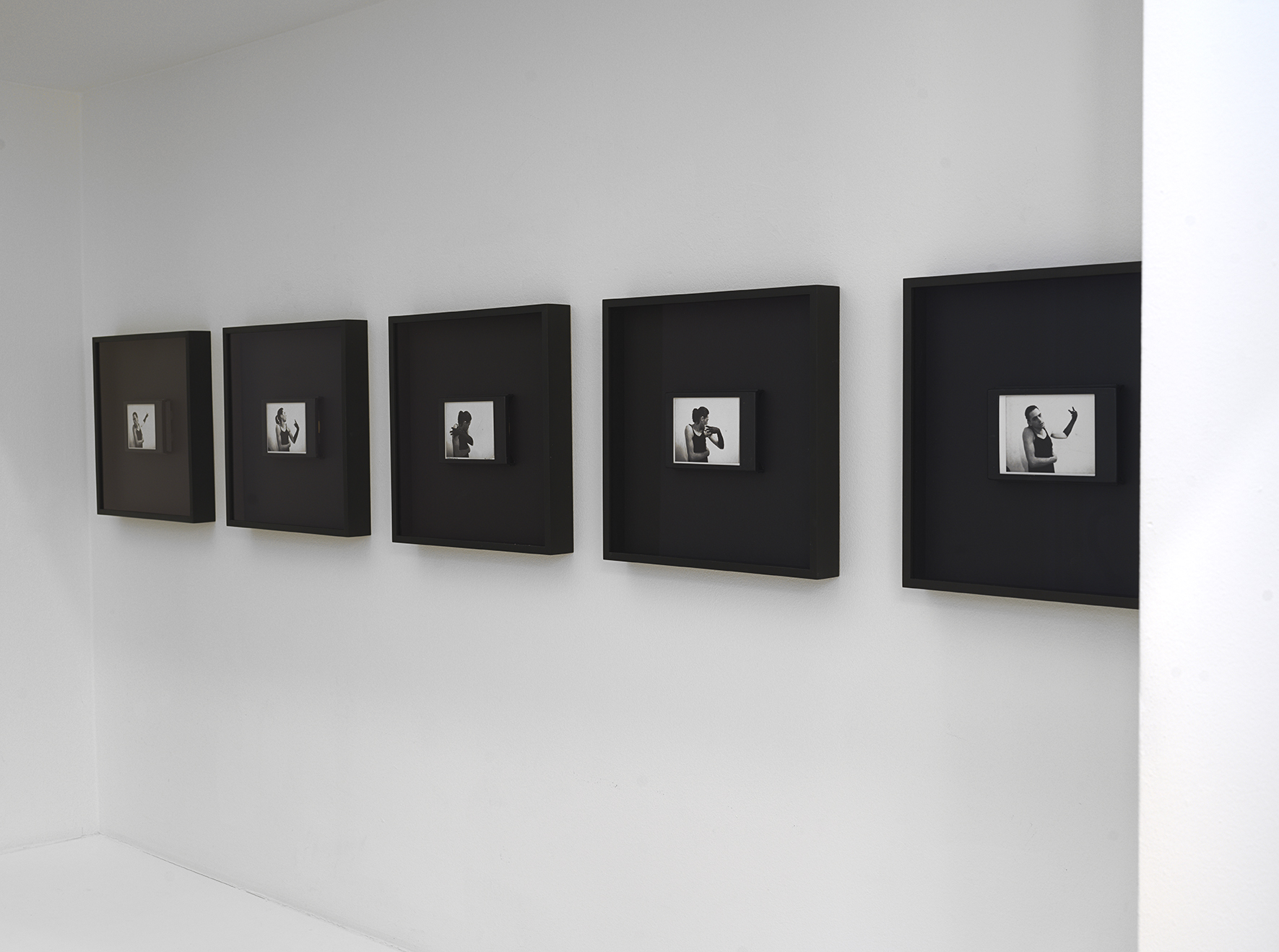 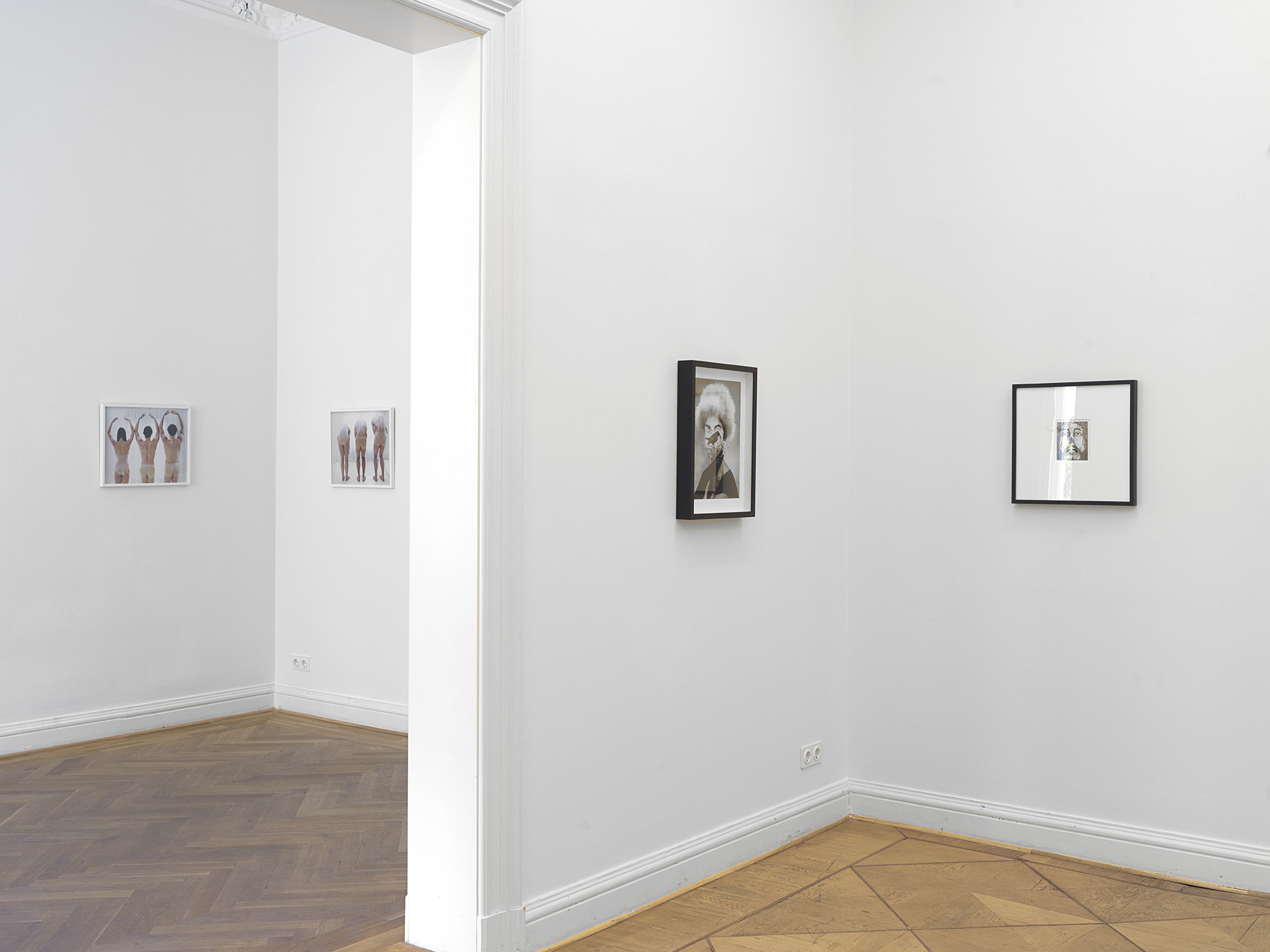 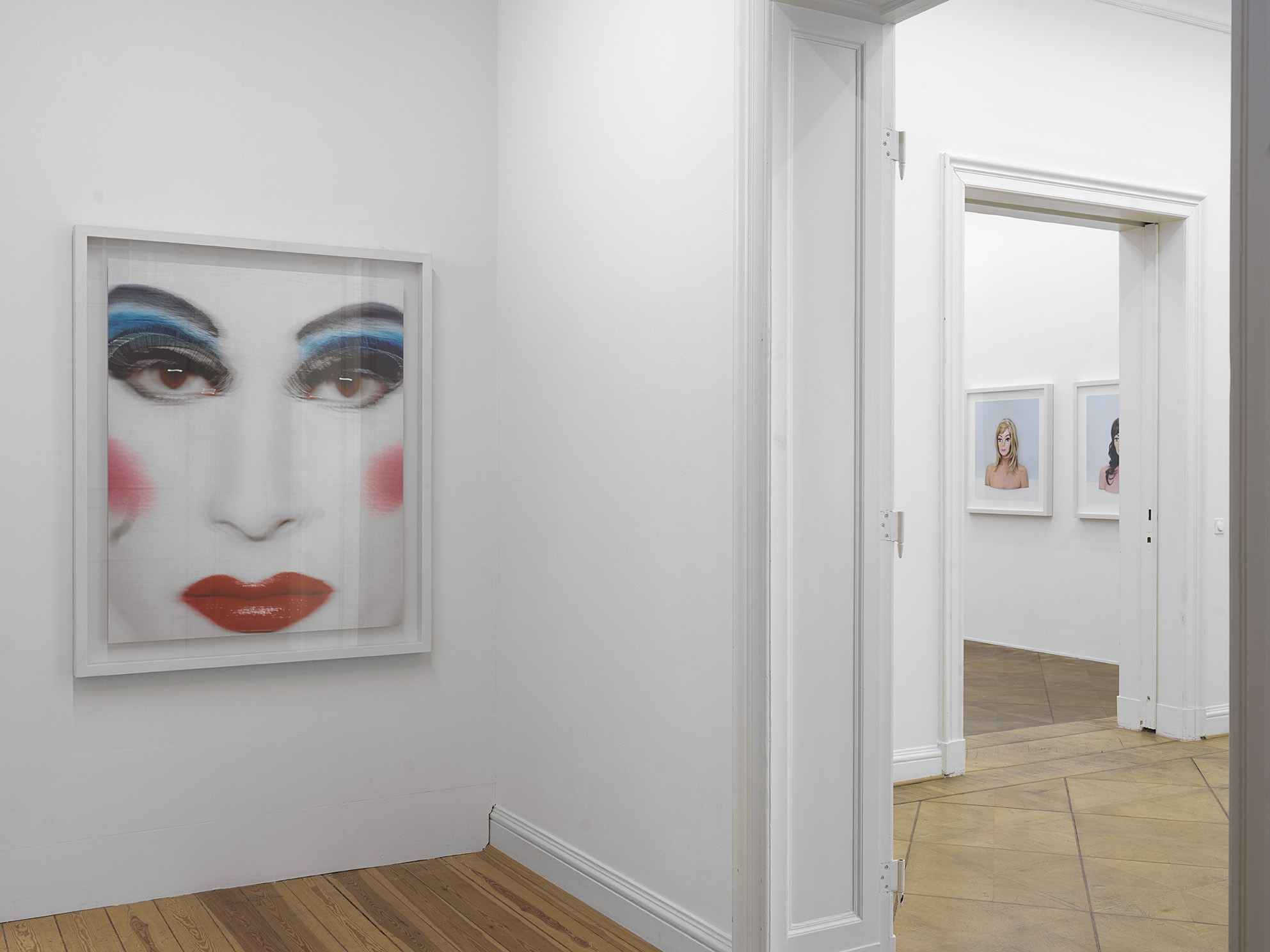 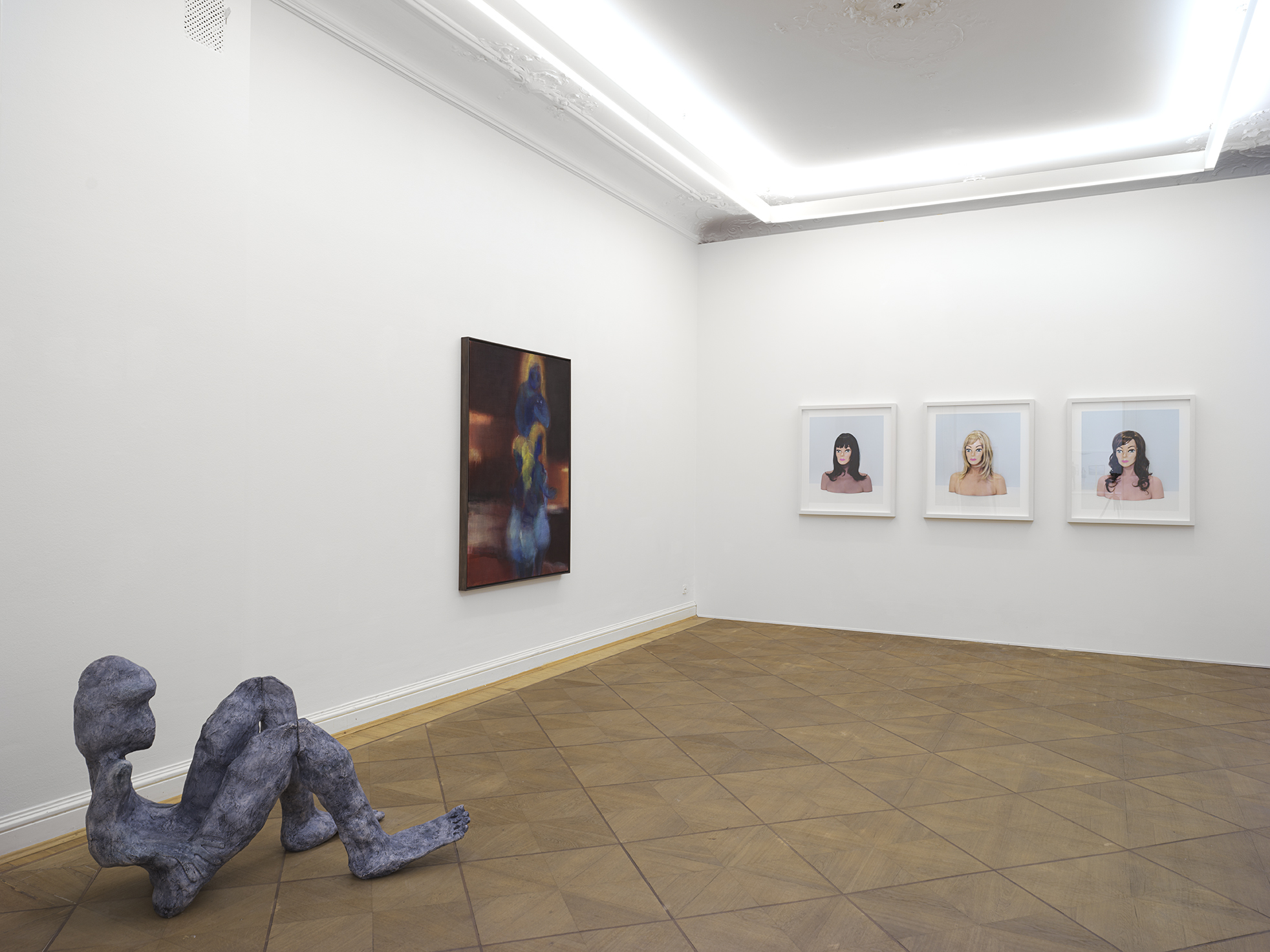 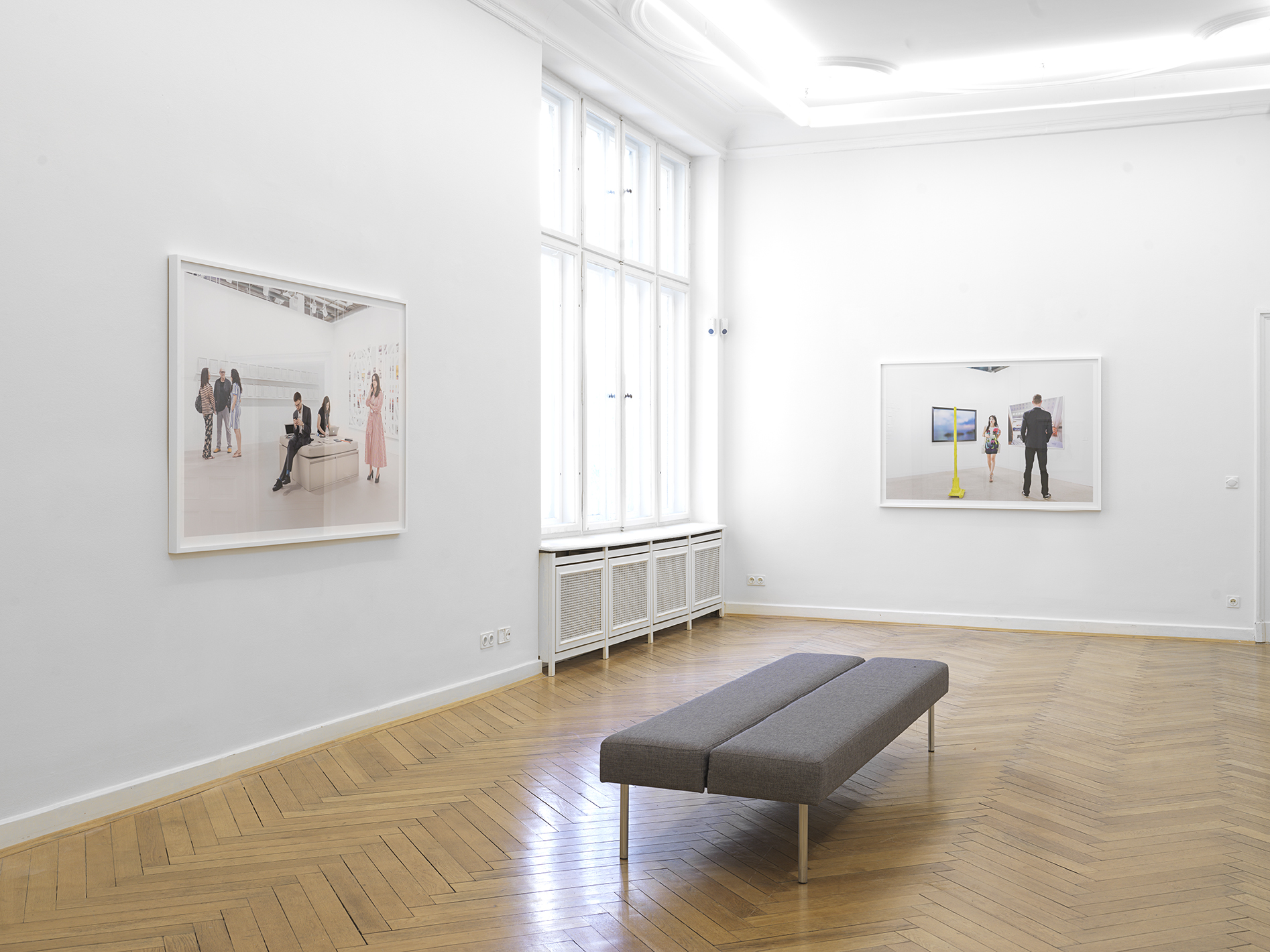 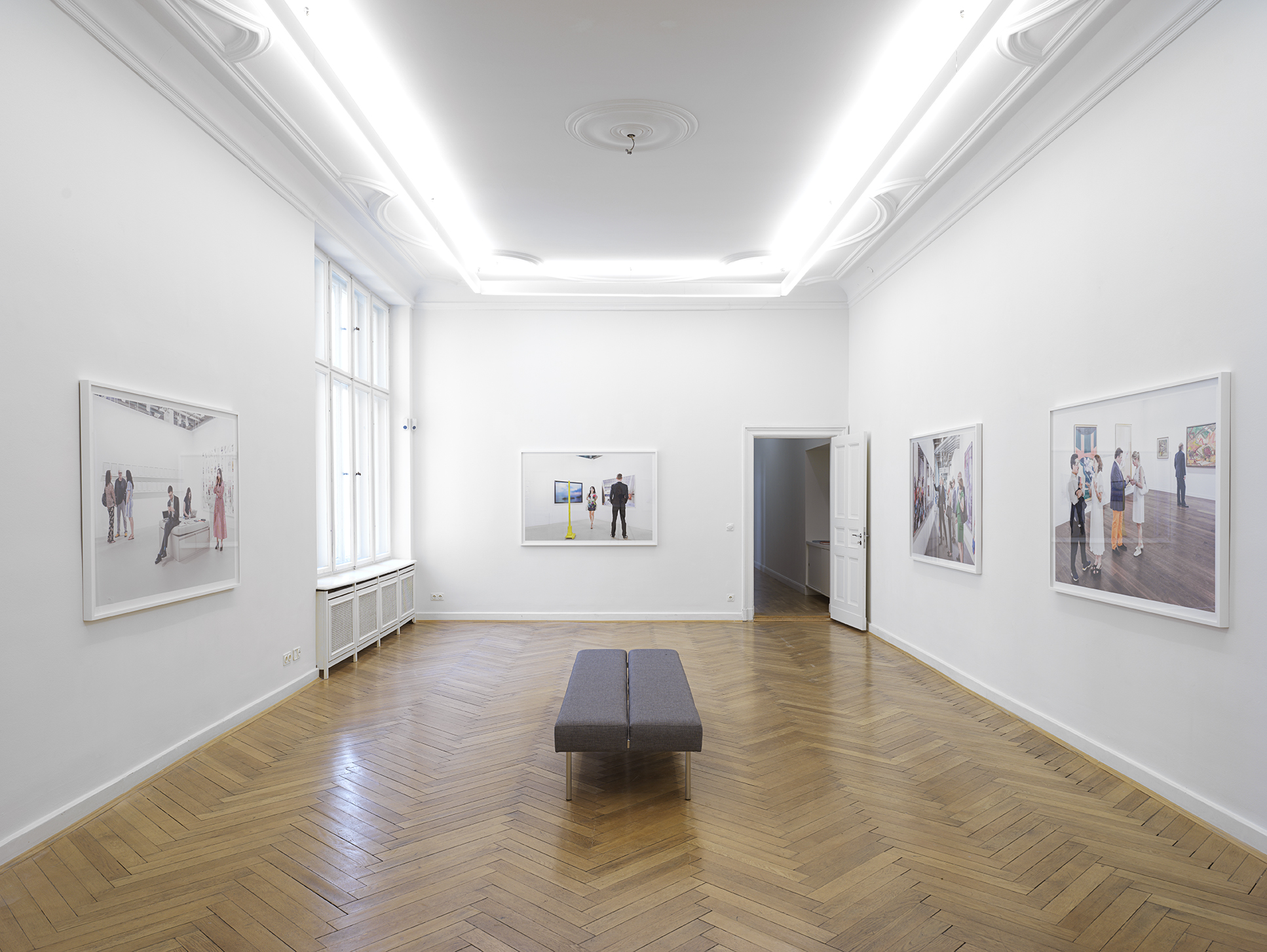 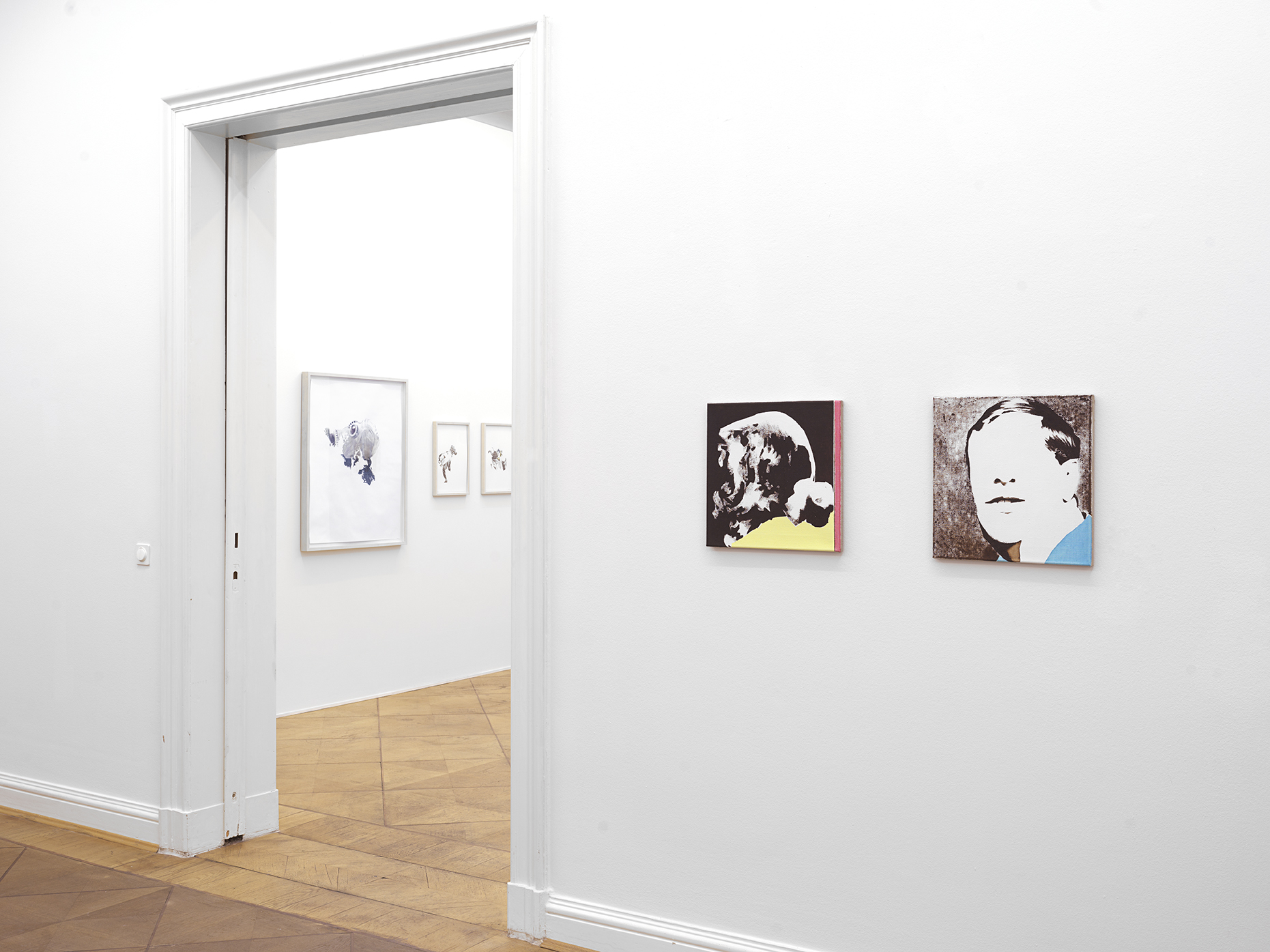 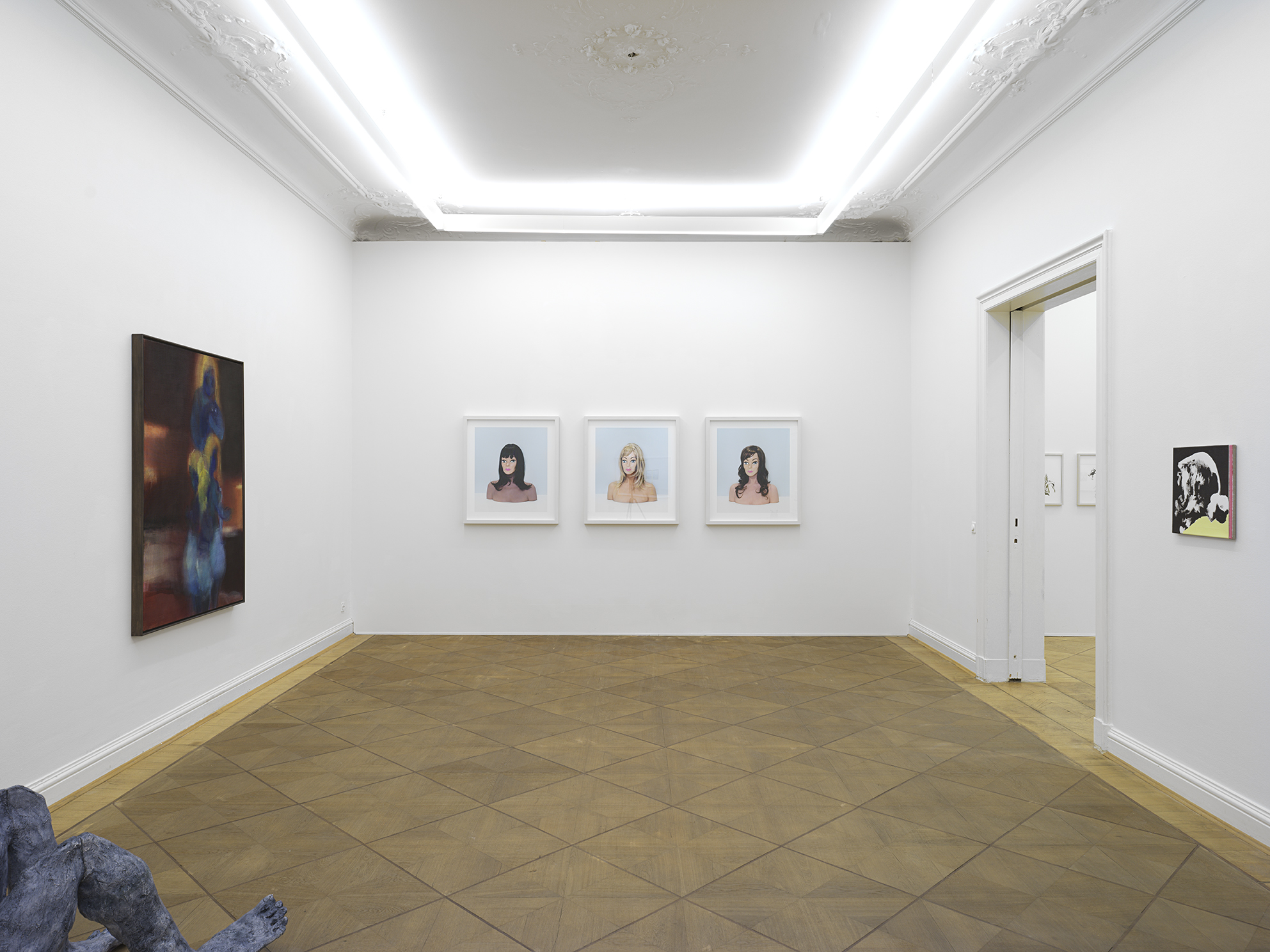 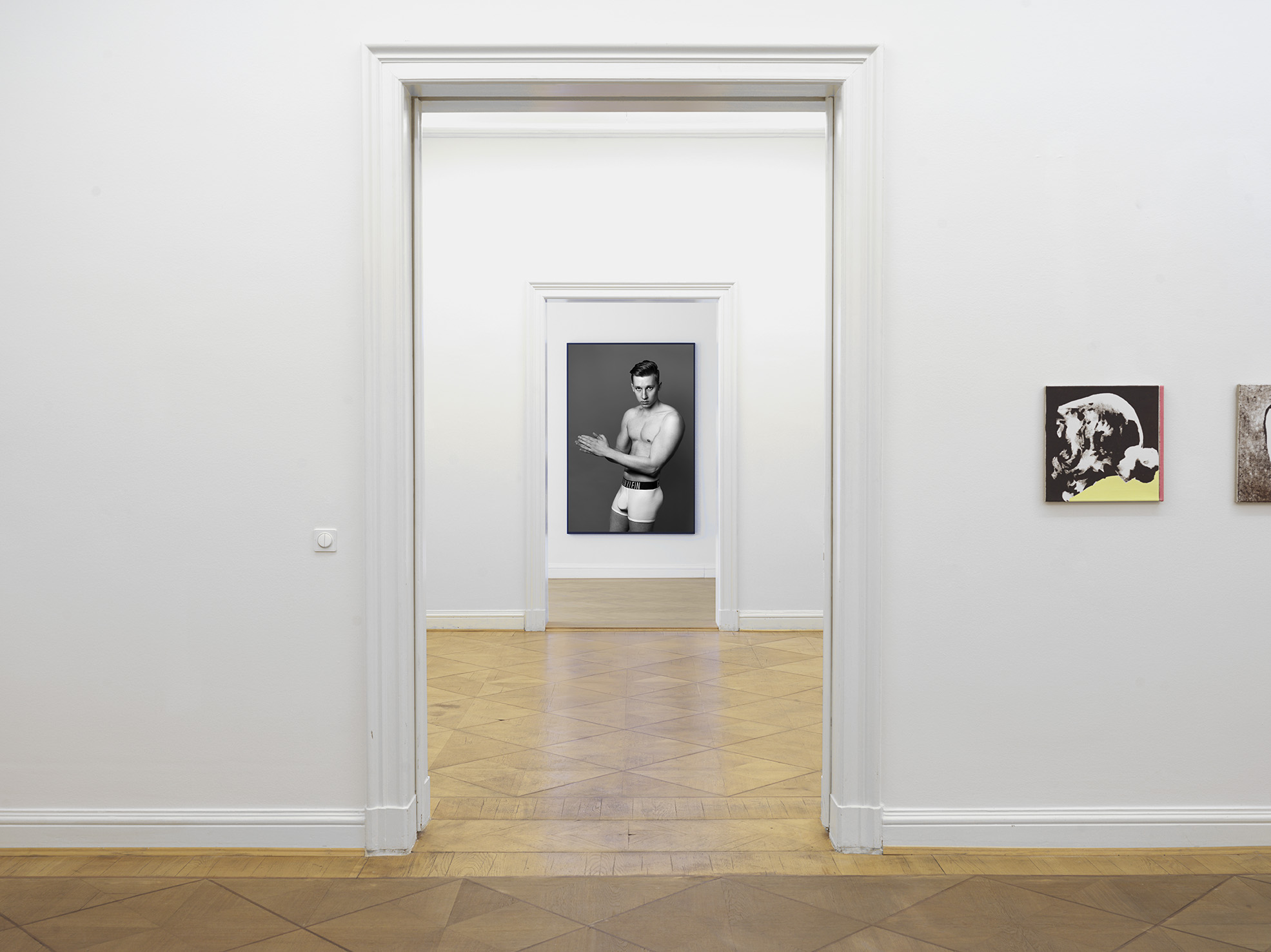 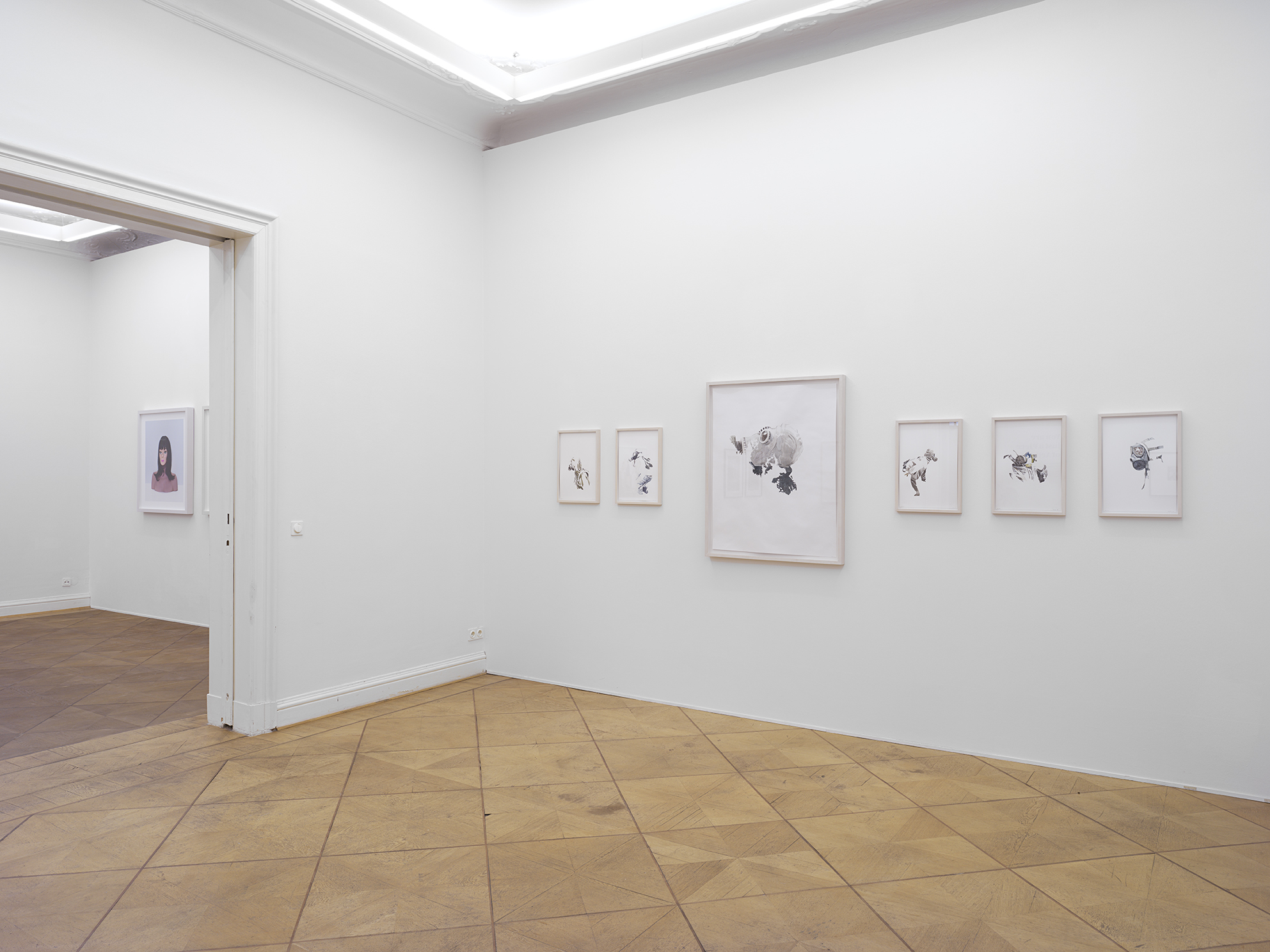 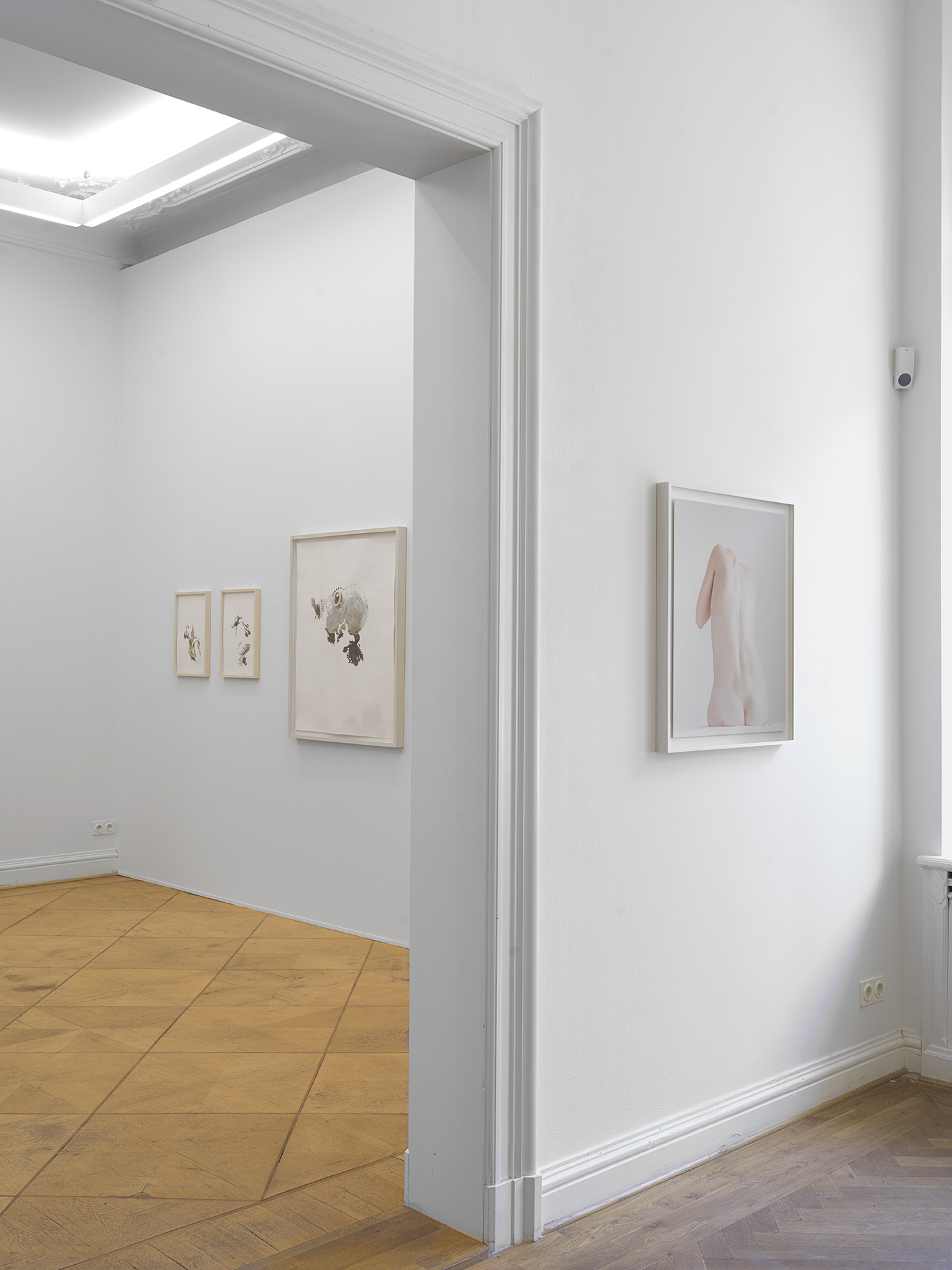 We find ourselves in the year 1993 when artist and author Jutta Koether, affected by the political events of the early nineties, describes in a text for music magazine Spex the effect this has on her personal environment, and how one should react to this as an artist. “You are just a Piece of Action” she says, quoting from Andy Warhol’s book on Blue Movie. Self-reflection does not seem to be an option when the flow of events drags the actors in these.

While the world was divided up by binary debates right into the nineties, still impacted by the Cold War, all sides have been rendered apart nowadays. The staggering scientific and technological progress means that biogenetics, the neurosciences and IT are blooming. Data, capital and information circulate at high speed, transforming and fragmenting societies and individuals.

What effect does the splintering of the subject and the massive acceleration of the present have on artistic praxis?

The exhibition presents individual works and groups of works from the Miettinen Collection and documents specifically how these far-reaching changes in society that have been happening since the 1960s are manifested in the artistic presentation of the human body.

In Artor Jesus Inkerö’s self-portrait Justin, the artist – who describes himself as “non-gender” – documents the transformation of his body and his identity through body-shaping and by taking nutritional supplements to turn him into an I-machine and a manly muscleman. In her photographs, Elina Brotherus portrays dancers as a collective of the body. On his computer, Jürgen Ostarhild has cloned an idealistic typical male model, and Terike Haapoja presents her body as a torso damaged by illness.

Joachim Bandau already examined the merging of technology and body in his drawings in the seventies. His morphodite creature made of man and machine pick up on Oswald Wiener’s bioadapter from his novel the improvement of central europe, as well as the avant-garde architectural sculptures and installations of the Haus Rucker Co. collective of architects.

Achim Riethmann’s watercolours oscillate between decomposition and omission, so that the militant activists of the Black Block shown in them are recognisable only as de-personalised body fragments. By contrast, the busts of Aurora Reinhard present a distorted femininity. The masquerade of the large mouths, lips and artificial hair are just as grotesque and sinster as Officer K’s virtual partner Joi in Blade Runner 2049. And these then disappear in Leiko Ikemura‘s painting as ghostlike figures in the paint mists of the canvas.

In the Salon Dahlmann‘s Berliner Zimmer, Julian Röder’s documentary photos show Art Basel as an artificial, orchestrated late capitalistic arena in which visitors, collectors and gallery-owners, as self-alienated actors, occupy a role that has merely been assigned to them. They have become the goods of the attention economy: “You are just a piece of action”