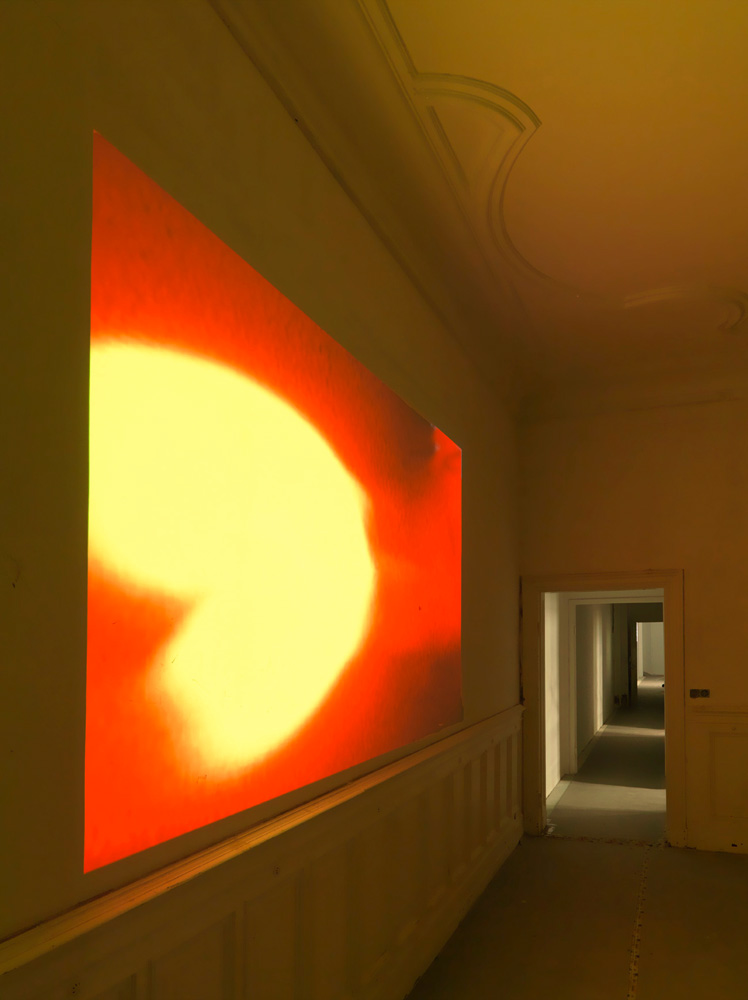 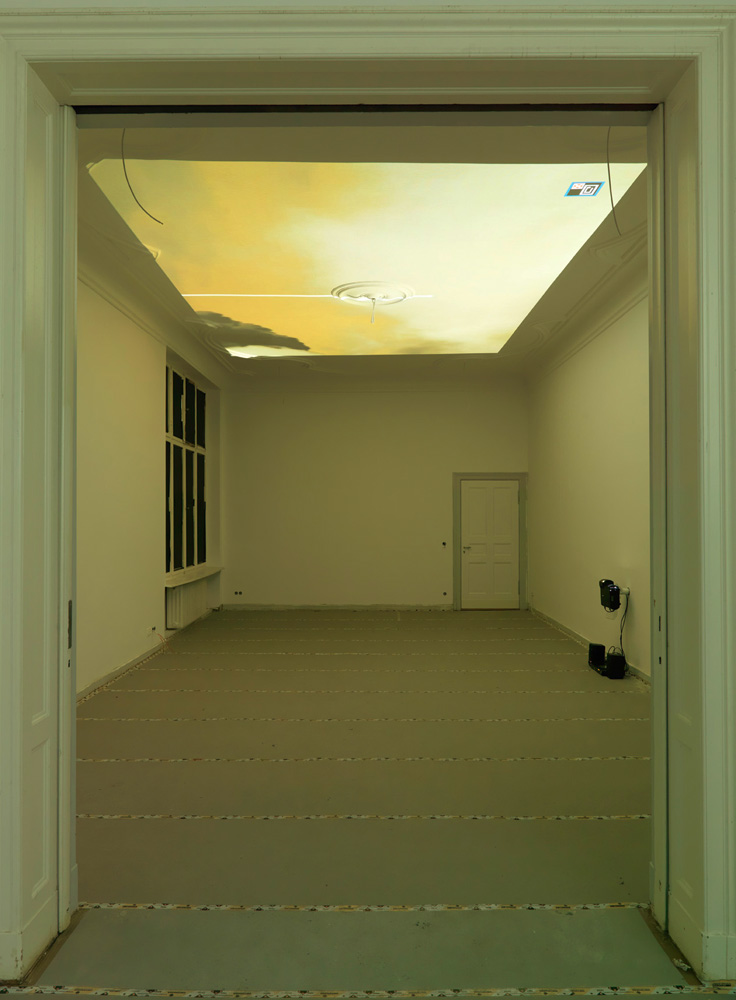 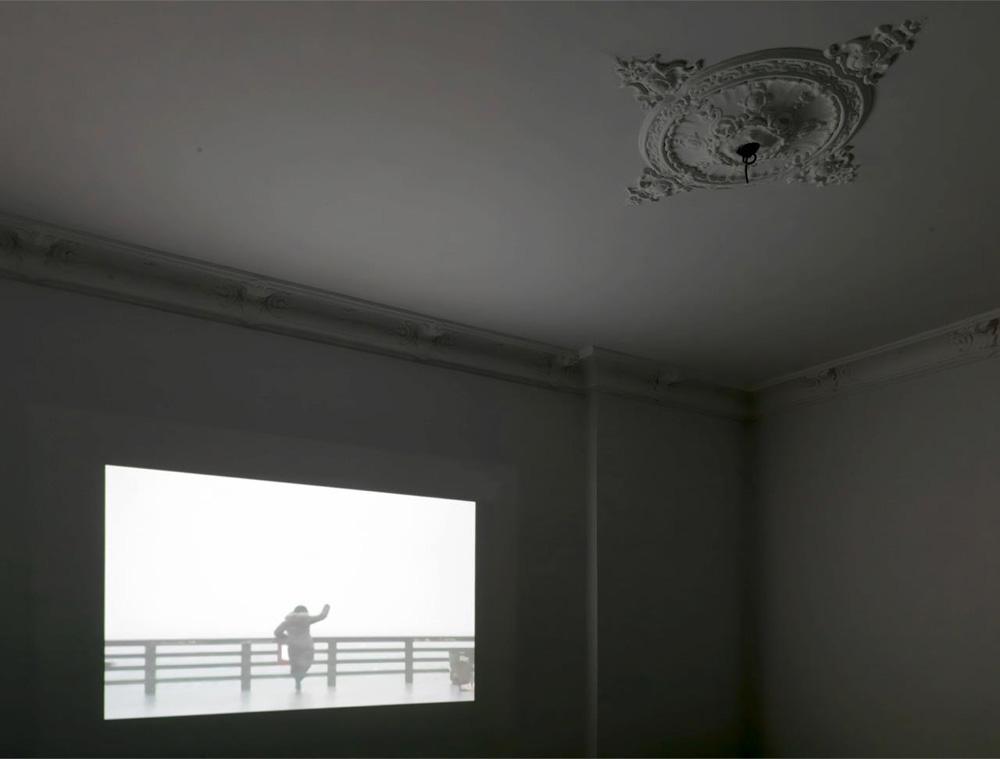 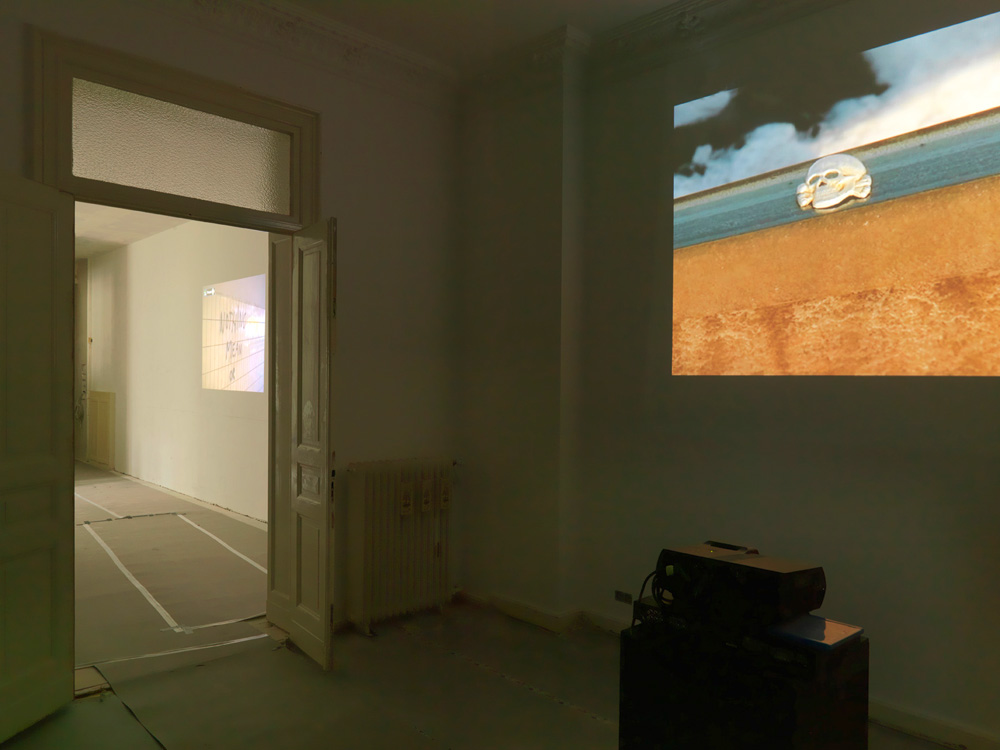 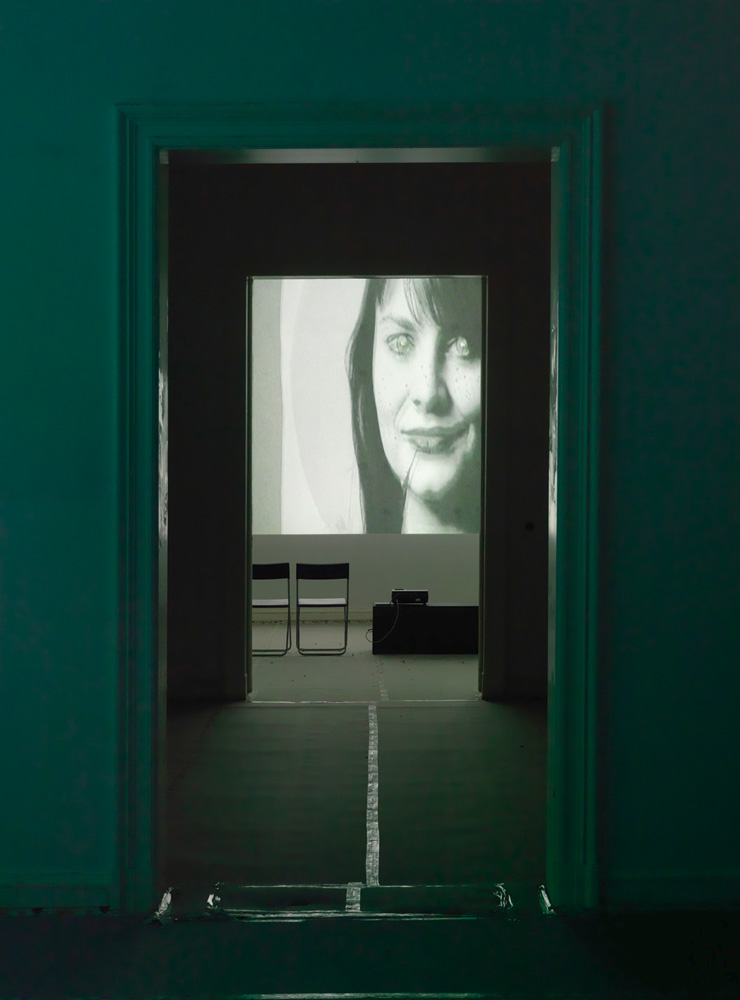 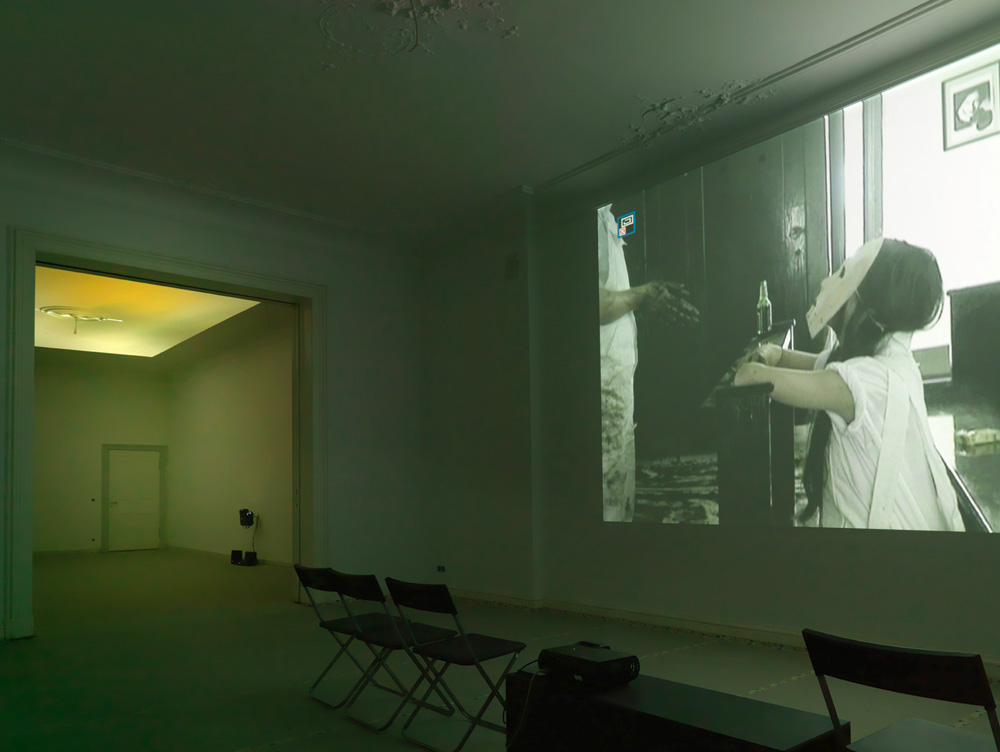 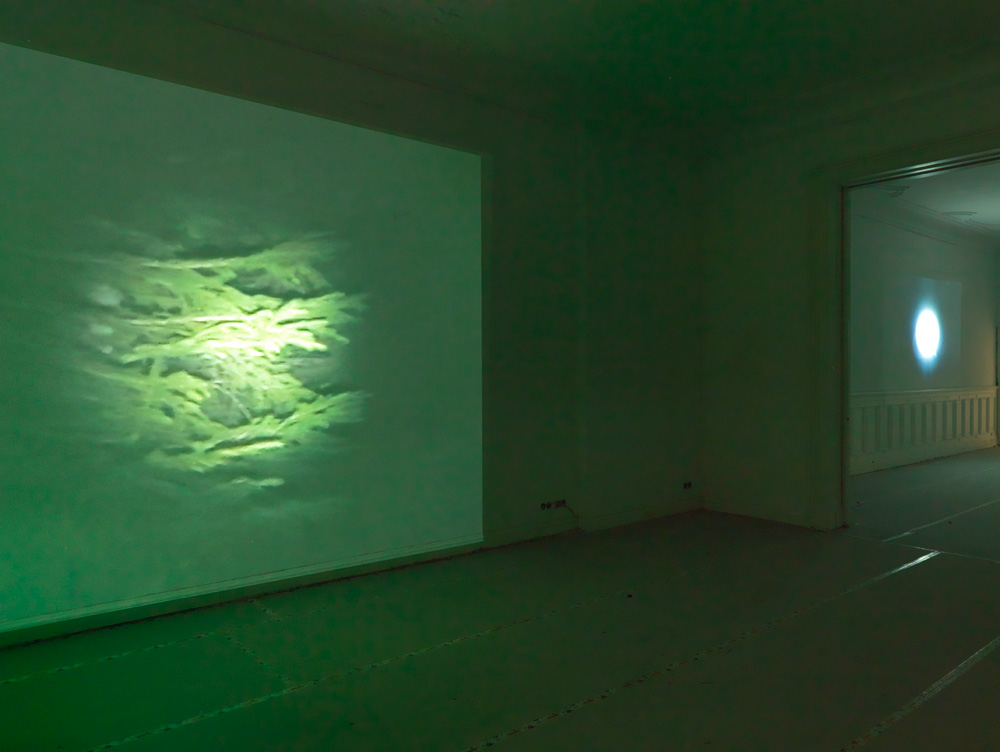 On the occasion of Kunstherbst Berlin 2011 BEL ETAGE is pleased to announce a NEW PROJECT: Invited by 800QM, we proudly present an inauguration exhibition focusing on the medium of video projections. Curated by Renata Kaminska.

In Our Nature investigates the human belief that the rise of civilization was possible by controlling the four elements*: fire, air, water and earth. The efforts to provide security became at the same time the source of new risks: As the spread of urban areas and population reshaped but also destroyed natural landscapes and the environment, a tension between city and the natural environment has always been present. Natural hazards like floods, earthquakes or hurricanes show that the destructive relationship between the elements and humankind is a circular process. Since the dawn of civilization the four elements have been a central theme of art, now they also seem to be a focal topic of media with Fukushima, New Orleans, Iceland or NYC.

The exhibition In Our Nature brings together 12 international artists whose practices examine the relationship between the human being and the elements, perceiving humankind as inherent of a primordial power intrinsically embodied by nature. For this reason, the projections focus less on the fascination with nature’s beauty, the sublime or on natural disasters reminding humans of their vulnerability, but rather show mankind as a sort of „natural hazard“ – unpredictable, uncontrollable and often destructive. Furthermore, the invited artists explore the four elements as a prism of experience, a reflection of ideology, culture, ecological and environmental debate. Living in a natural environment of postindustrial cities that can be seen as urban jungles, we become increasingly wild „in our nature“.

* The theory of the classical elements and their interrelations was developed by Pre-Socratic philosophers in terms of describing and understanding essential parts and fundamental processes in nature. Referring to ancient theoreticians the creation, including the human body, consists of the elements and upon death, bodies turn again into these elements of nature, which balances its cycle. Once a year, the artist Renata Kaminska hosts an exhibition under the name of BEL ETAGE in different special places, which are unusual for the presentation of art. These urban areas are connected to the concepts of the exhibitions and to the artworks, which correspond with the space and their surroundings. Till now, BEL ETAGE has taken place three times and will be continued next year. For more information please visit the website www.bel-etage-projects.de