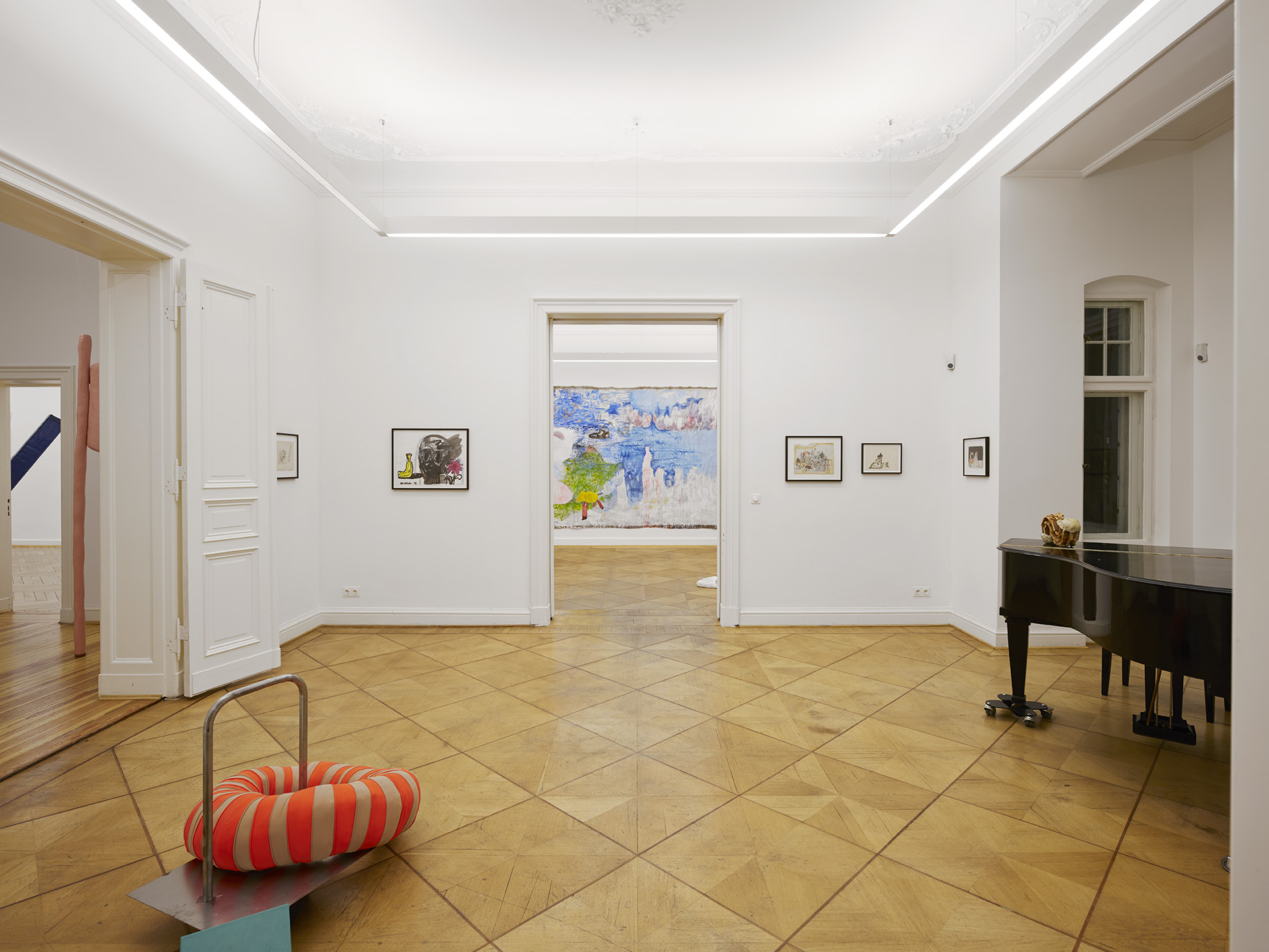 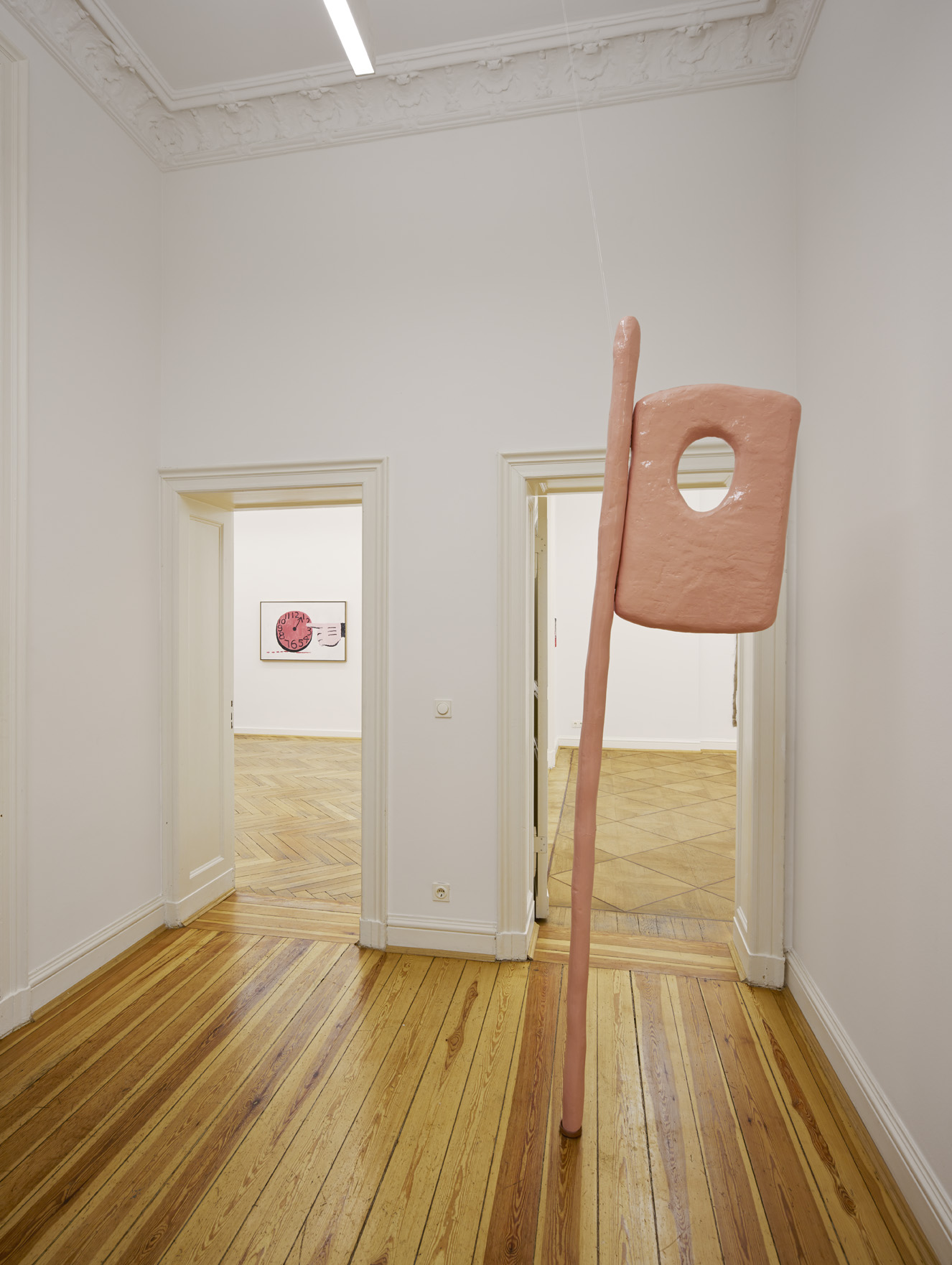 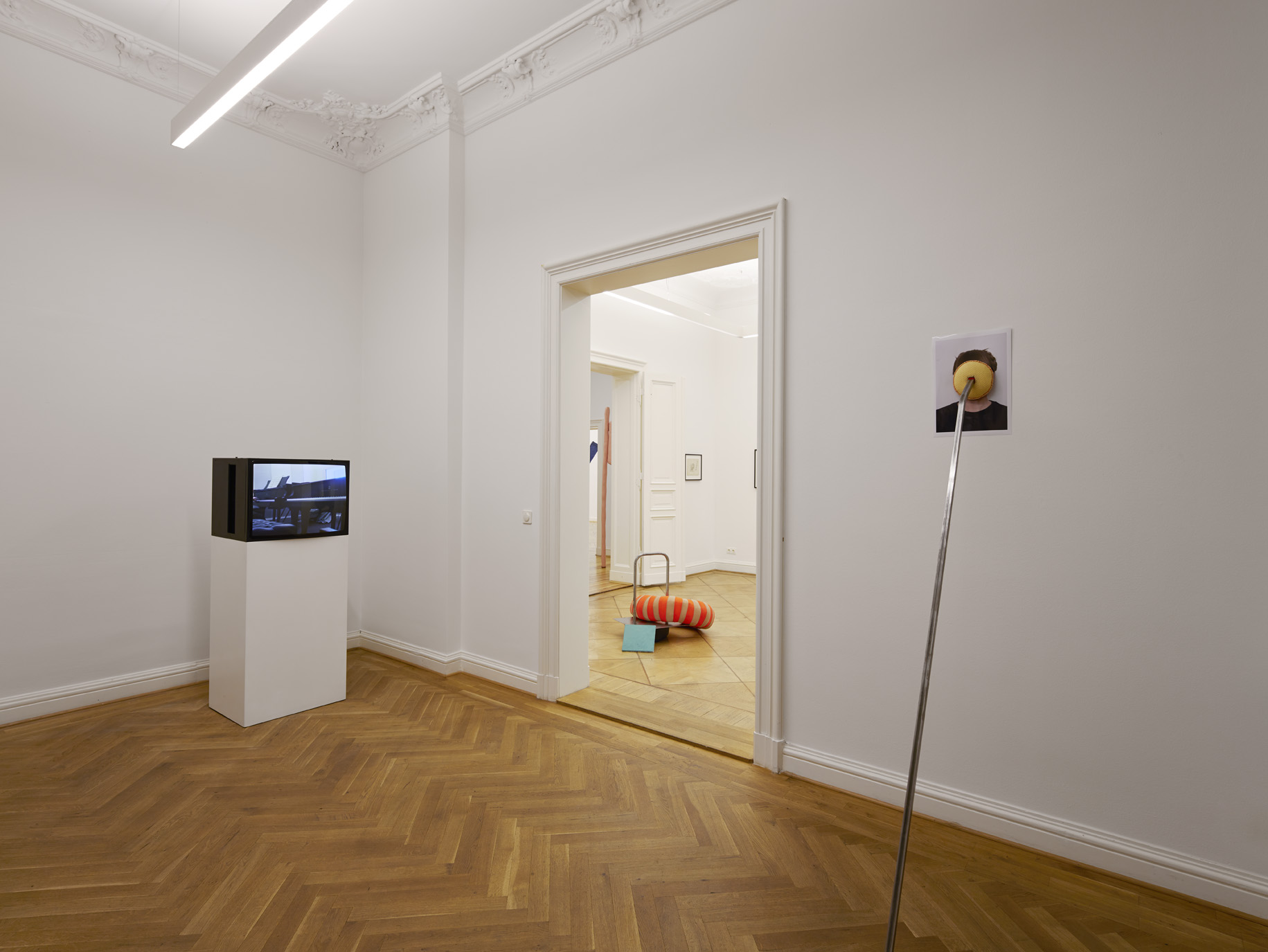 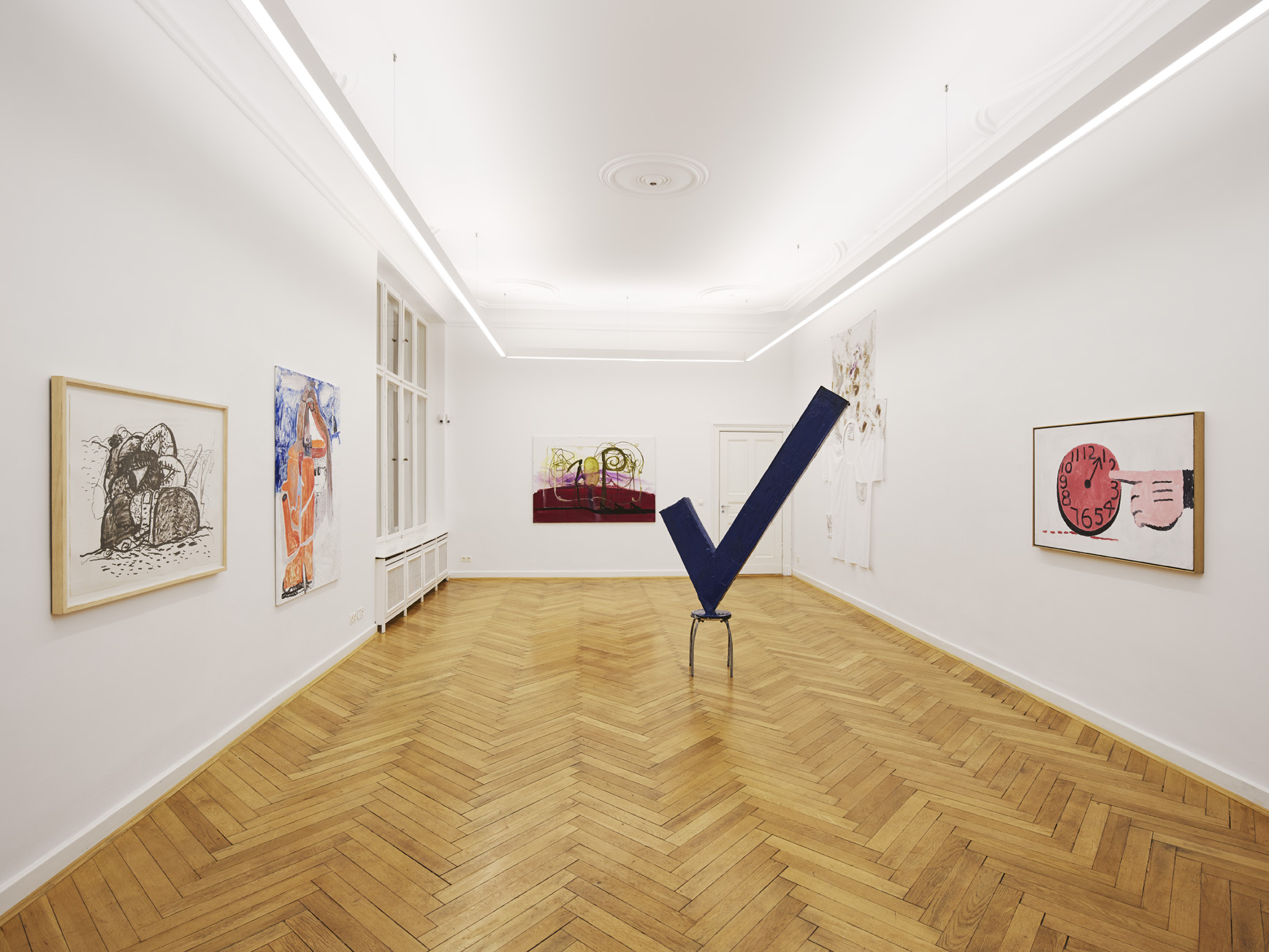 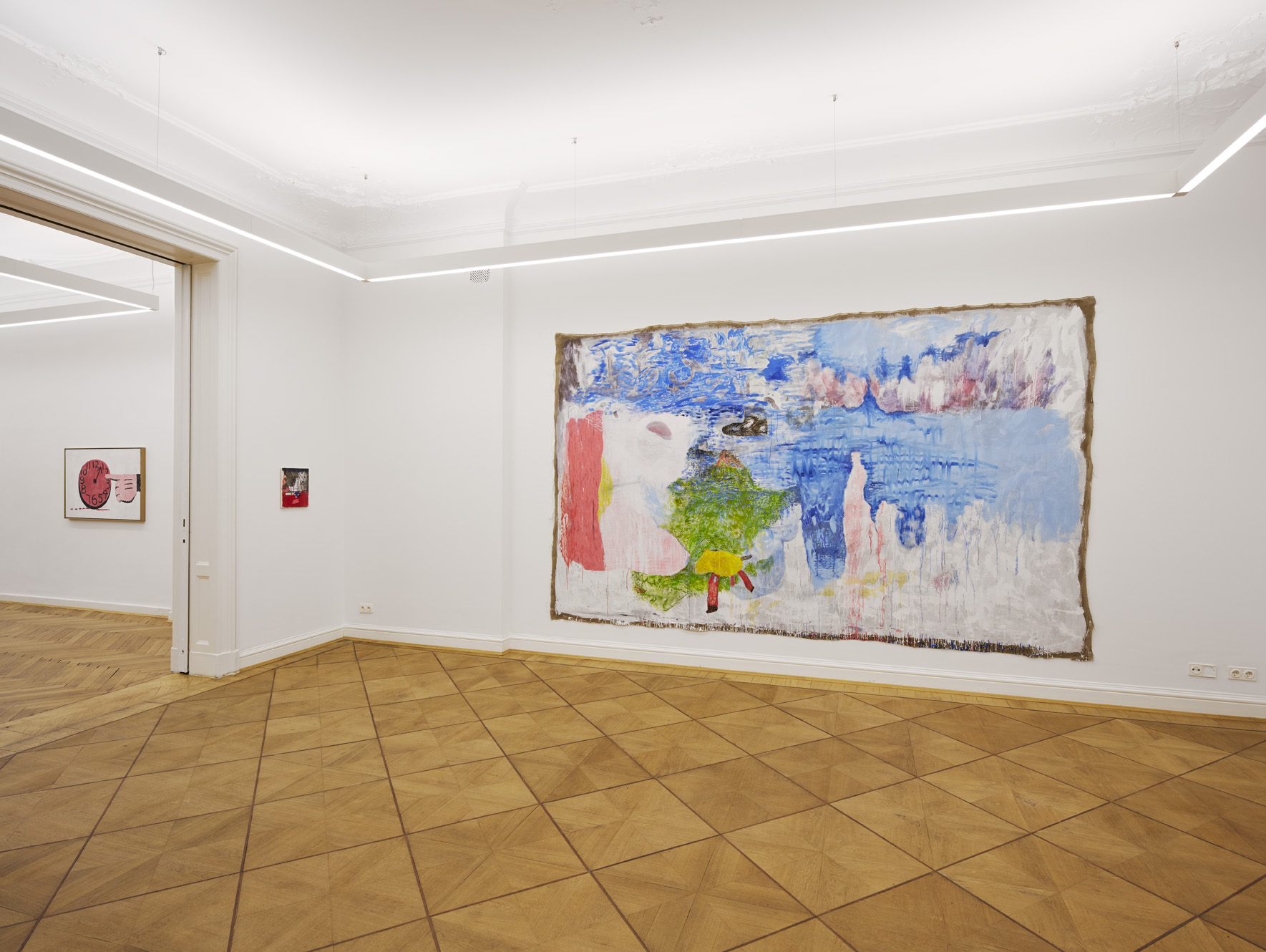 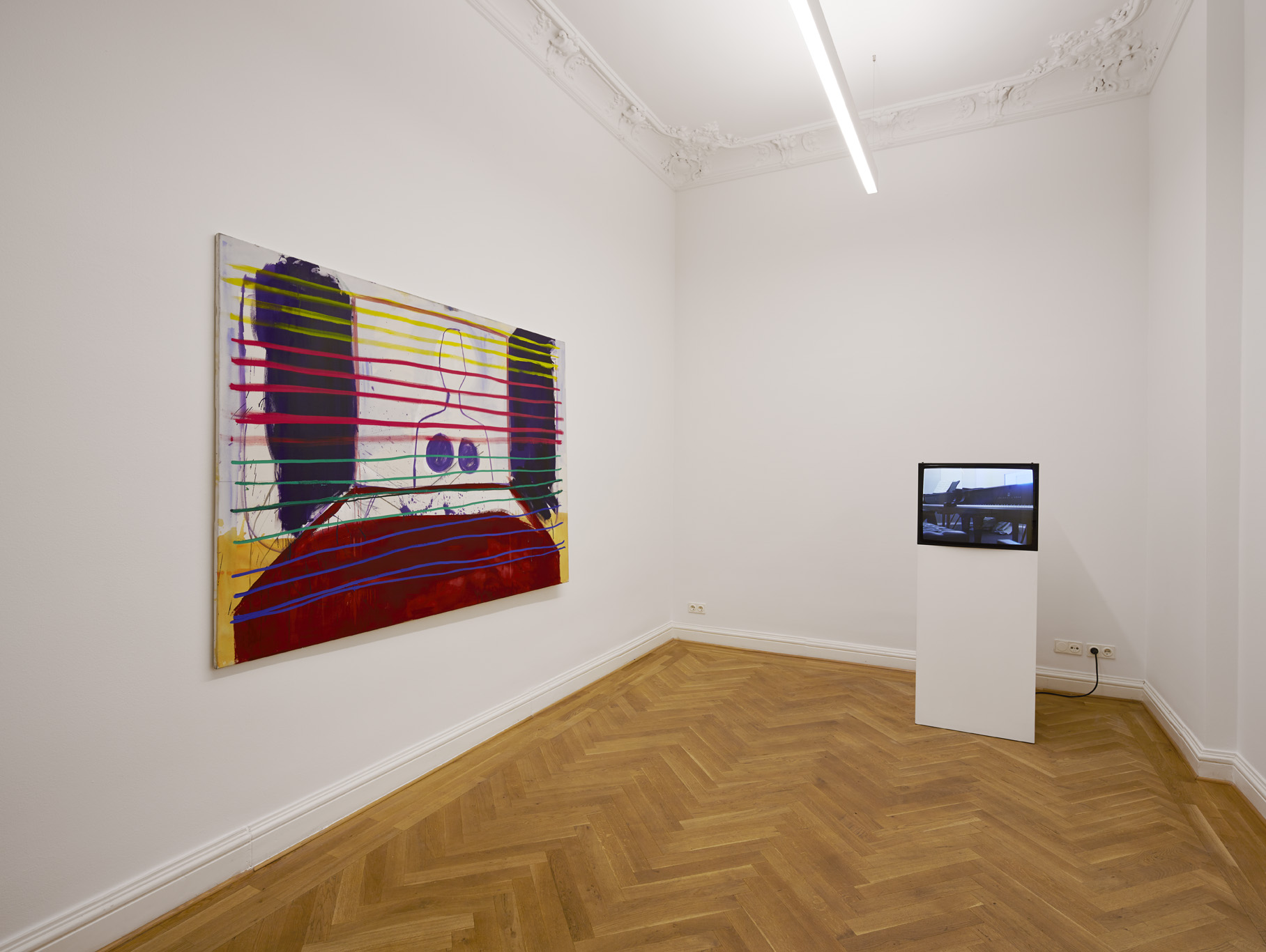 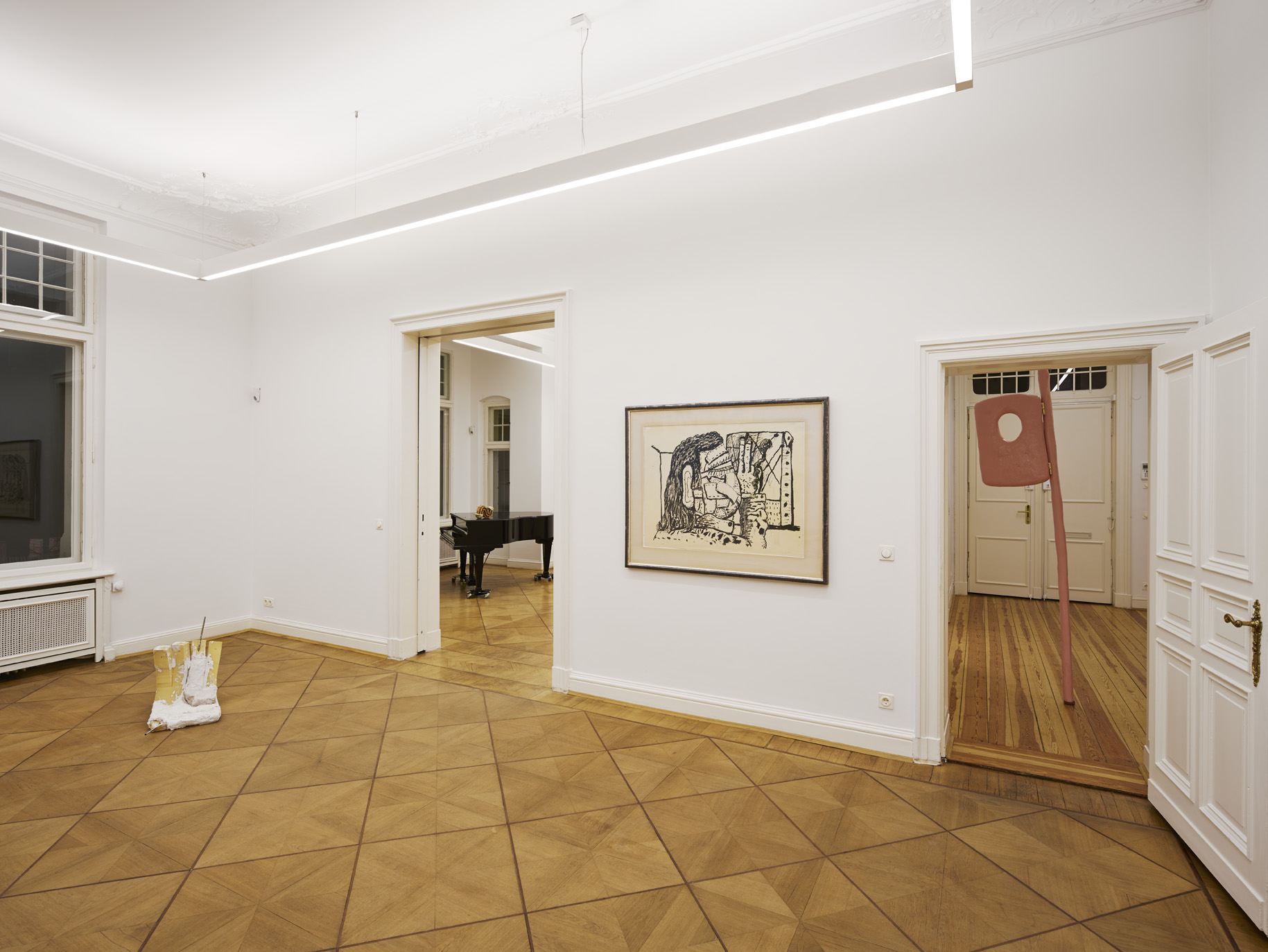 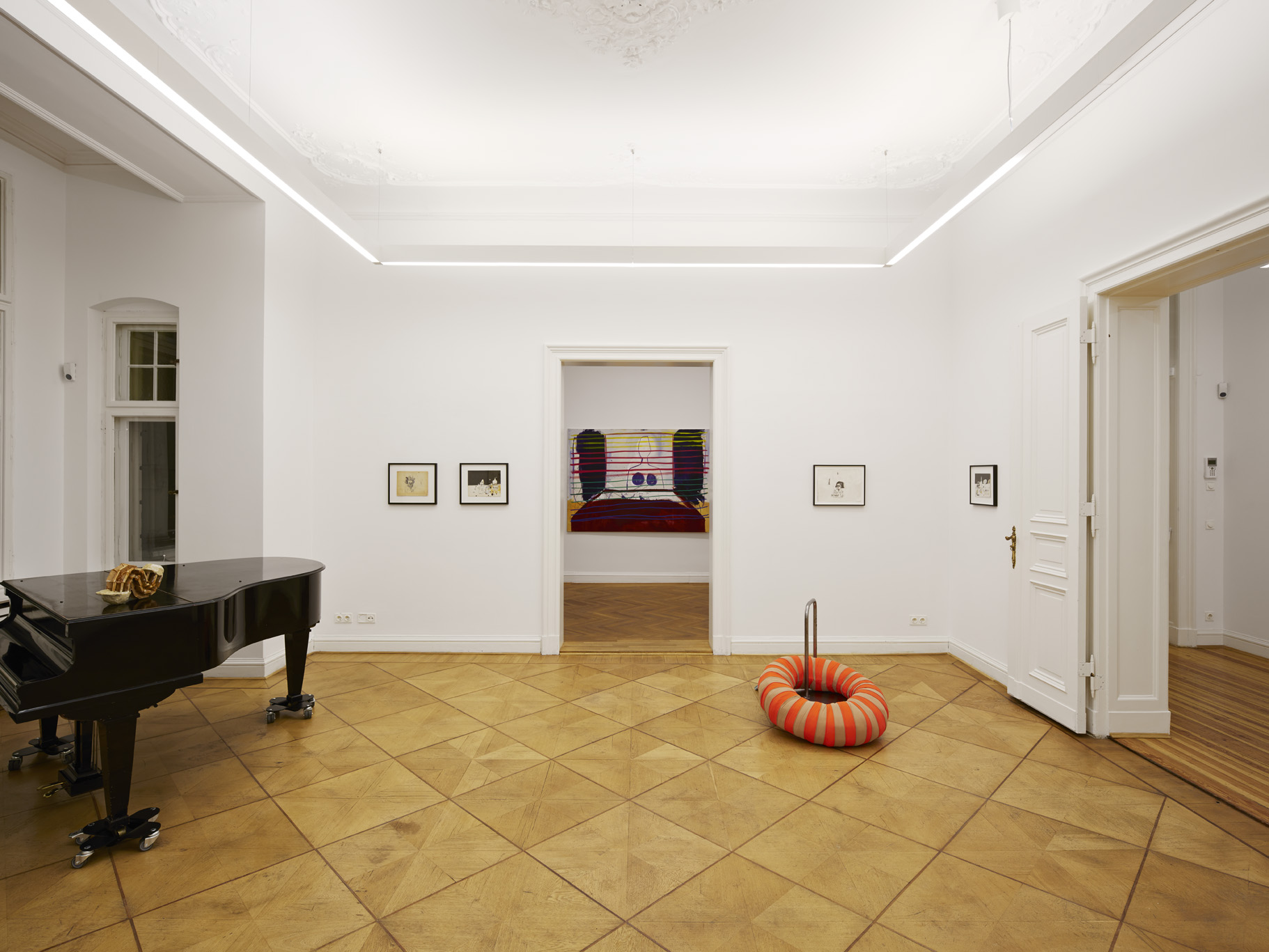 “It all boils down to a question of faith” – this is how Thomas Lawson’s famous 1981 essay “Last Exit Painting” begins, where he describes painting as the last exit of a free artistic practice after its radical dissection by conceptual and action art of the 1960s and 70s. Faith can mean both trust and belief. Both terms assume that the subject can let go to a certain degree, or surrender, if you will. Lawson also speaks of the “naivety” an artist must have to do his or her job, in the hope that “it will all work out in the end.”[1]

It is difficult to imagine Philip Guston using the terms “hope” or “naivety” in connection to his work. But he, too, speaks of a subconscious power bringing the artist to his work. In Michael Blackwood’s 1980 film Philip Guston: A Life Lived, the artist describes this power as a “third hand” that participates in the artistic process. Guston describes the cooperation thus: “You’re painting a shoe; you start painting the sole, and it turns into a moon; you start painting the moon, and it turns into a piece of bread.“[2]

This artistic approach means that Guston often combines unexpected objects in his paintings. The element of surprise sets in motion an intellectual and psychological process that was first described by the surrealists, who by dissociating from purely rational actions strove to make the subconscious visible.

The exhibition “The Third Hand – Last Exit Painting” brings together works by Philip Guston with those of young artists who address the topic of the “third hand” in the sense of loosening the relationship of subject and object. The participating artists Matthias Dornfeld, Eddie Martinez, Felix Oehmann, and Janne Räisänen all name Philip Guston as an important role model. Either directly or indirectly, they are influenced in their work by Philip Guston, the “artists’ artist”, an almost inflationary term today, which however has applied to Philip Guston for many decades.