IN ACTION – Performance, Actionism and Concepts from the Charim Collection 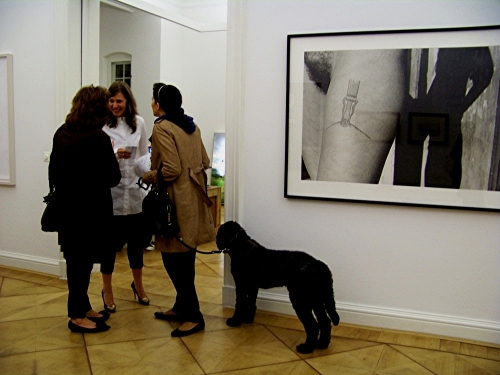 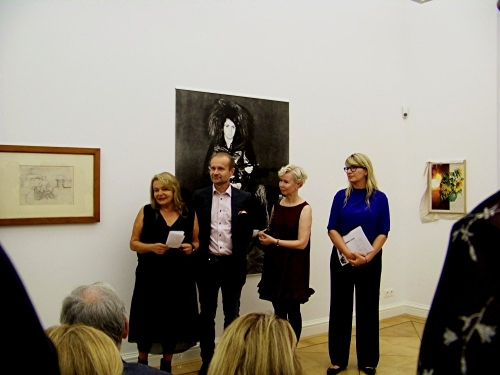 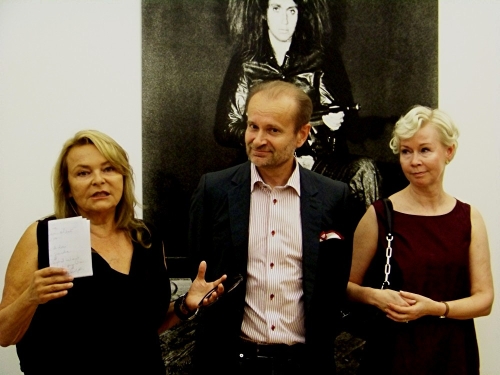 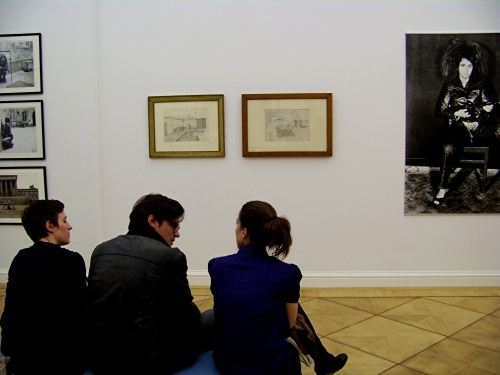 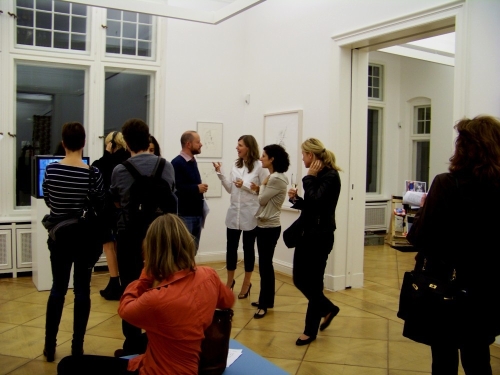 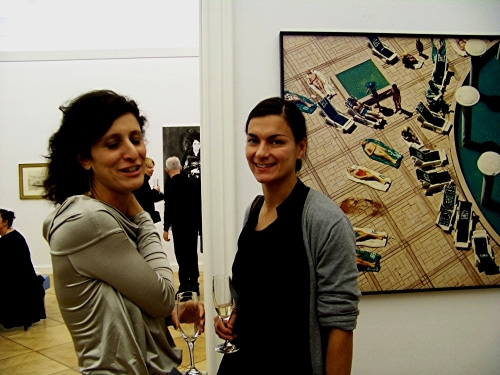 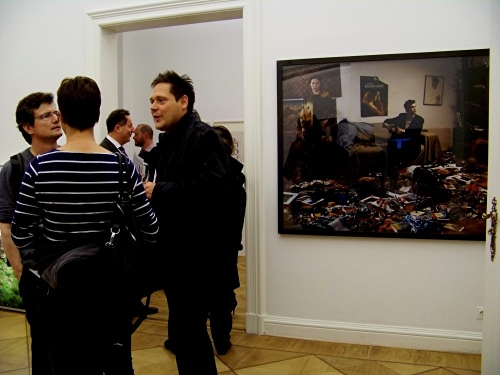 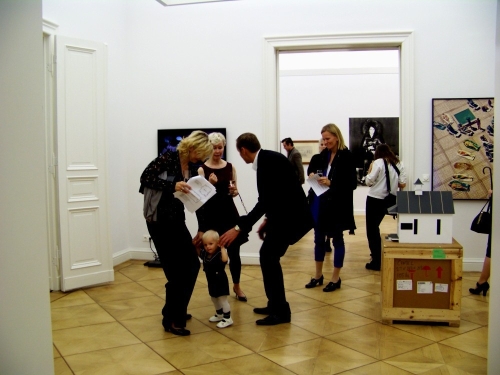 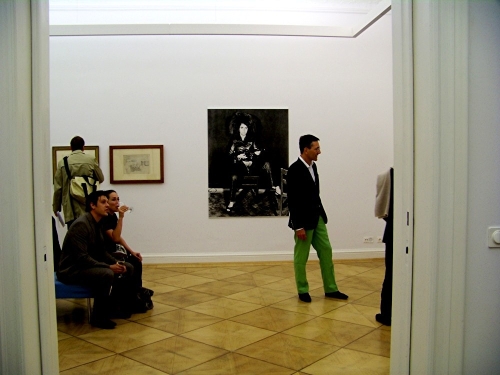 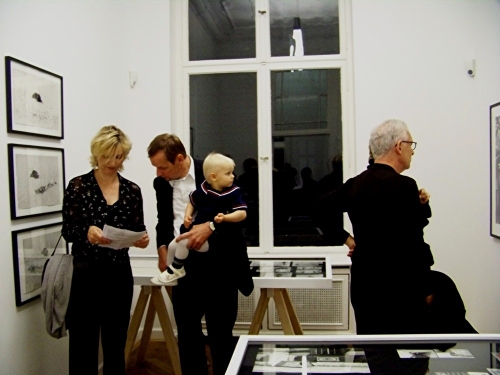 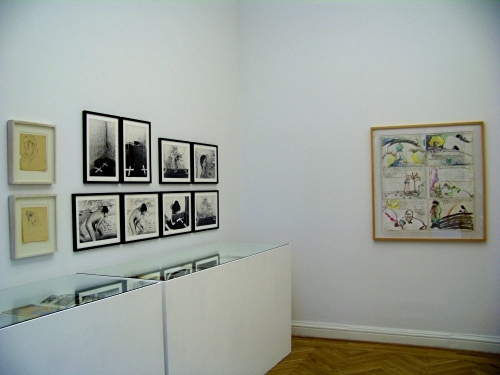 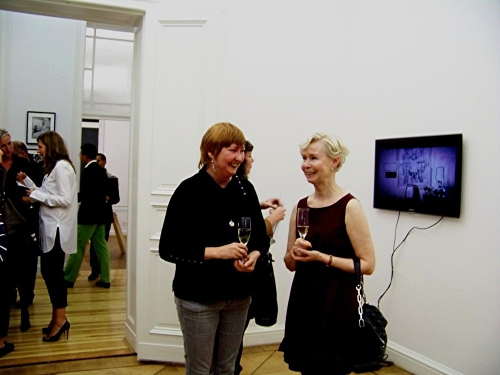 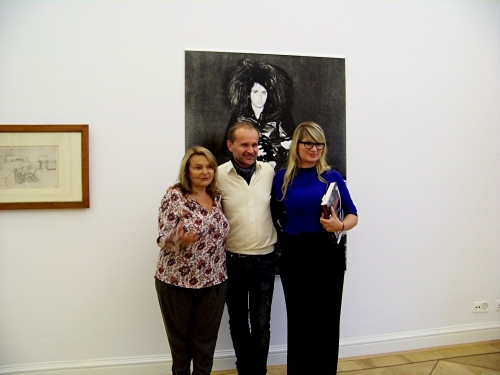 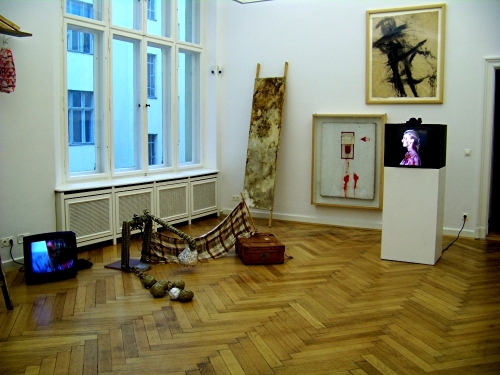 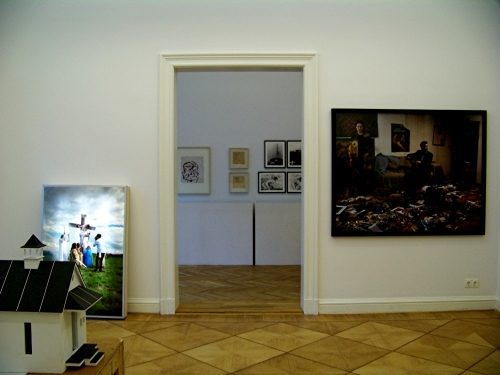 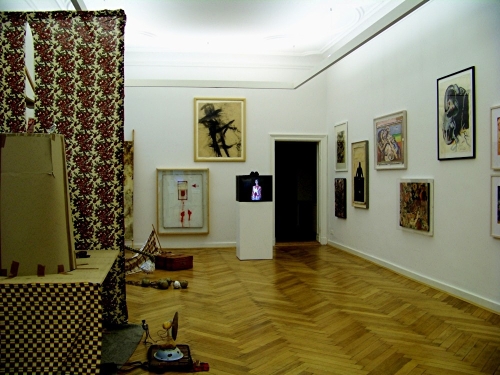 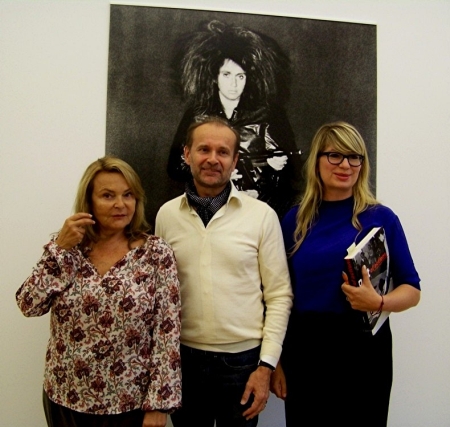 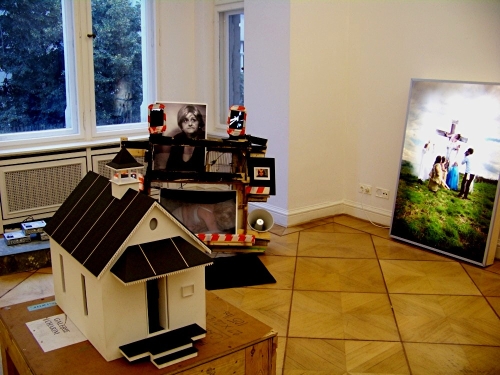 A project by A PRIVATE VIEW Heike Fuhlbrügge, Joëlle Romba and Ute Weingarten

Miryam and Daniel Charim have been building up a major collection of early Austrian performance art and Viennese Actionism since the late 1960s. The main emphasis of the collection is on early works of VALIE EXPORT – Austria’s most significant media artist – as well as works by representatives of Viennese Actionism and young international artists in the same context.

At the centre of IN ACTION are the still influential works of VALIE EXPORT. A pioneer of critical feminist art, she deployed her own body with a polarising radicalism, breaking through traditional concepts of femininity within a discourse, at that time, largely dominated by men. Alongside photographs, works on paper, texts, installations and showcases of reference materials on her early performances, an extensive array of 29 video films documents VALIE EXPORT’s unique status as a media artist.

Including works by the early Vienna Actionists Otto Muehl, Günter Brus, Arnulf Rainer/Dieter Roth, Franz West and Rudolf Schwarzkogler, IN ACTION also introduces significant players from the period around 1970. These pieces challenge both the prevailing male, phallocentric viewpoint and the socially critical position of the artist in person. Categorically rejecting moral taboos, Christian constraints and the clinical image of the body, the aim of Viennese Actionism was to break all boundaries in art.

The selection of works reflects the family background of the Charims in Vienna’s paradoxical situation after the Second World War: radical conceptual art forms sprang up, rejecting antiquated bourgeoisie in both their contents and politics, and these sparked the interest of the collectors. Intellectual affinity with the content of their stance developed into friendship with the artists, whose works were striving for a new, open-minded society like the one in which the collectors – personally involved in politics and culture – were living. The collection, which grew up over many years, is characterised by an unsated hunger for the new and the experimental, with a preference for the performative. Critical enquiries into socially determined roles are at its core and the exhibition shows how these issues are reflected in artistic trends both then and now.

The exhibition of the Austrian Charim Collection in Berlin is a unique opportunity for an intense encounter with one of the most radical artistic movements of the 20th century. The long-term significance of this 1970s current – now part of art history – can be experienced in dialogue with selected contemporary artworks from the collection.