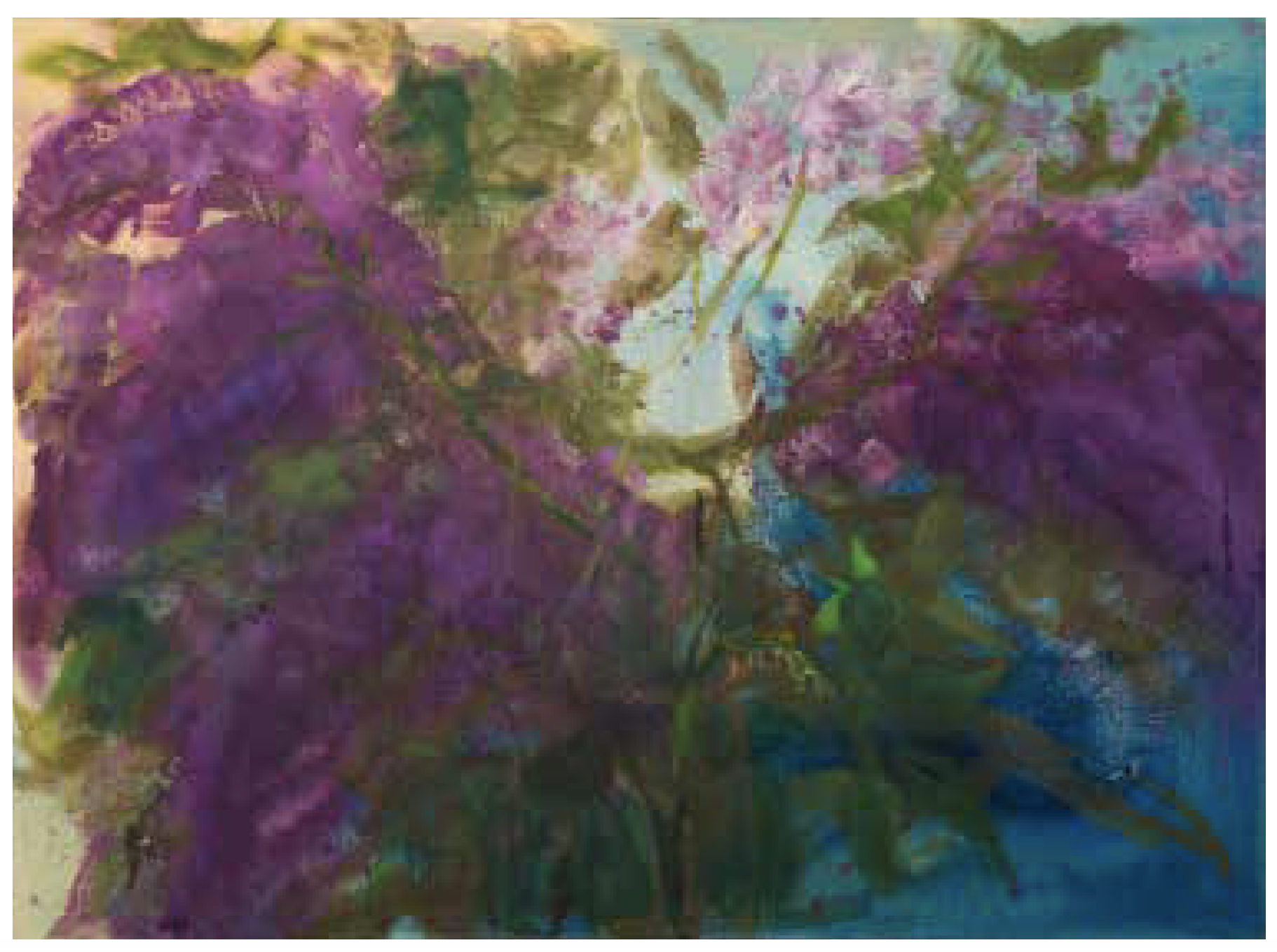 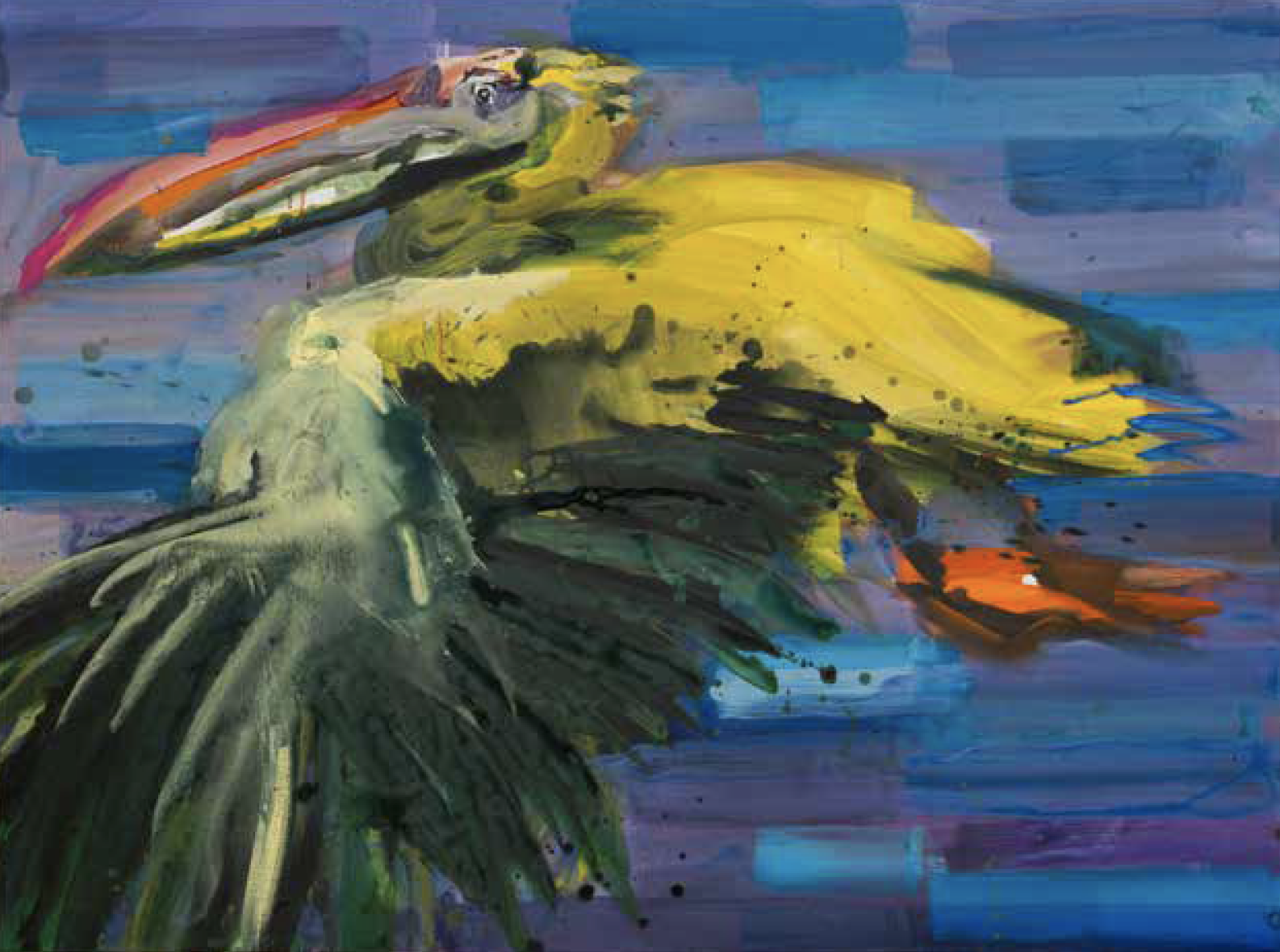 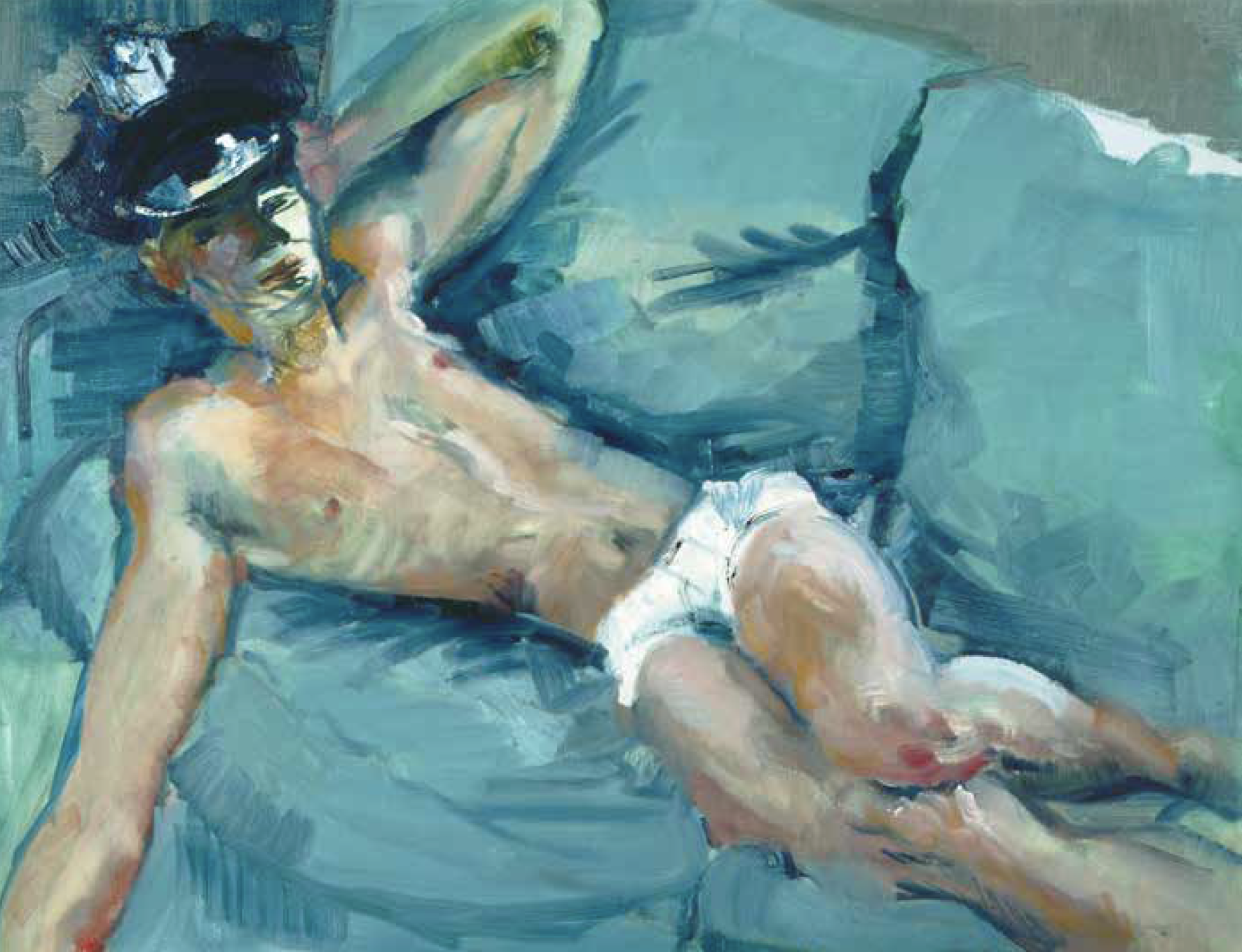 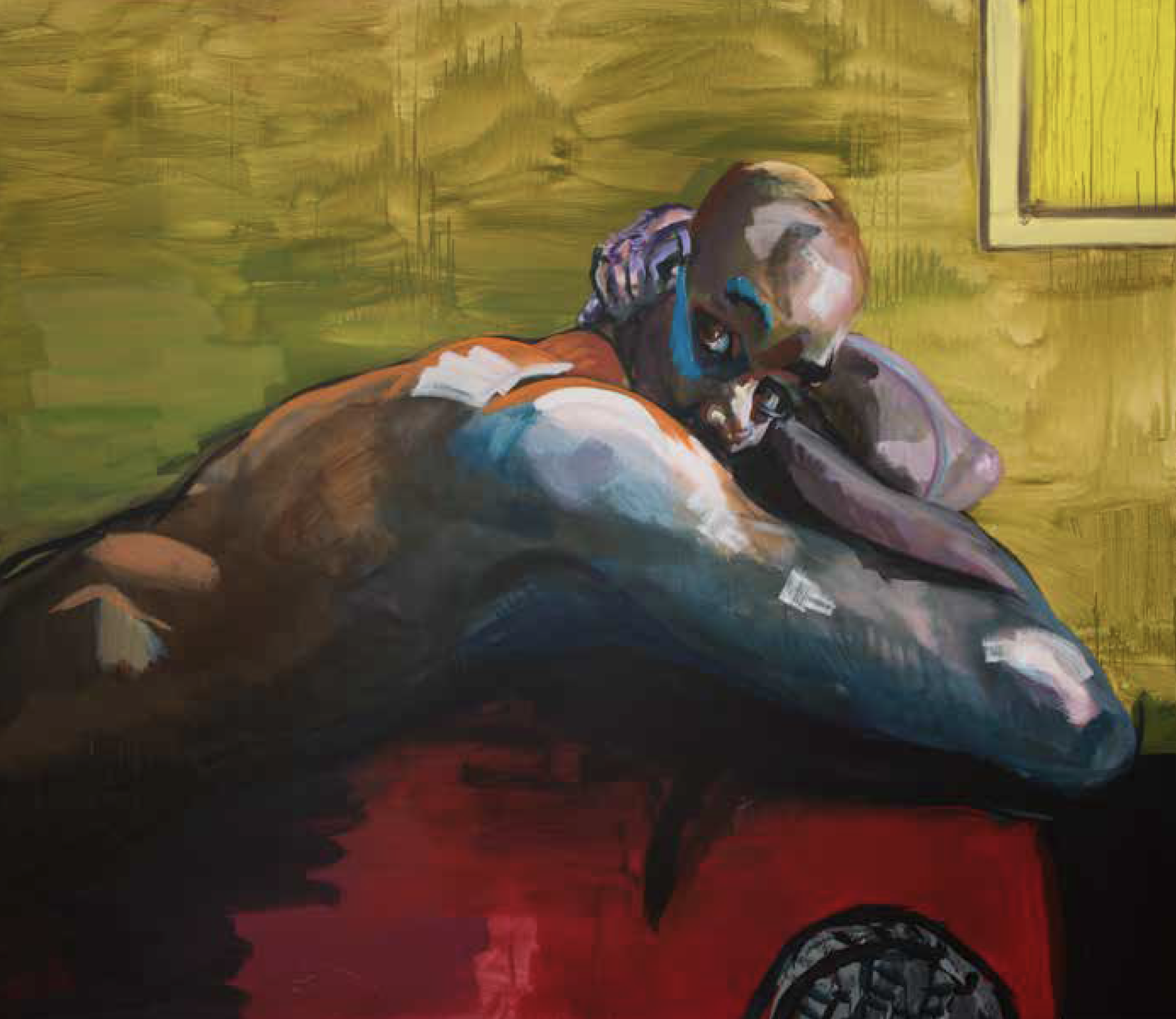 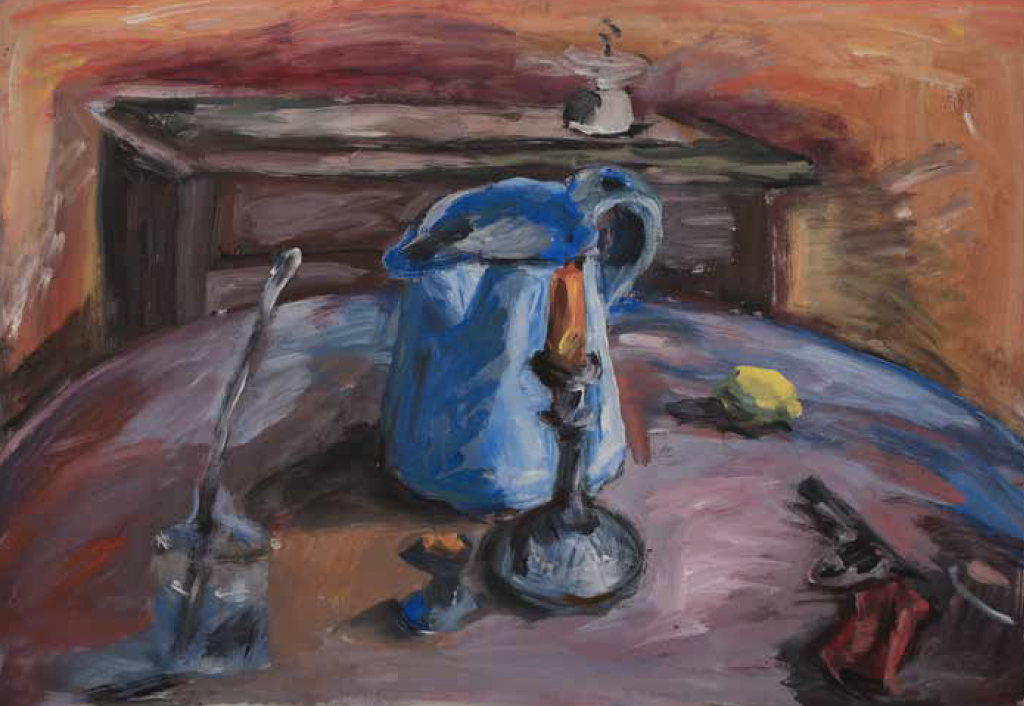 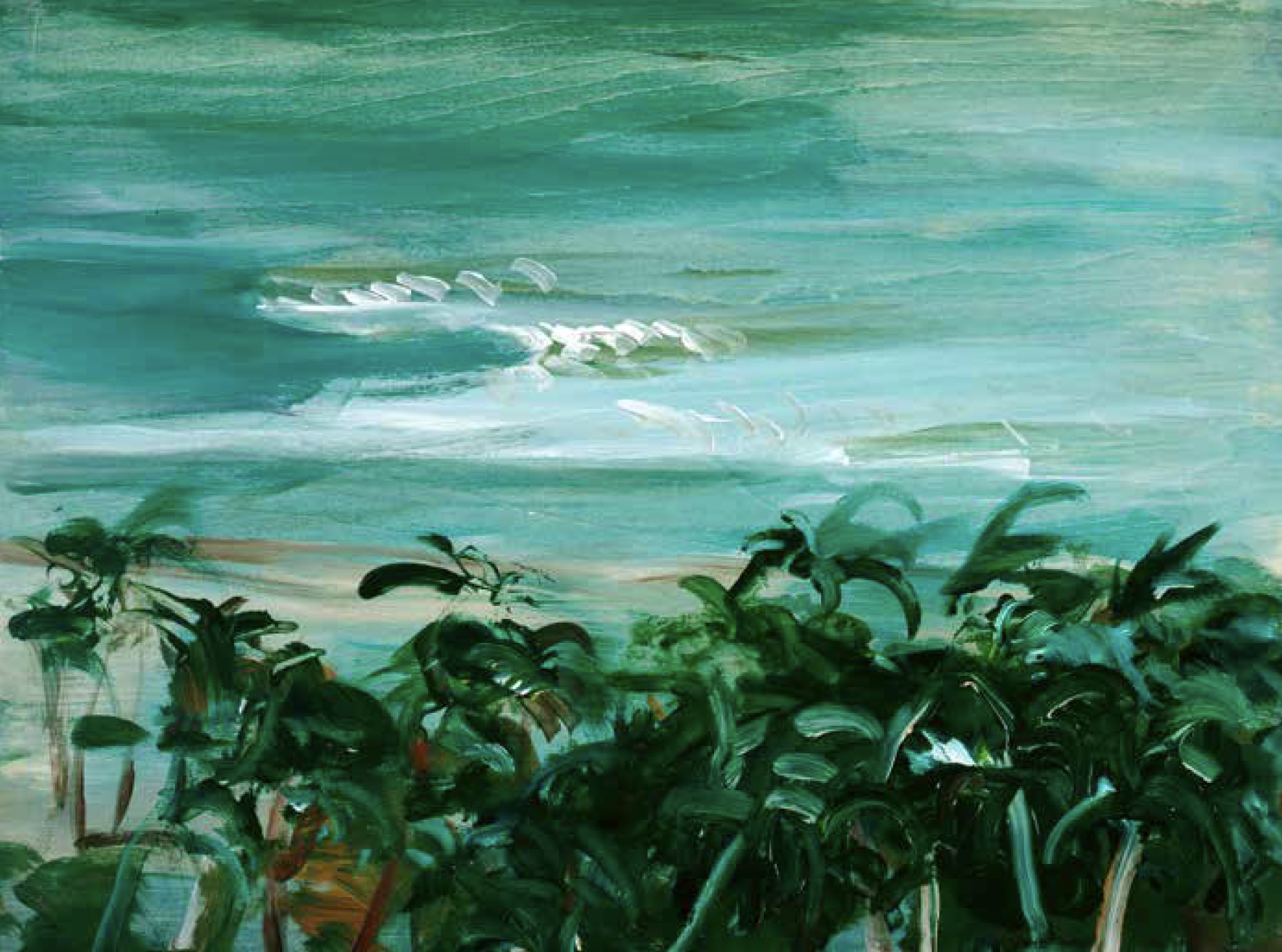 In cooperation with Galerie Robert Grunenberg

Rainer Fetting achieved international recognition with the “New Wild Ones” in the early 1980s. Hardly any movement in post-war Germany’s history of painting has been both as fiercely celebrated and as ferociously ostracized, as the so-called „Heftige Malerei“ („Fierce Painting“) that emerged in West Berlin’s art scene in the late 1970s and early 1980s. With its elements of Expressionist painting, his art formed in opposition to the conventions of Abstract and Conceptual Art toward the end of the 1970s is highly topical again today. Fetting’s artwork is a highly significant precursor for the “queer” discourses on gender, identity, the individual, and power that not only shape the works of younger generations in our globalized art world but also current mainstream debates. His “expressive” portraits, cityscapes, and landscapes as well as the still lifes and flower paintings on which this exhibition focuses capture psychosocial energies that are evident in every painterly decision he makes. Works from four decades are presented here, some of them unpublished, early drawn studies and paintings from the time Fetting was commuting between New York and Berlin the 1980s and 1990s in addition to recent paintings, works on paper, and sculptures. An illustrated book is published by Hatje Cantz Verlag in conjunction with the exhibition, with text by Oliver Koerner von Gustorf and Norman Rosenthal.

RAINER FETTING (*1949) studied painting at the Hochschule der Künste, Berlin, 1972–78. In 1977, he founded the Galerie am Moritzplatz together with Helmut Middendorf, Salomé, Bernd Zimmer, Anne Jud and Berthold Schepers. From 1983-1994 he lived in New York and Berlin. Recent solo exhibitions have been shown at the Berlinische Galerie, Berlin, and Schloss Gottorf, Schleswig. Rainer Fetting lives and works in Berlin and Westerland.

Visits and guided tours are possible every Saturday between 12:00 and 18:00.

To ensure a safe visit for all, we follow the current hygiene regulations and ask you to wear a masks and to keep the safety distance of 1.5 m.