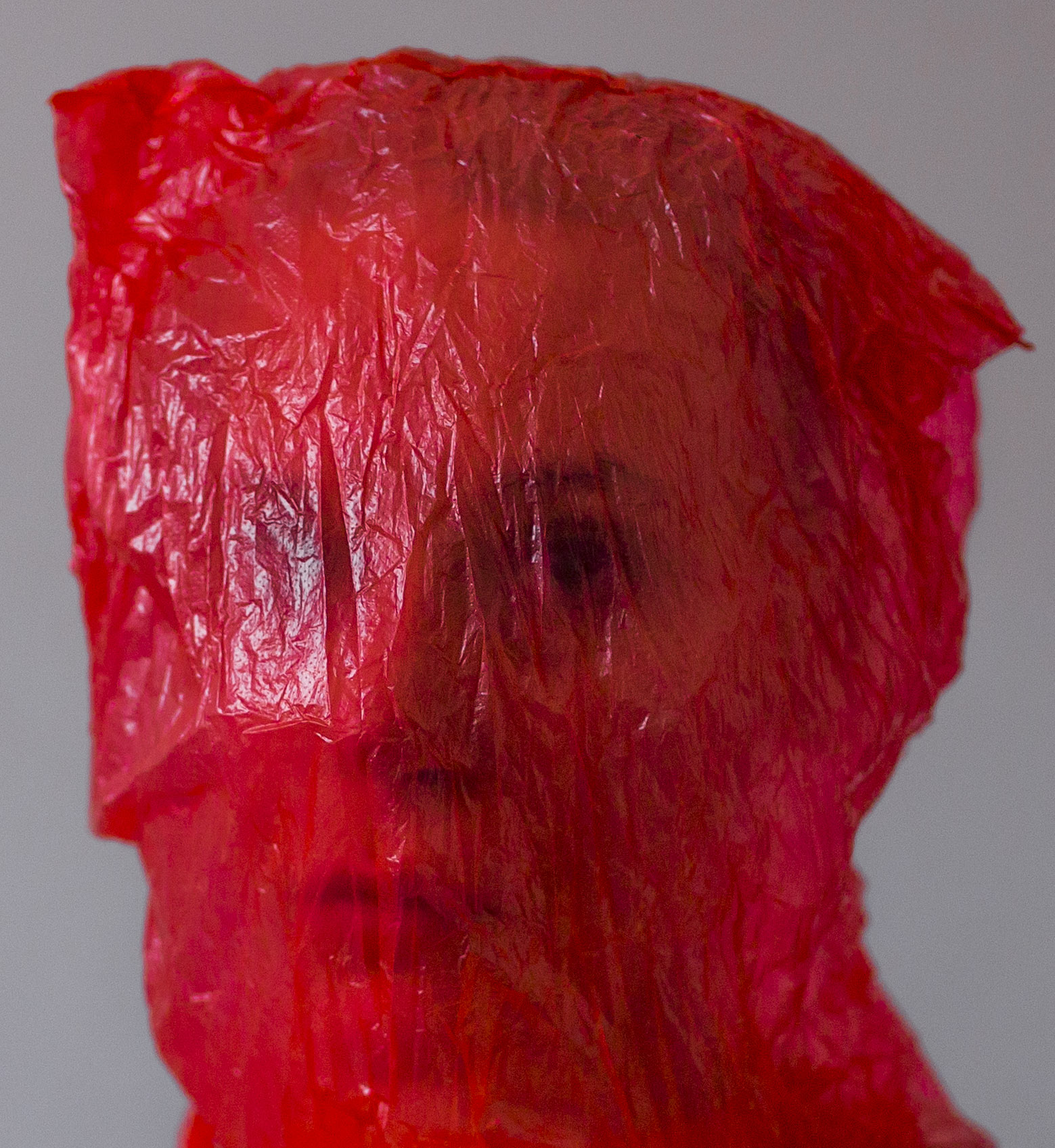 GRAVITATION
noun
noun: gravitation
1. movement, or a tendency to move, toward a centre of attractive force, as in the falling of bodies to the earth
2. movement toward or attraction to something

Terike Haapoja is a Finnish visual artist based in New York. Over more than a decade her work has focused on examining the boundaries of our communities, our relationship with the nonhuman world and how the “otherness” of nature, animals or other humans is constructed. Haapoja represented Finland in the 55 Venice Biennale with a solo show in the Nordic Pavilion, and she has been awarded with numerous grants and prizes, including ANTI prize for Live Art (2016), Dukaatti-prize (2008) and Ars Fennica prize nomination. History of Others, Haapoja’s collaboration with writer Laura Gustafsson has been awarded with Finnish State Media art award (2016) and Kiila-prize (2013). Haapoja’s work has been seen in solo and group shows internationally, most recently in Chronus Art Center Shanghai, The National Art Museum of China, Beijing, ISCP New York, Kiasma Museum of Contemporary Art Helsinki, ZKM Karlsruhe and Momentum Biennale Norway.

GRAVITATION marks a turn to a more intimate, direct approach in Haapoja’s practice. The series of 73 photographs are born from a personal urgency that bypasses discourse. Created at fast pace during a time of physical and emotional hardship, the images reveal moments of desire, mortality, abandonment and agency, objectification and the pull towards becoming an object. The series is a beginning of a new focus: after extensive exploration of the question of the nonhuman, Haapoja’s new work will be looking at what have we become as humans, and how our individuality, our desire to be free or the desire to give away our freedom, is constructed.

The exhibition GRAVITATION at Salon Dahlmann presents selected work from the series alongside a preview of the upcoming artist book by the same title. The series will be also on show in ANTI International Festival for Live Art, Finland, that has co-produced the project. 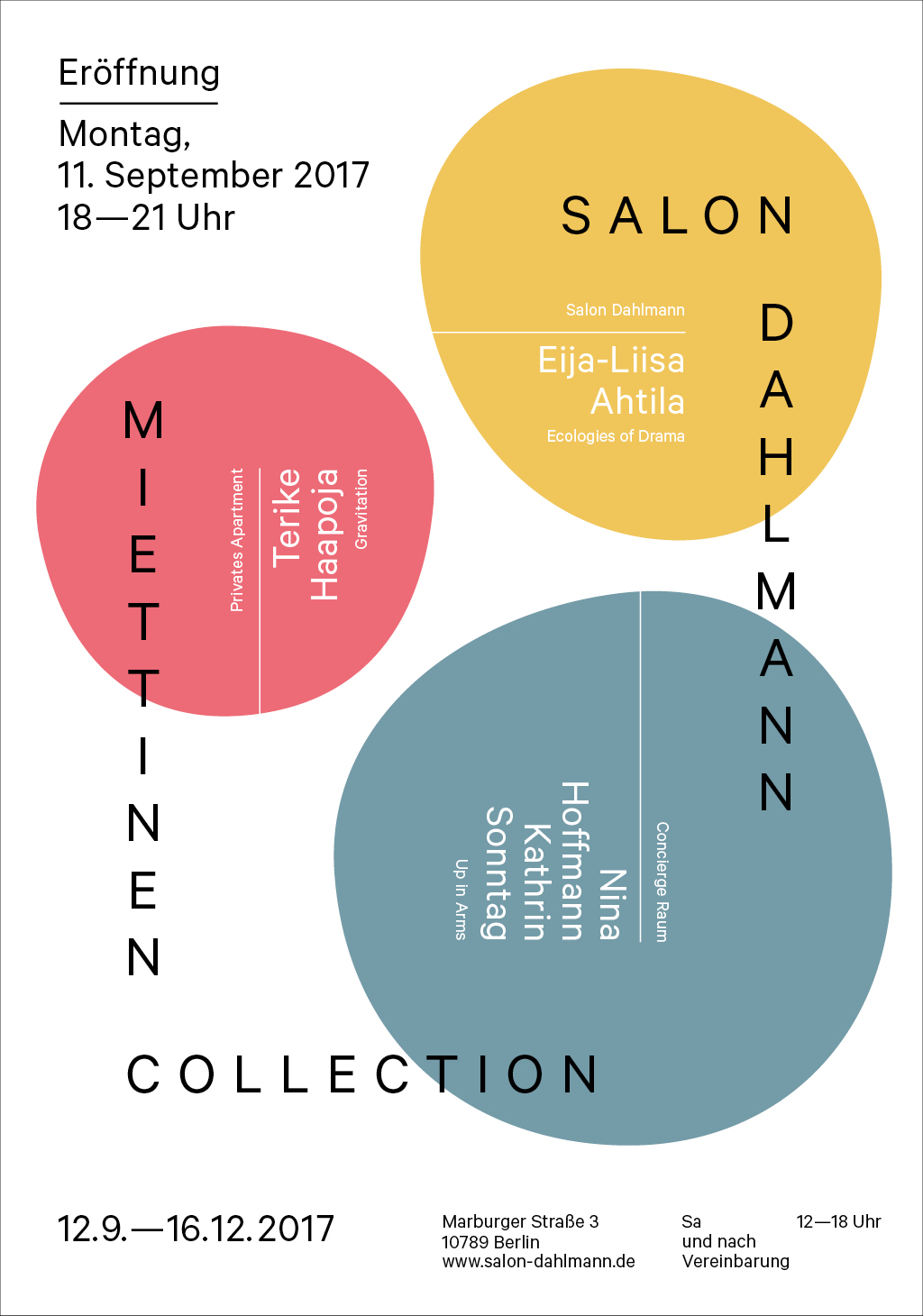