MATTI KUJASALO: BETWEEN ORDER AND ENTROPY 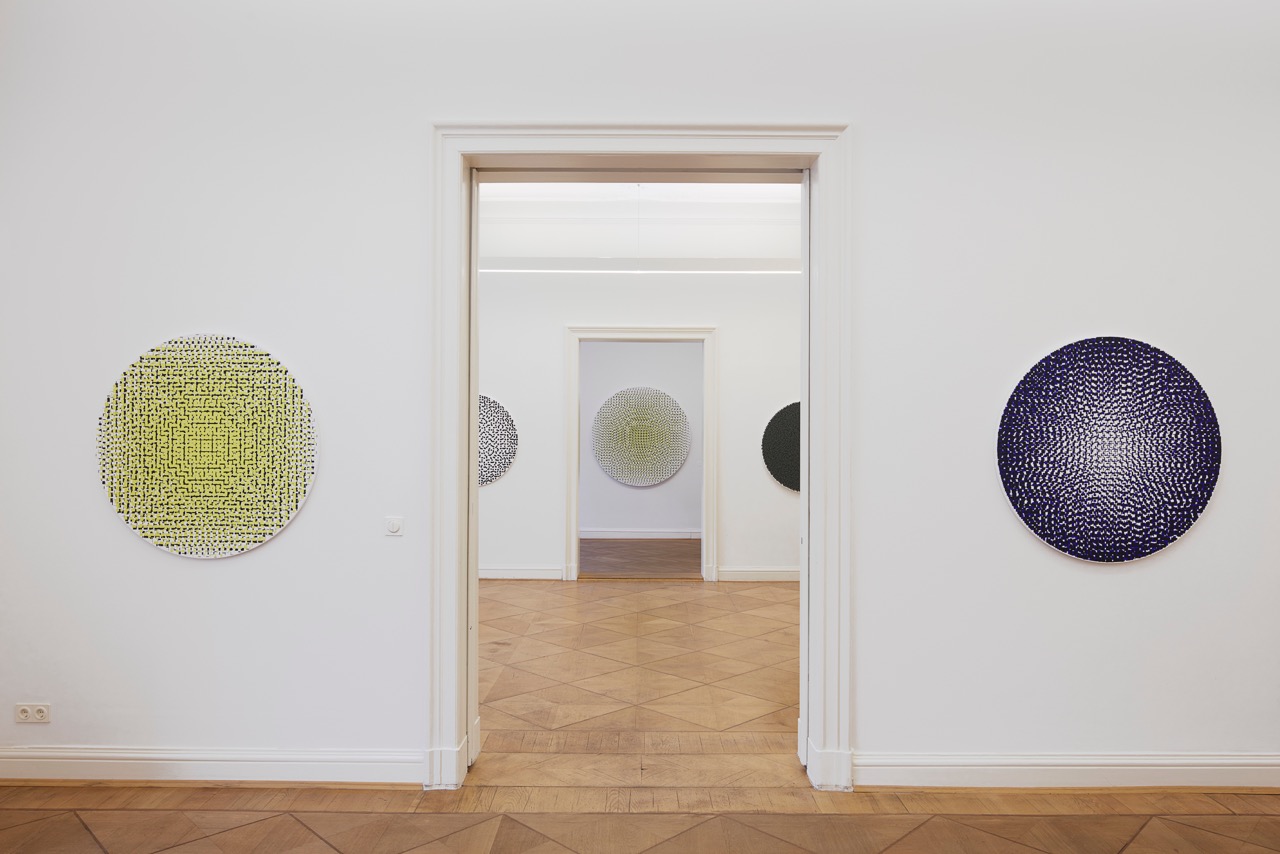 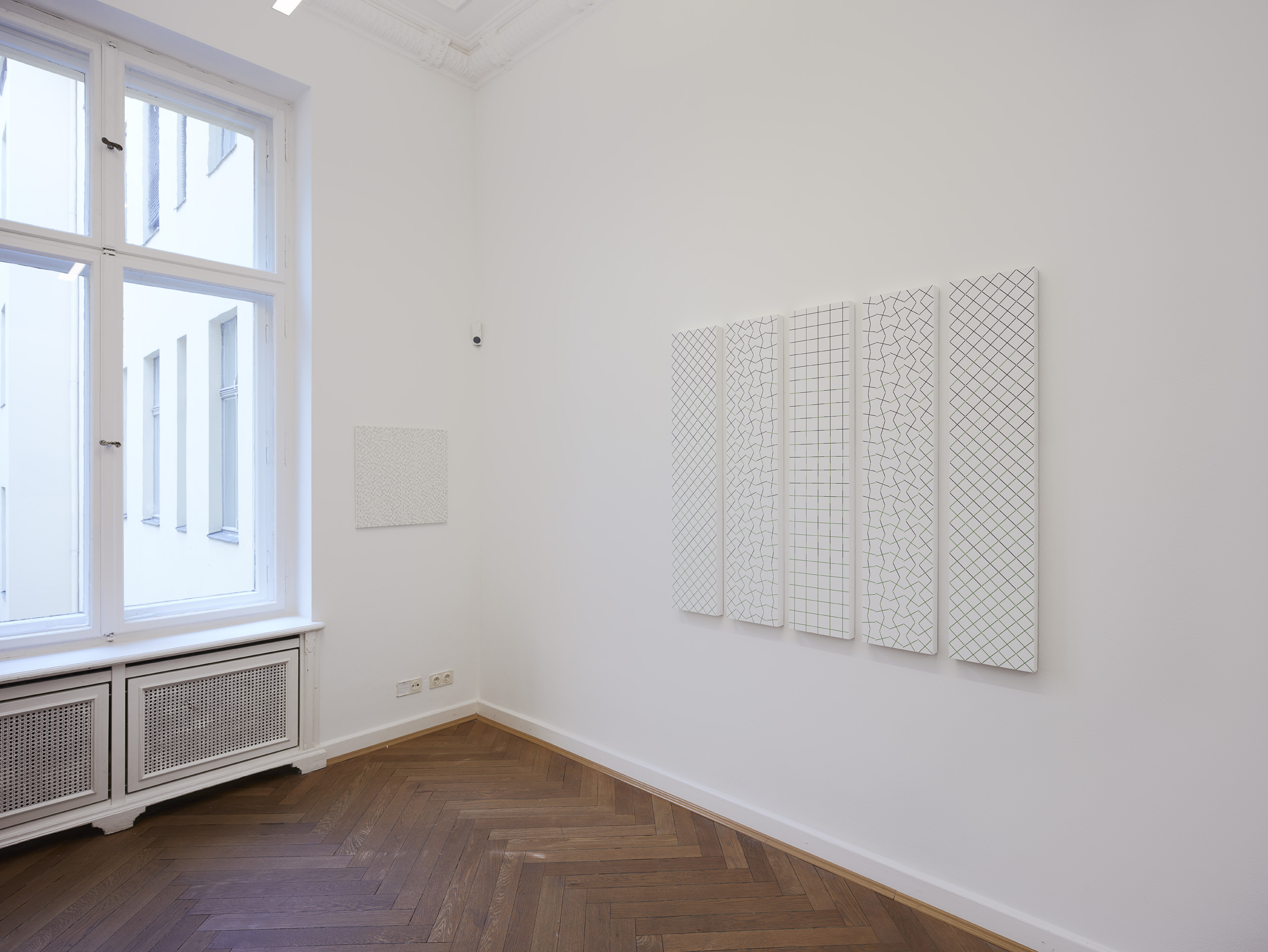 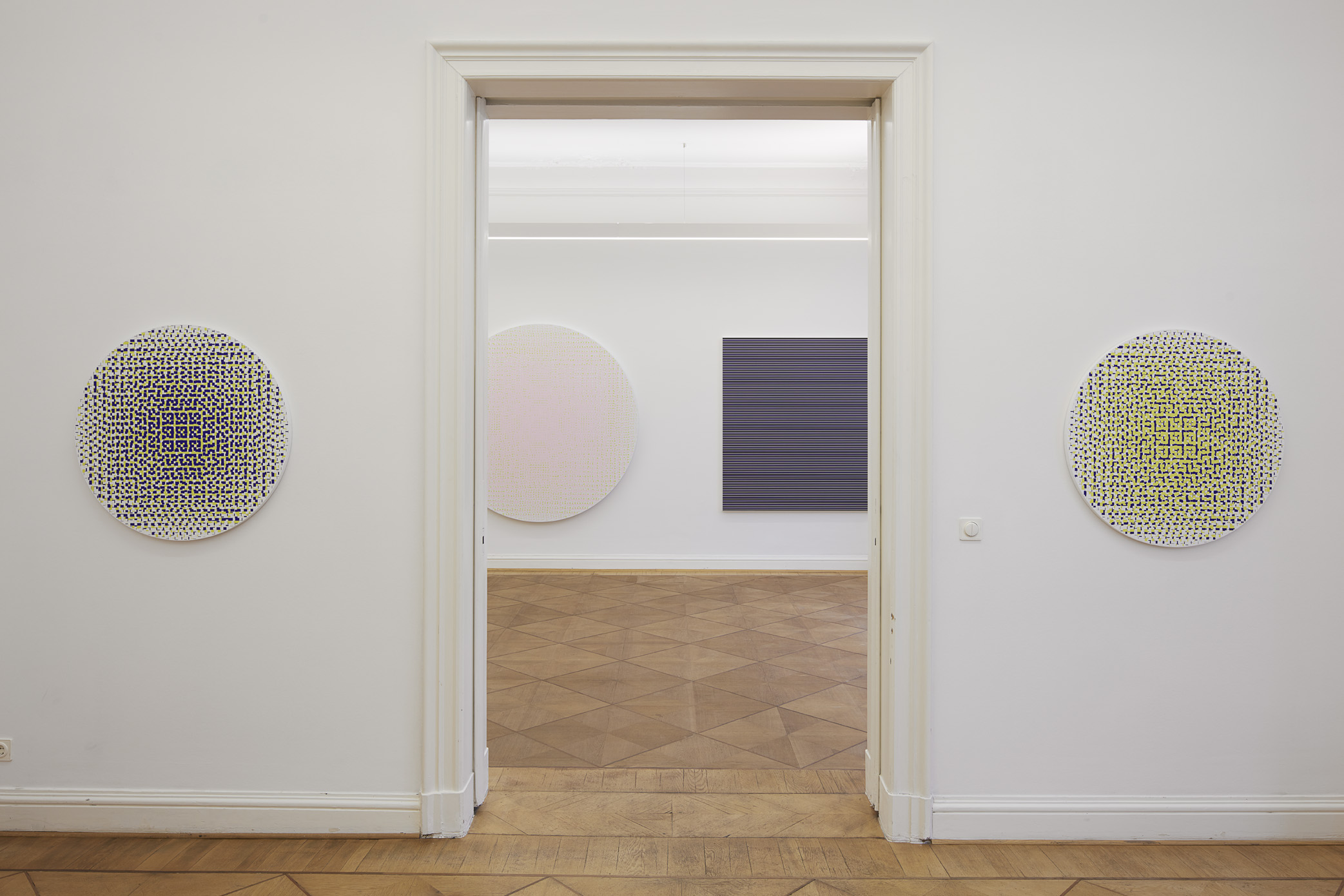 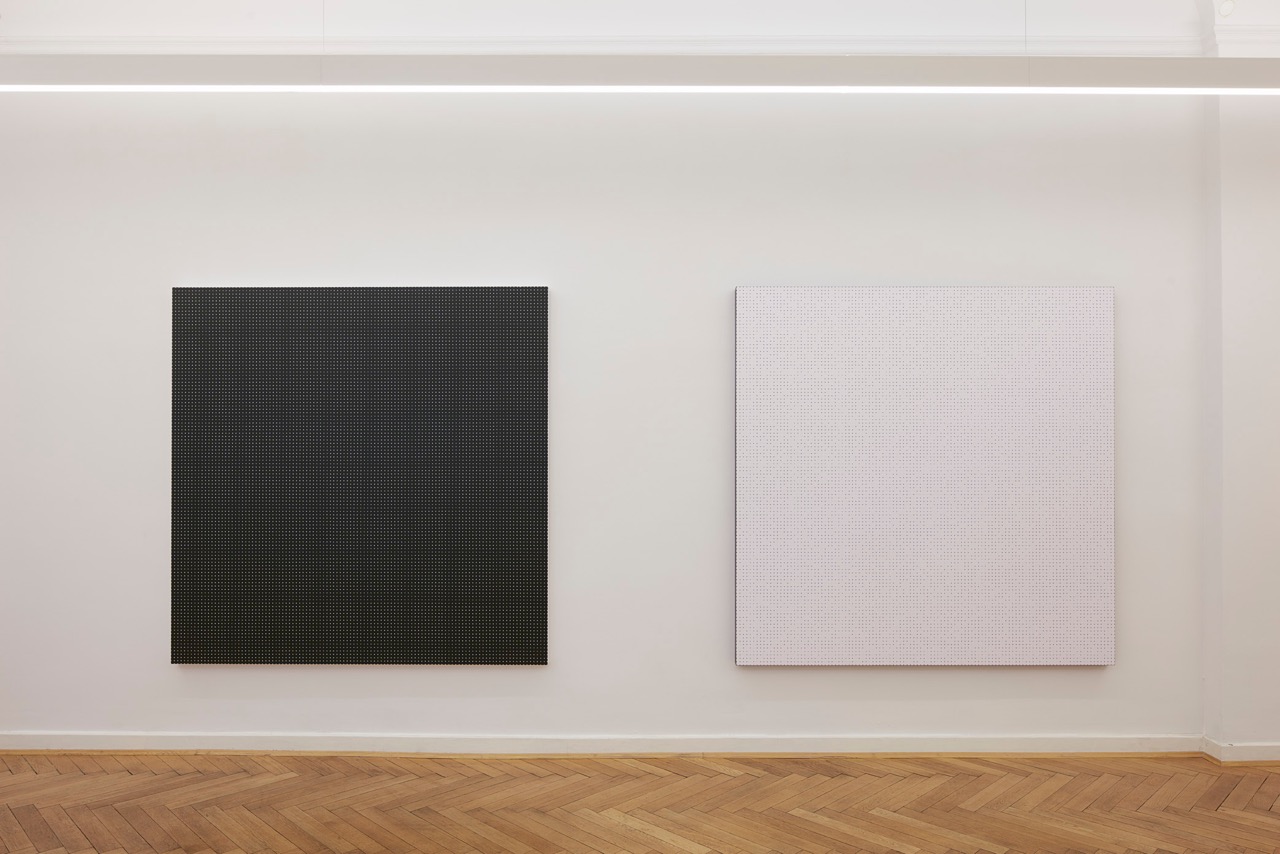 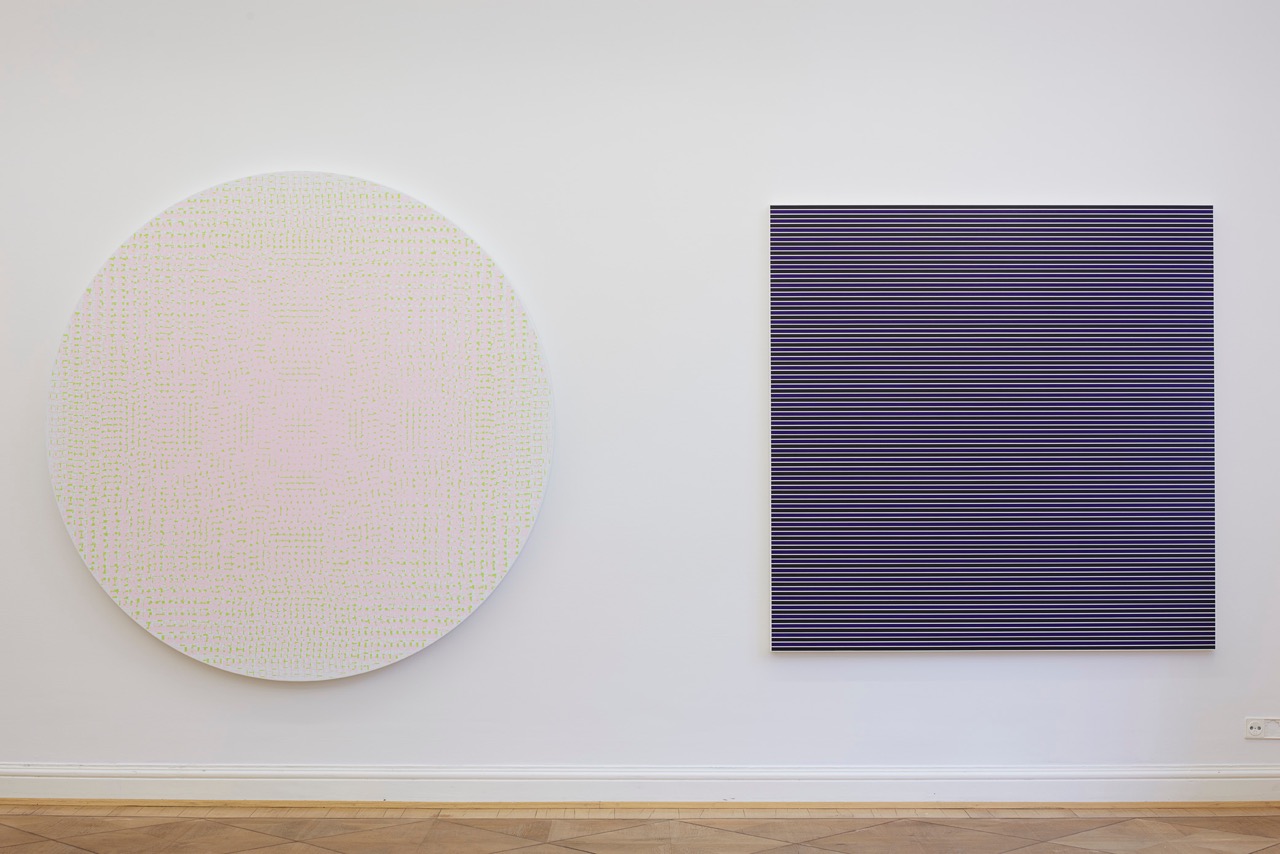 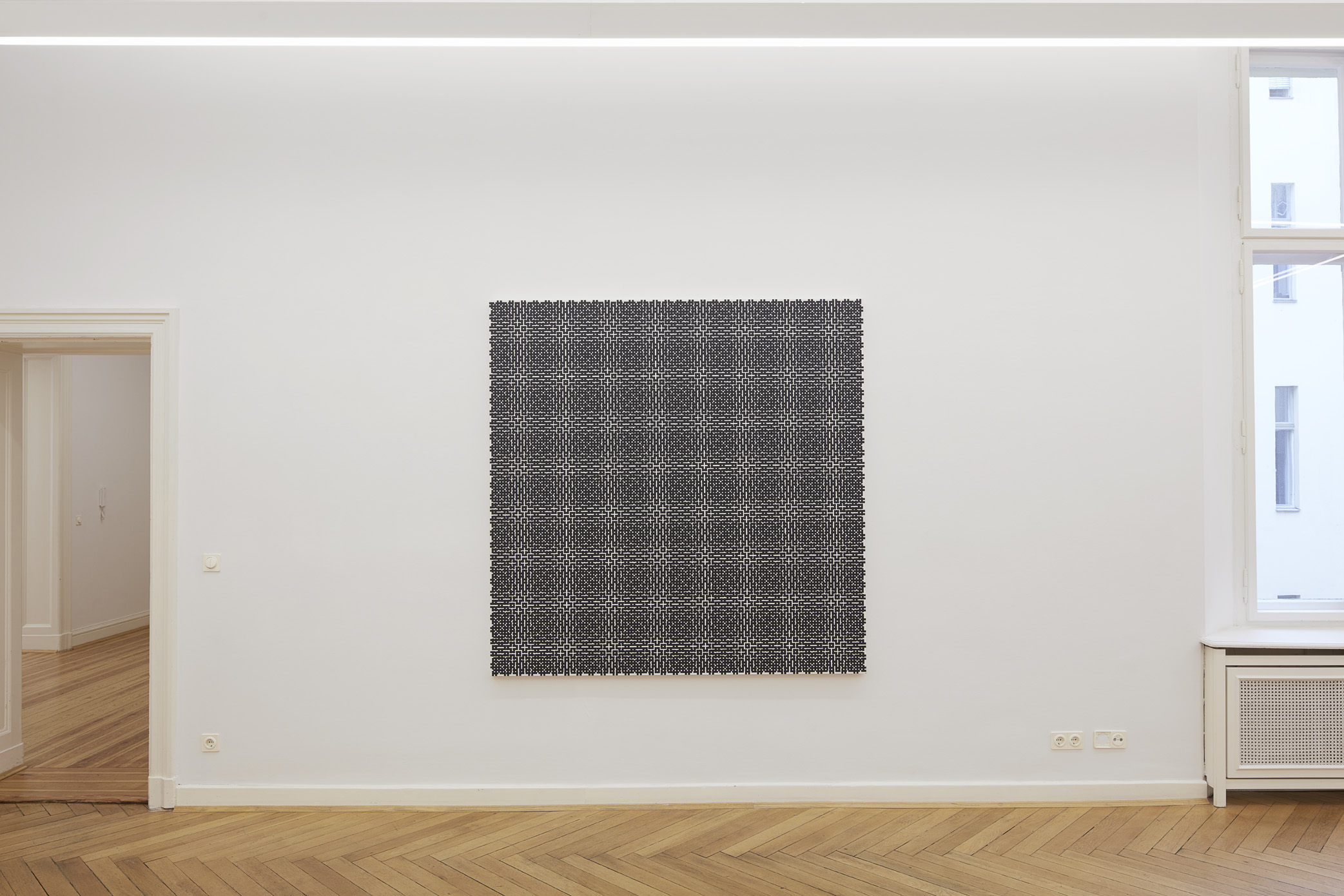 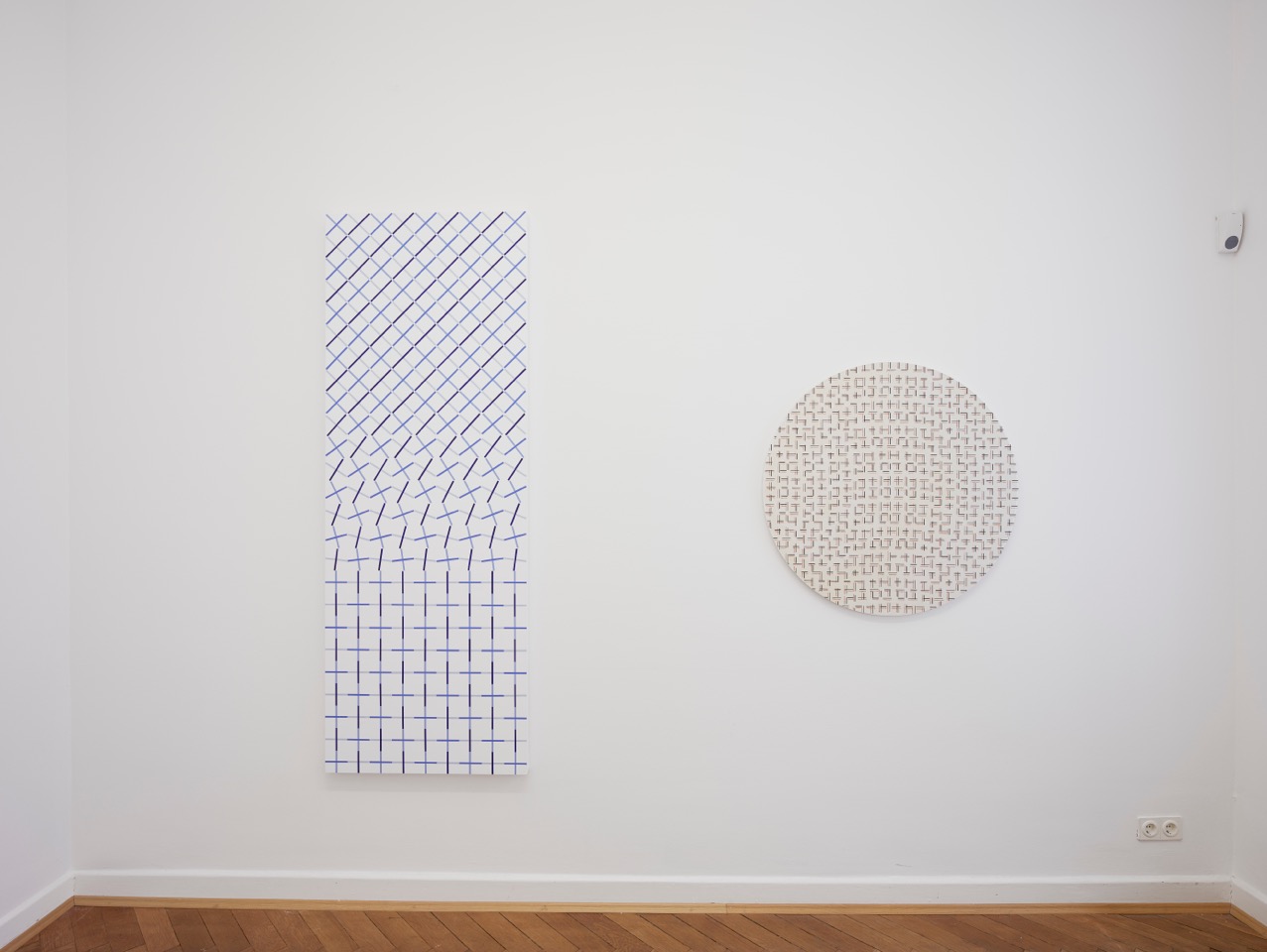 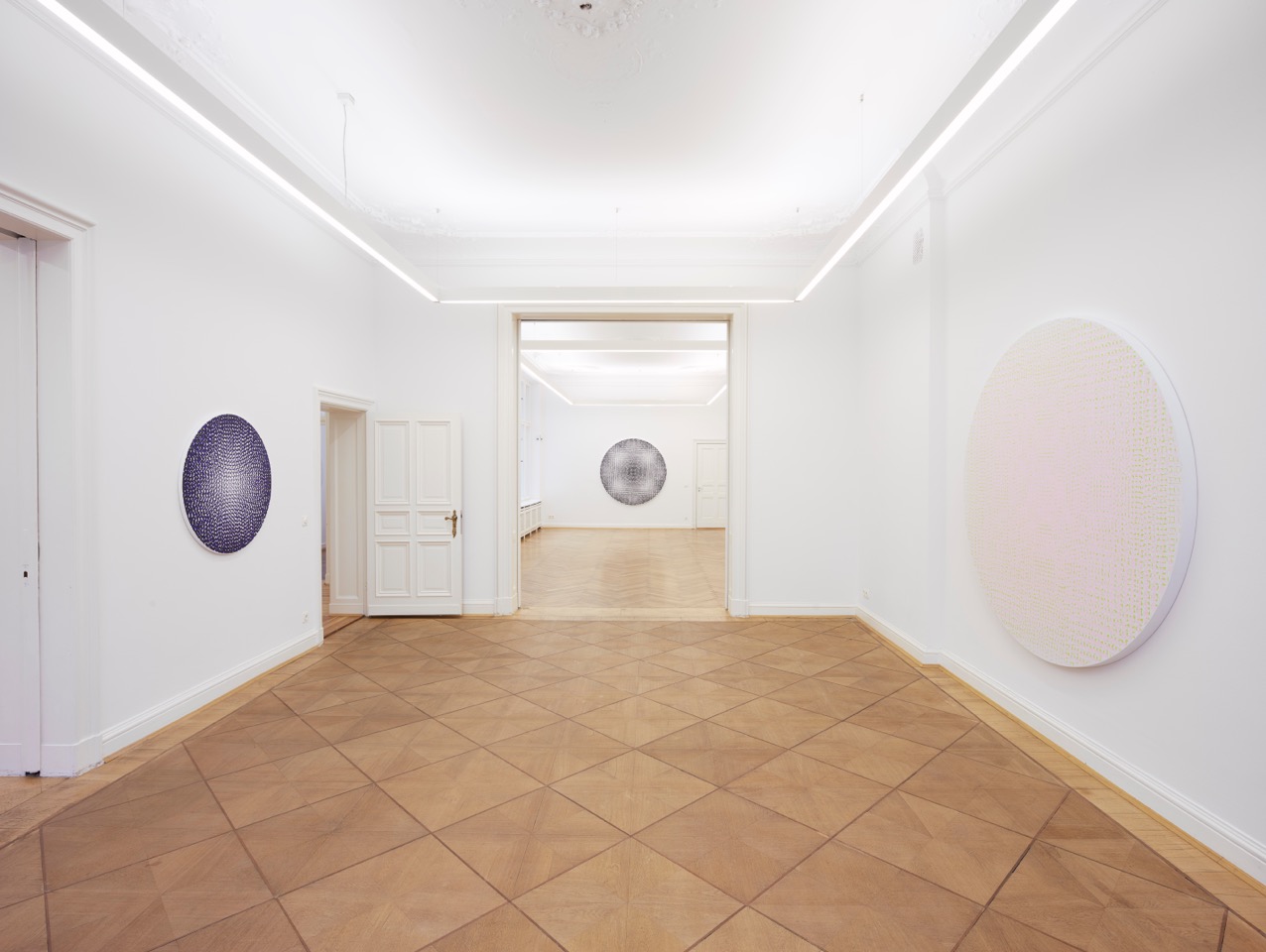 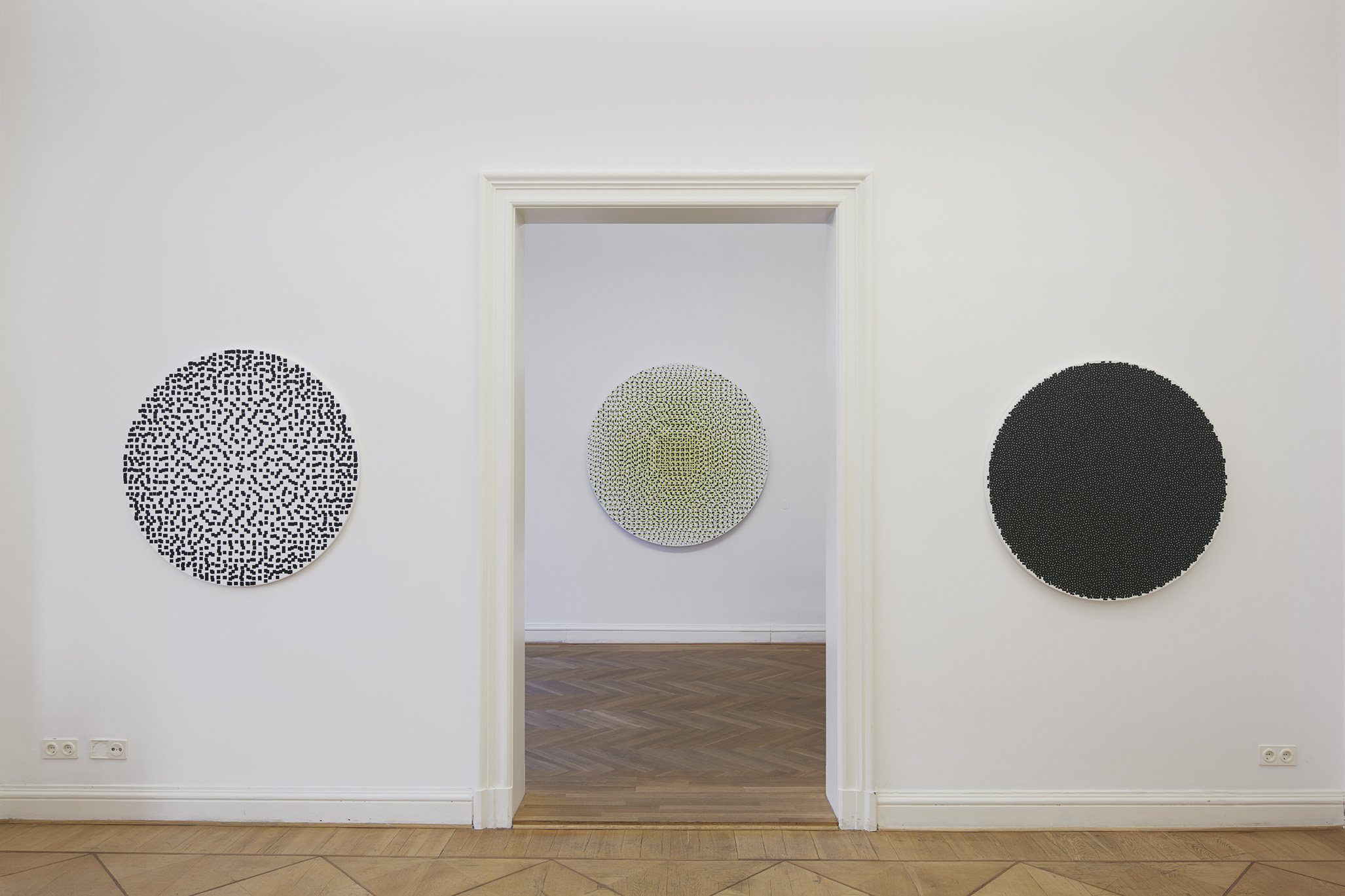 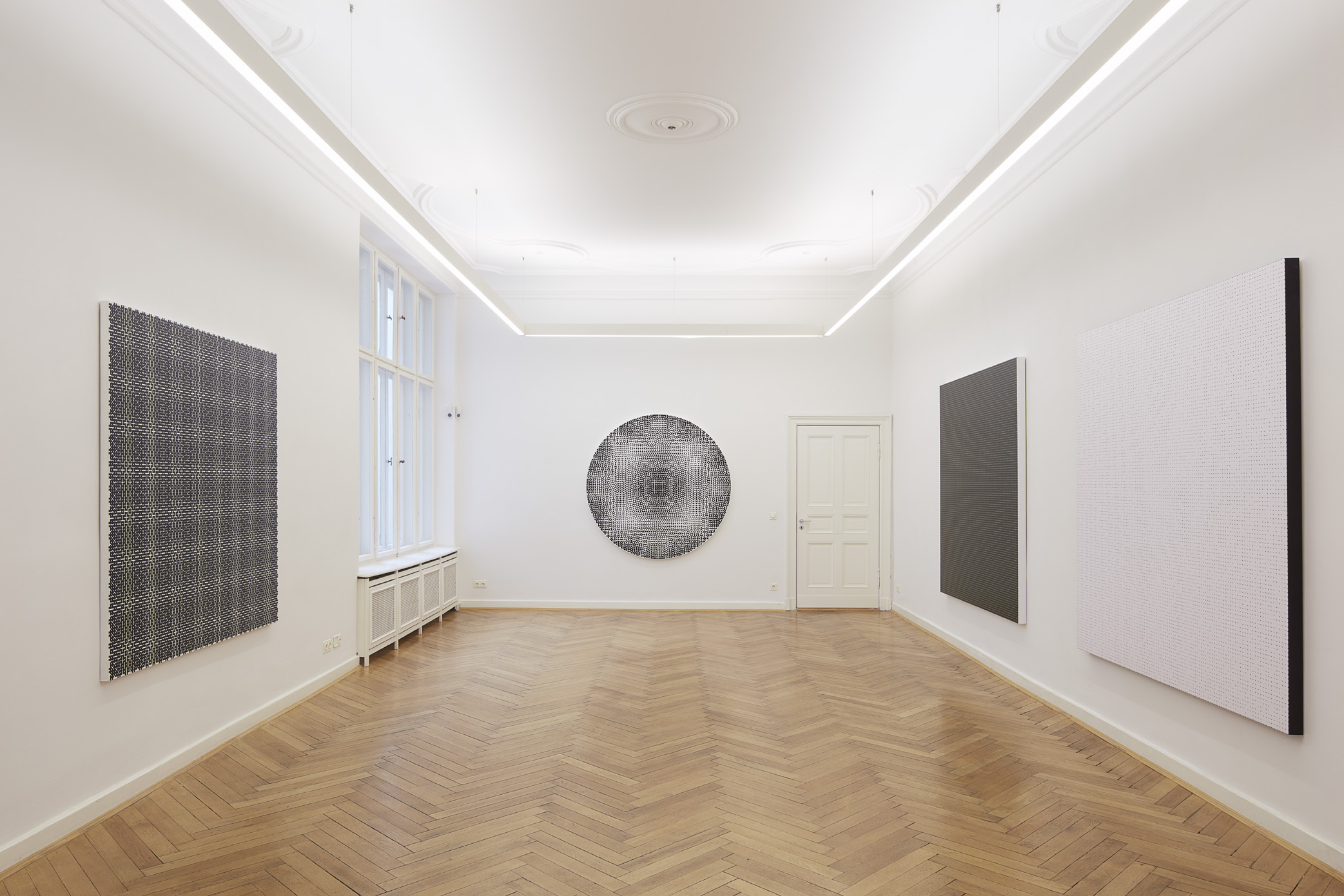 Matti Kujasalo (b. 1946) is a living legend refusing the pedestal and continuing flat out a career stretching out to almost five decades. No wonder Kujasalo is also one of the best-known Finnish artists abroad even though his systematic constructivist art escapes categorization thus making him above all An Artist rather than A Finnish Artist.

Salon Dahlmann proudly presents an interesting cross-section of Mr. Kujasalo’s oeuvre from 1978 up to 2015 all the while accentuating on his works of the 21st century including some of the most recent works by the artist.

Kujasalo’s art could be defined as something extremely structural, pure and logic, but that would only mean by first glance. By the utterly important second glance the dominance of the eye gives in and the reason slips into fascination. In front of the works by Matti Kujasalo – from their abyss of space black into their nervous motion of particles – between order and entropy anything seems possible.

Matti Kujasalo has held solo exhibitions in leading European galleries and museums in France, Italy, Germany, Switzerland and Hungary, recently at Galerie Denise René, Paris. His works are included in the collections of museums such as the Albertina in Vienna, the Arithmeum in Bonn, the Forum Konkrete Kunst Museum in Erfurt, the Joseph Albers Museum in Bottorp, along with numerous private collections both in Europe and in the United States.

Matti Kujasalo represented Finland at the Venice Biennial in 1980 and was a director of the Finnish Academy of Fine Arts between 1983 and 1988.

In recent years, Matti Kujasalo has held solo exhibitions in several European galleries, most recently in Paris at Galerie Denise René in summer 2015.