PICTURES BETWEEN THE LINES Chapter 1 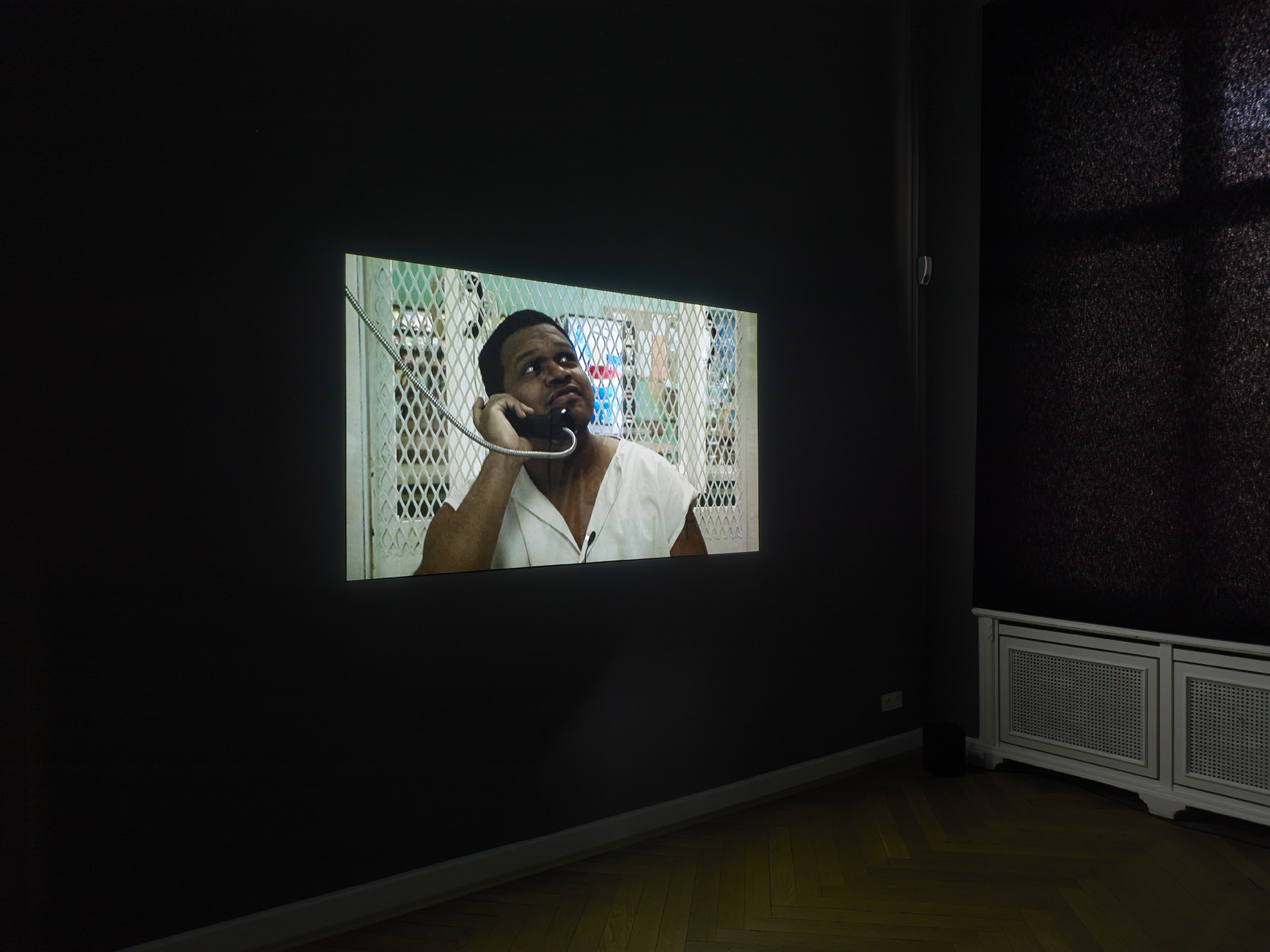 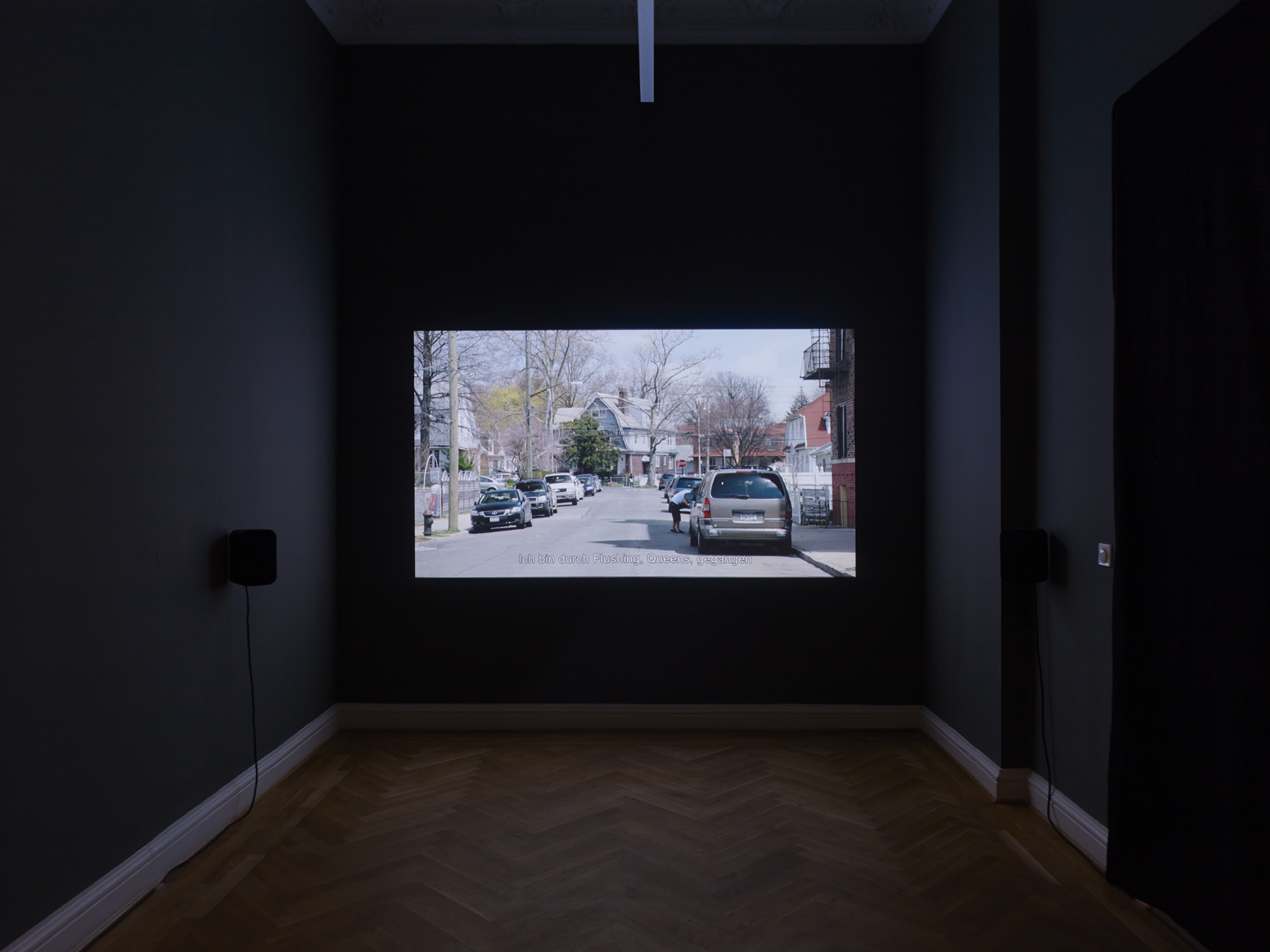 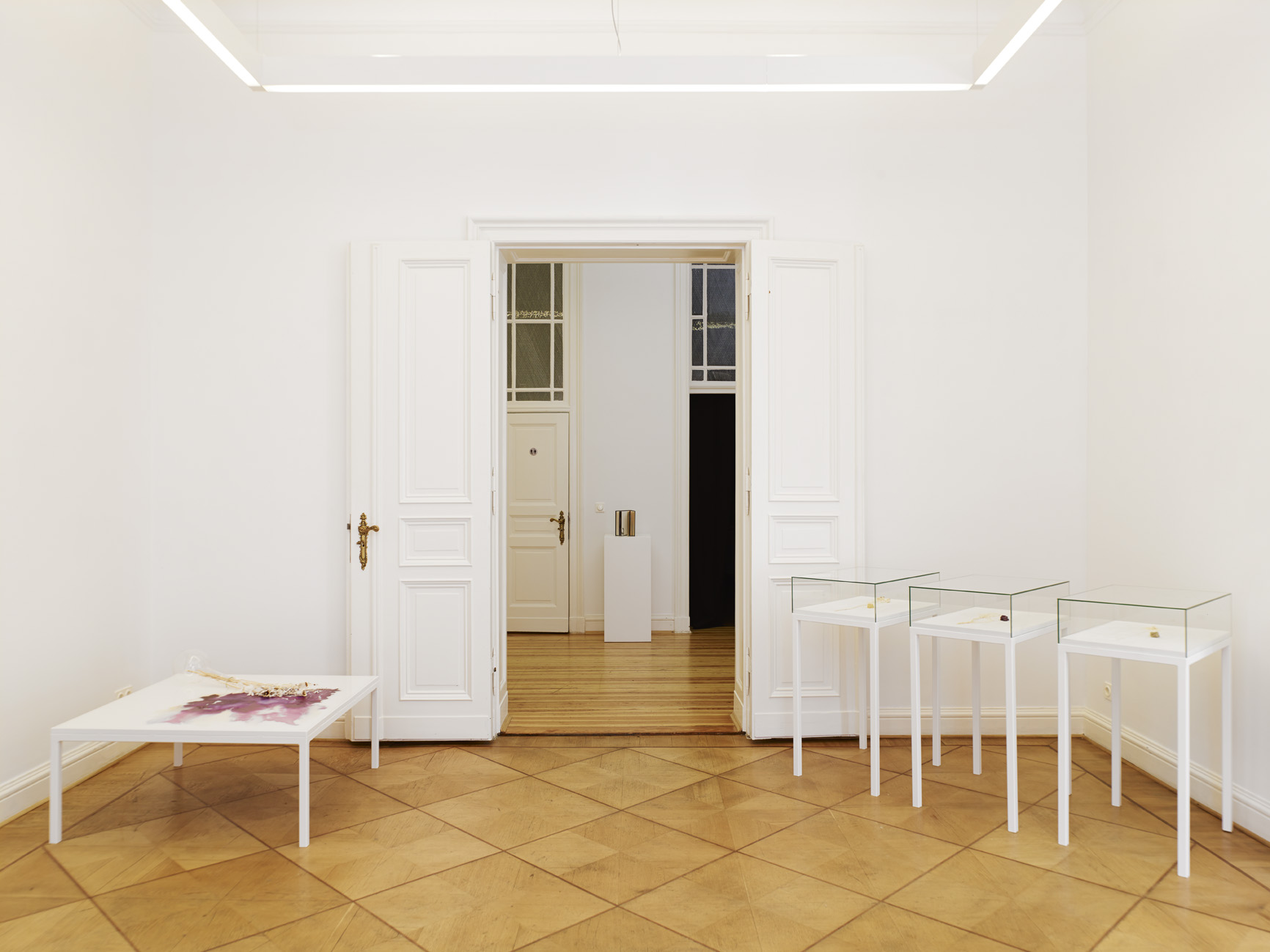 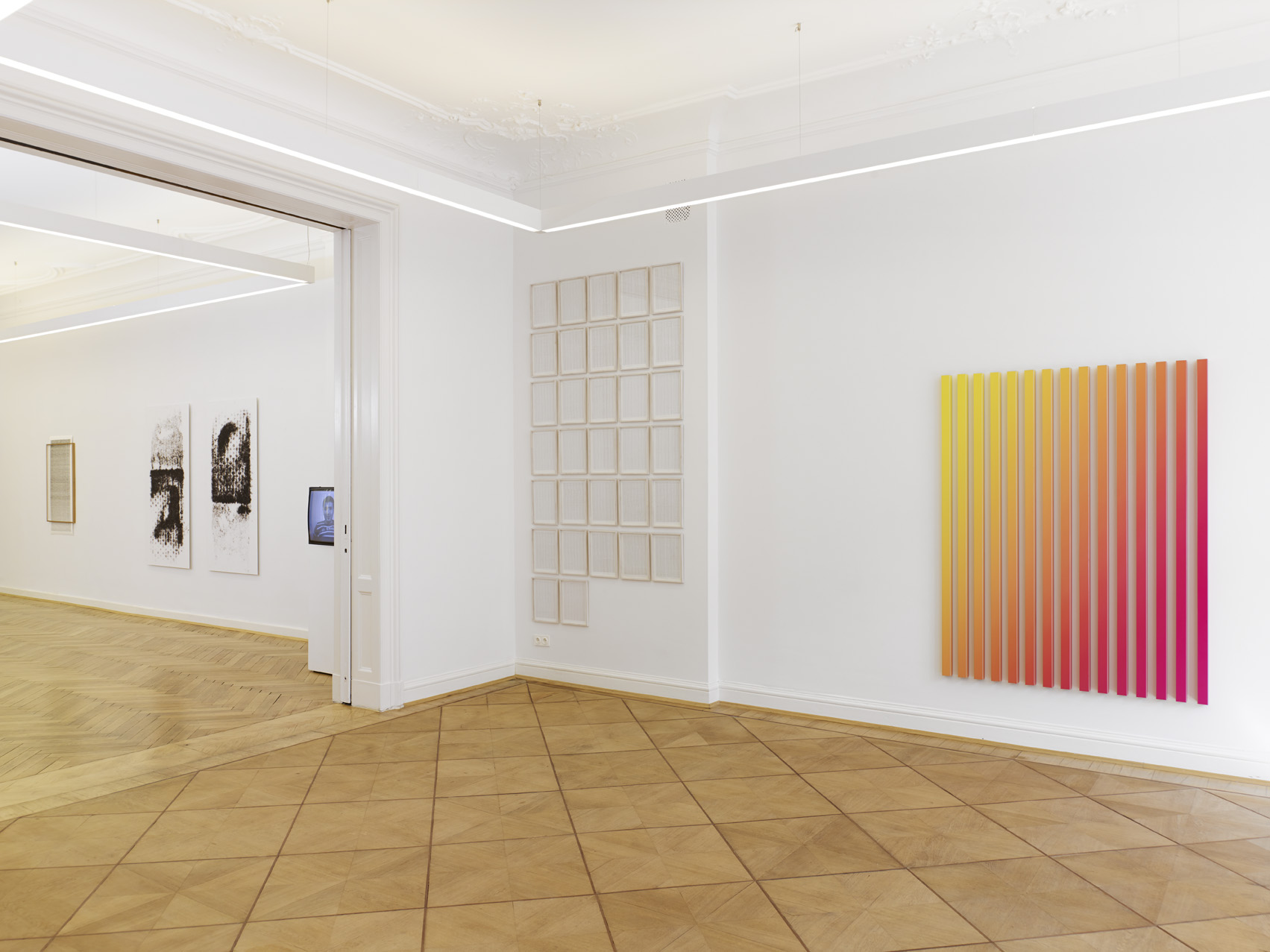 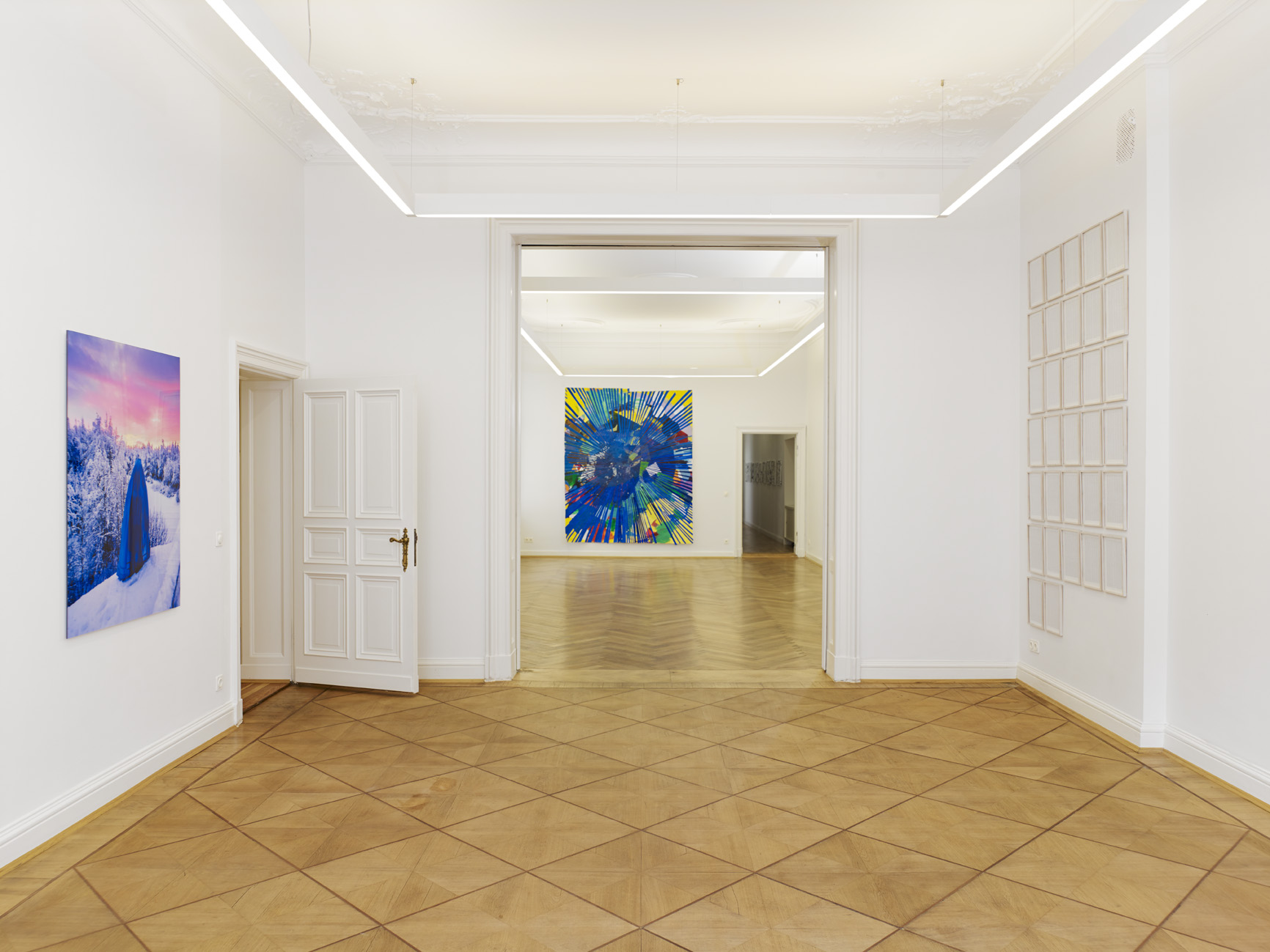 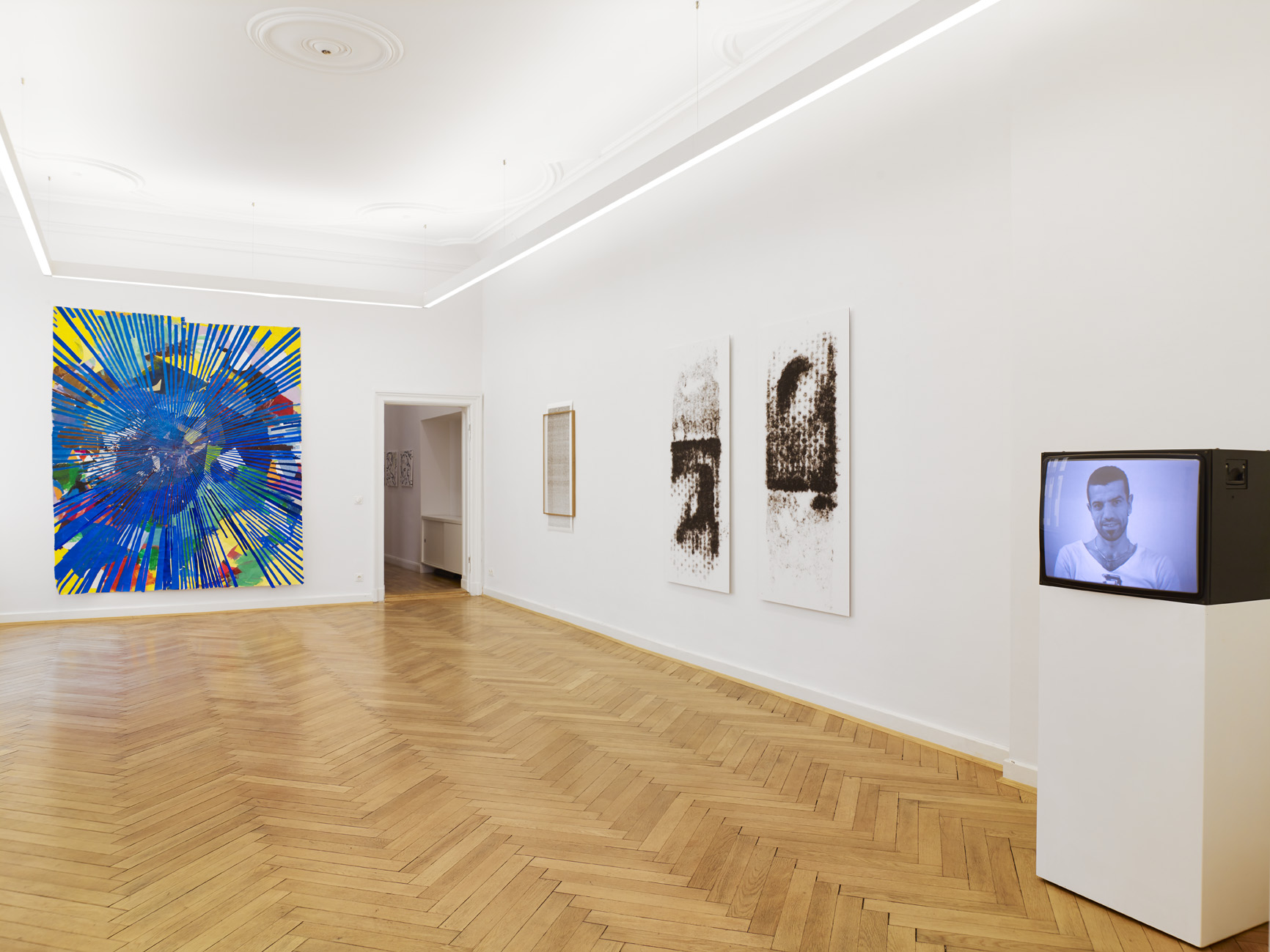 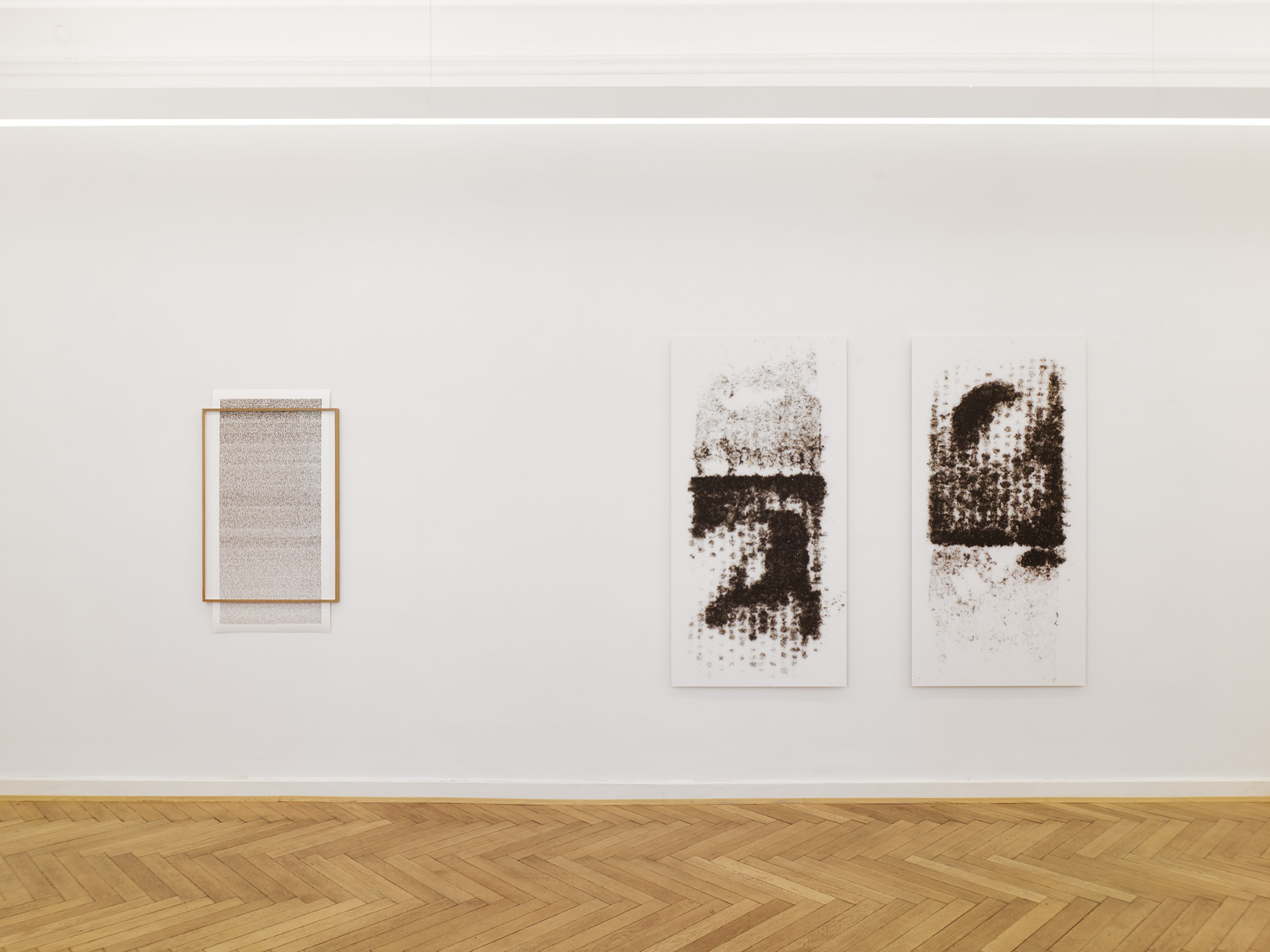 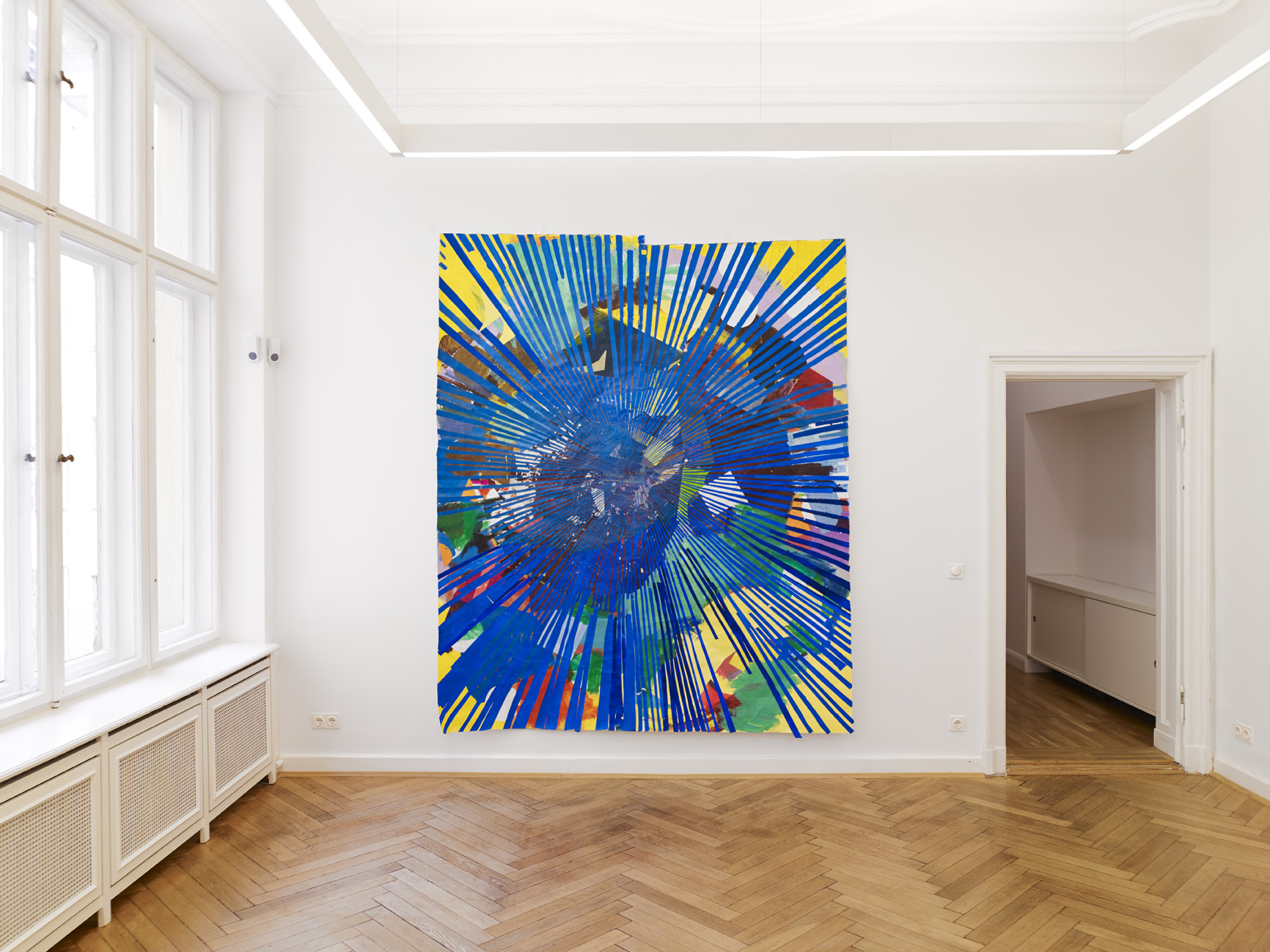 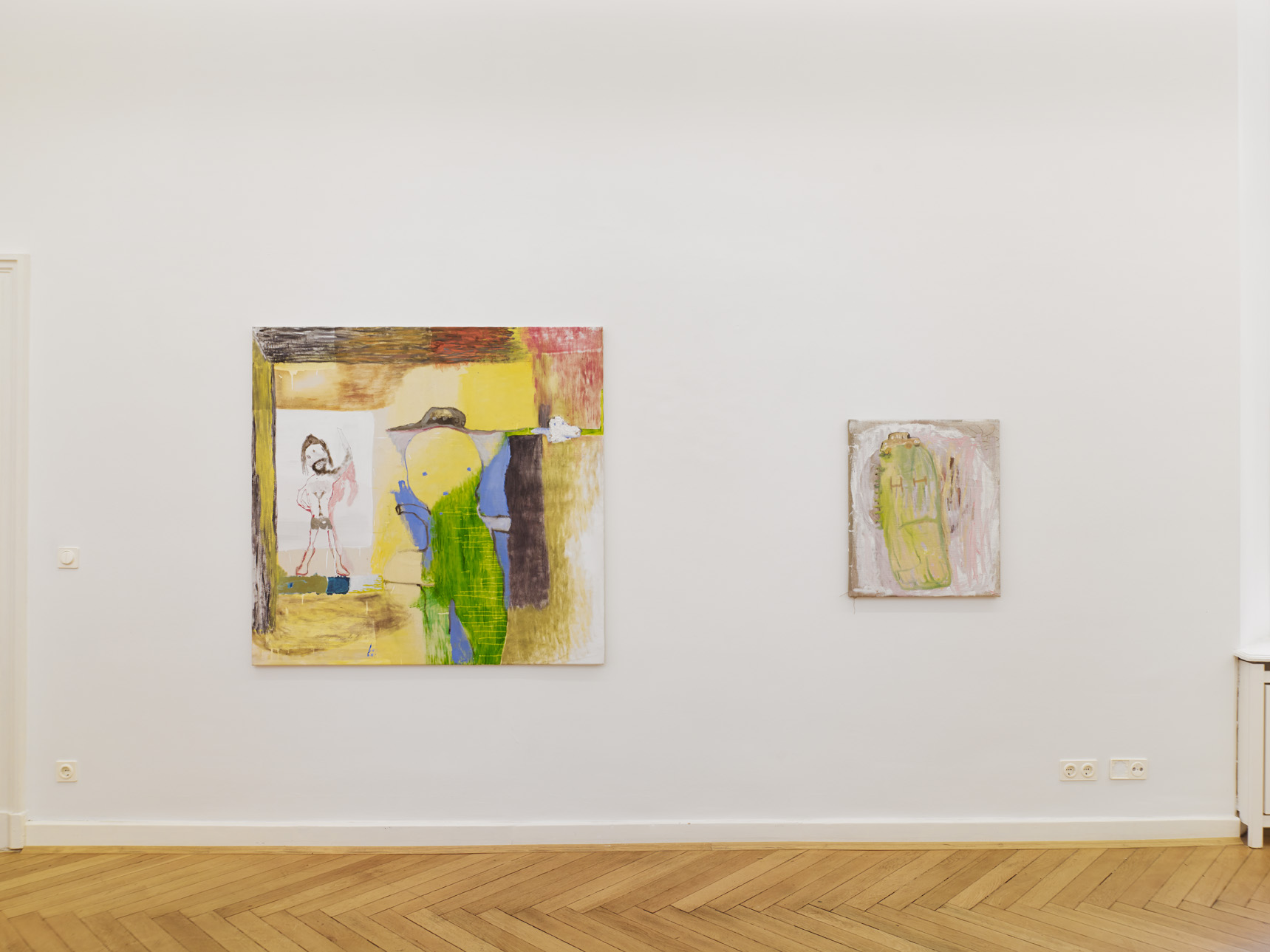 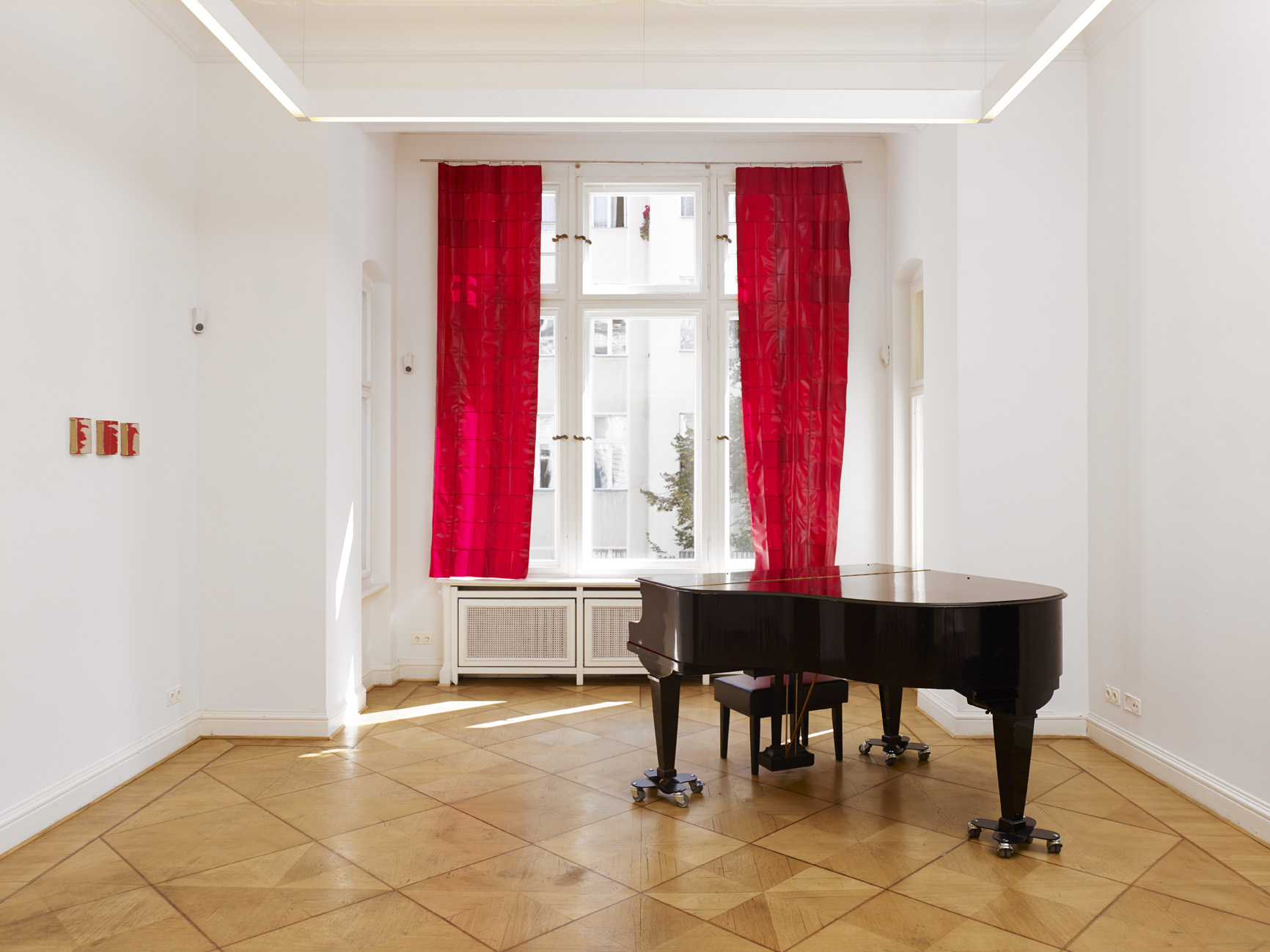 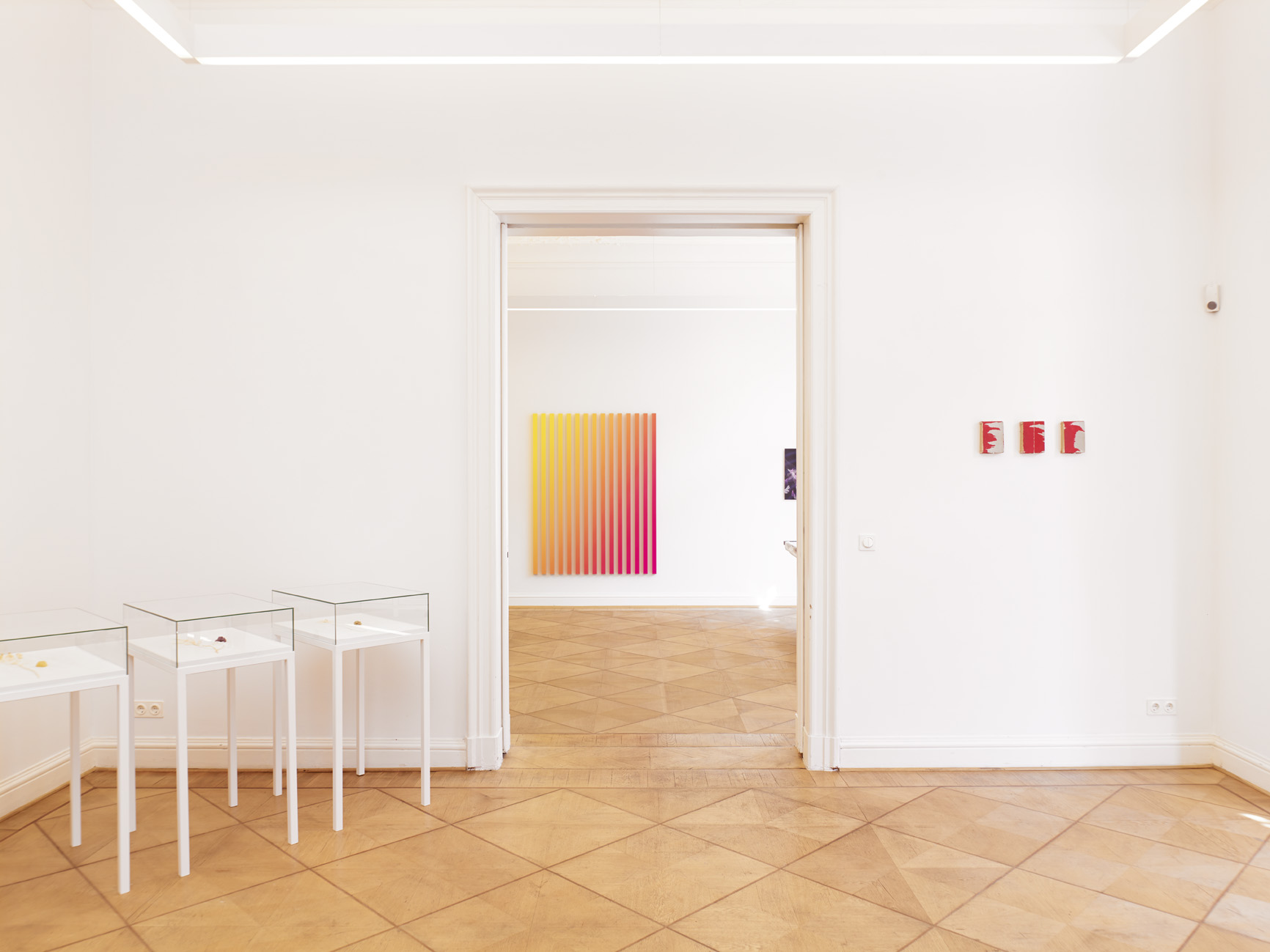 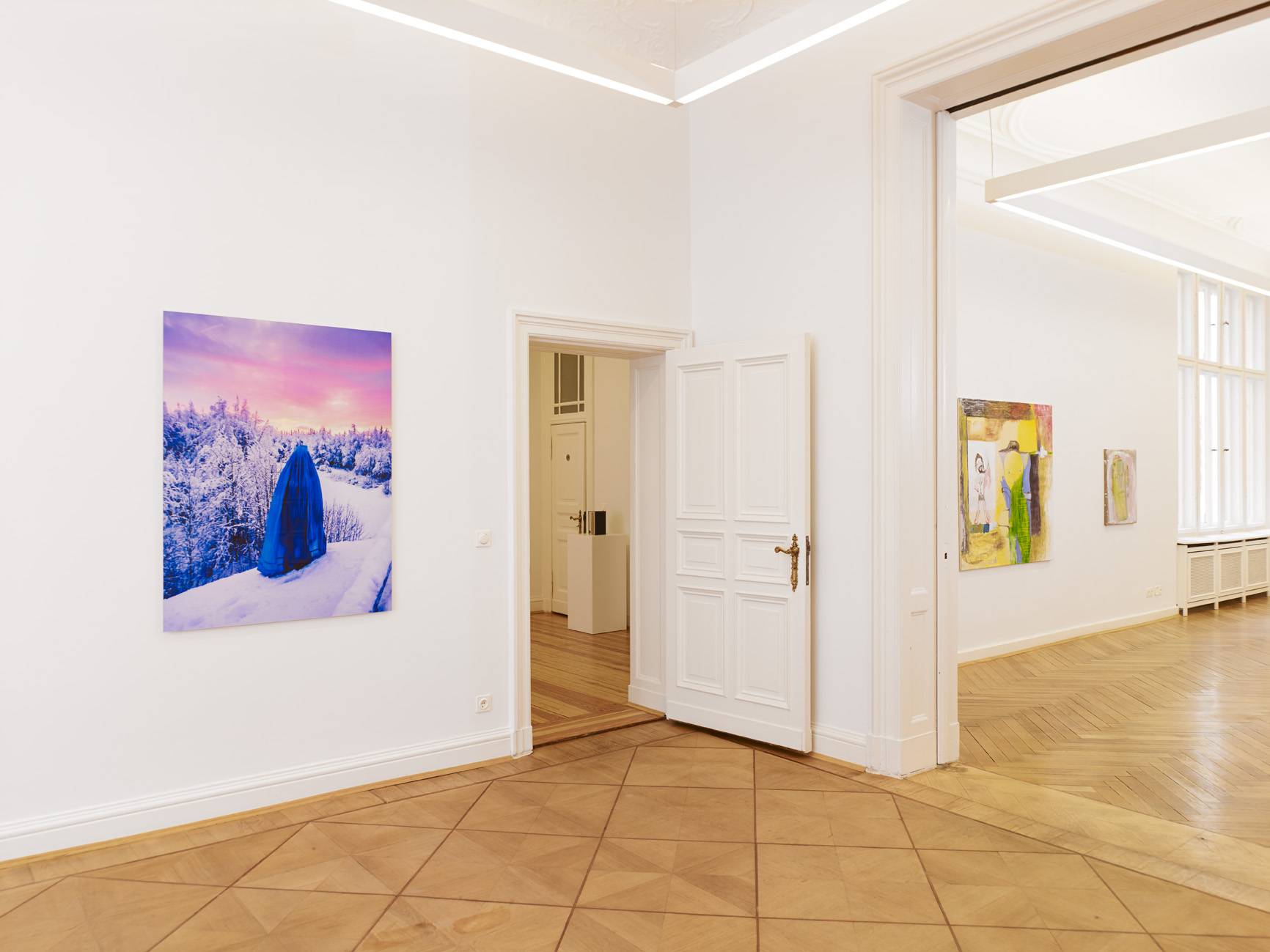 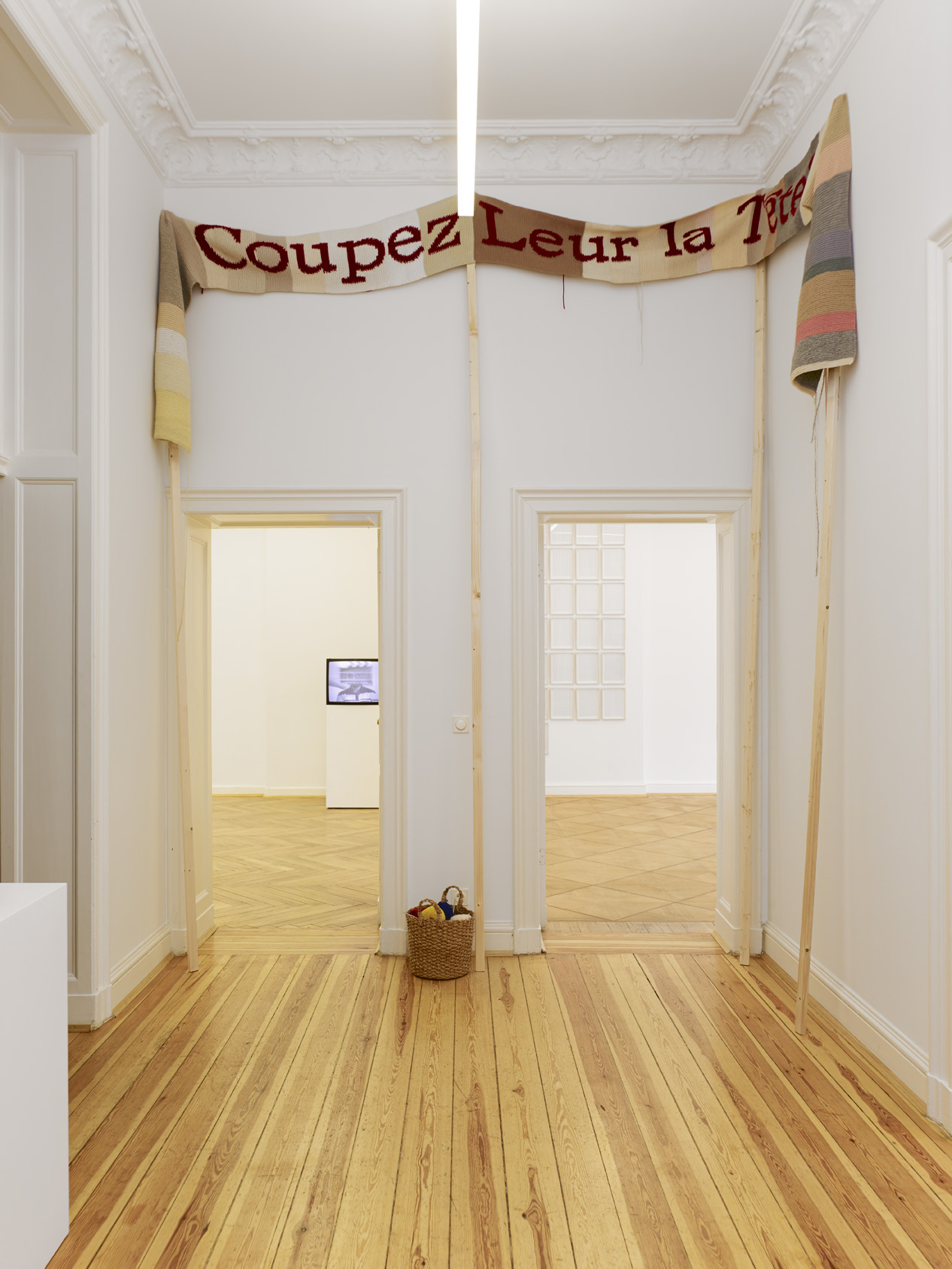 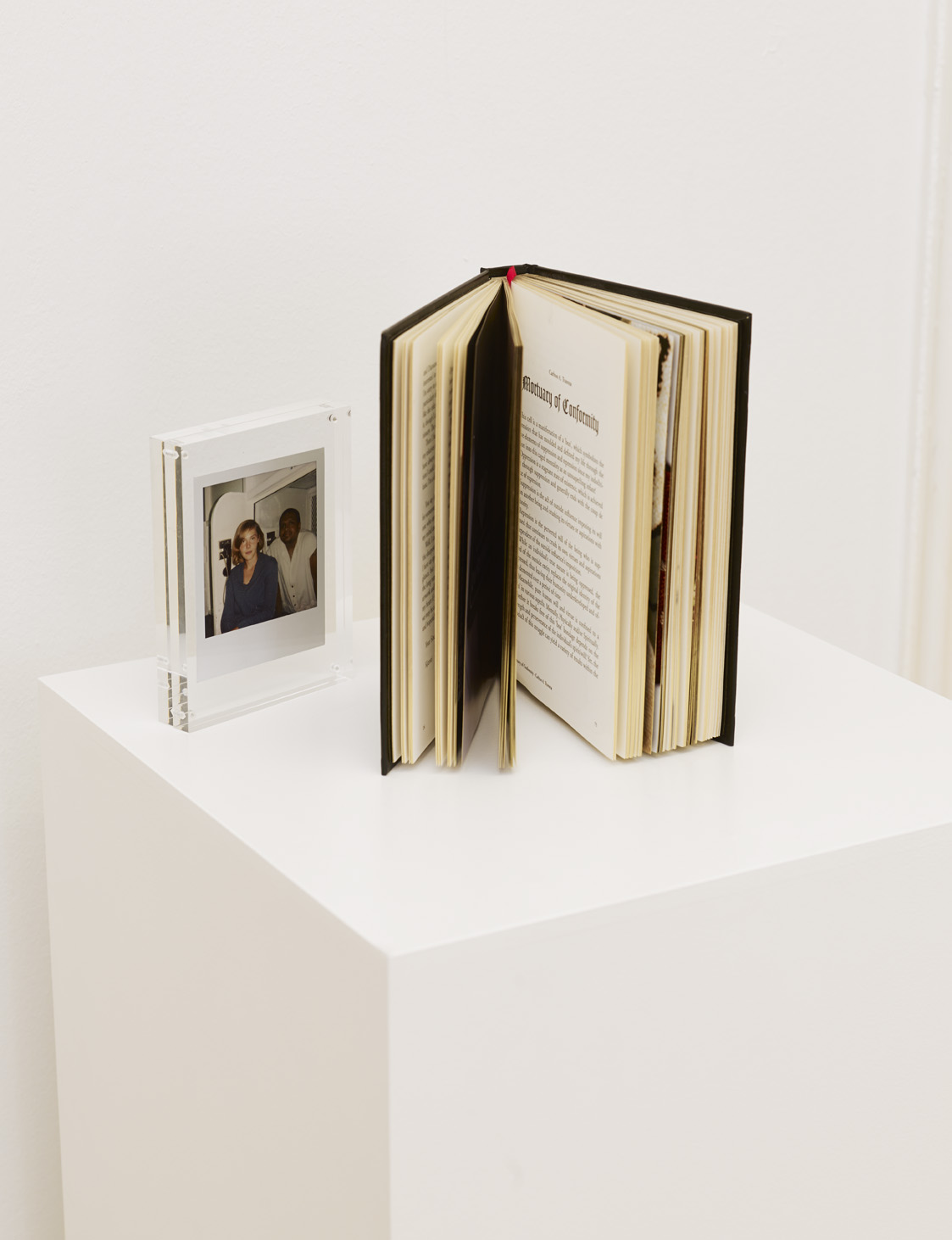 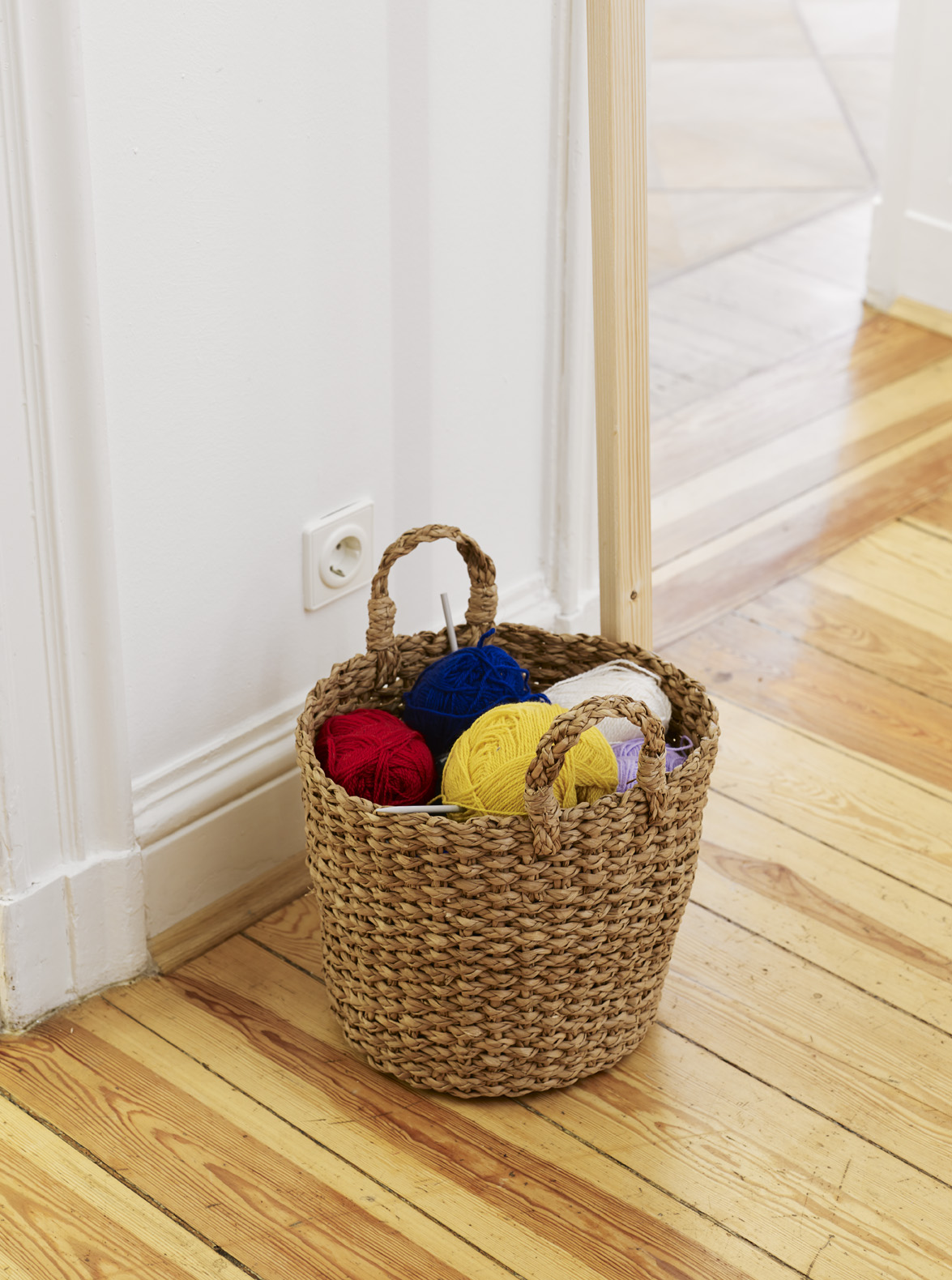 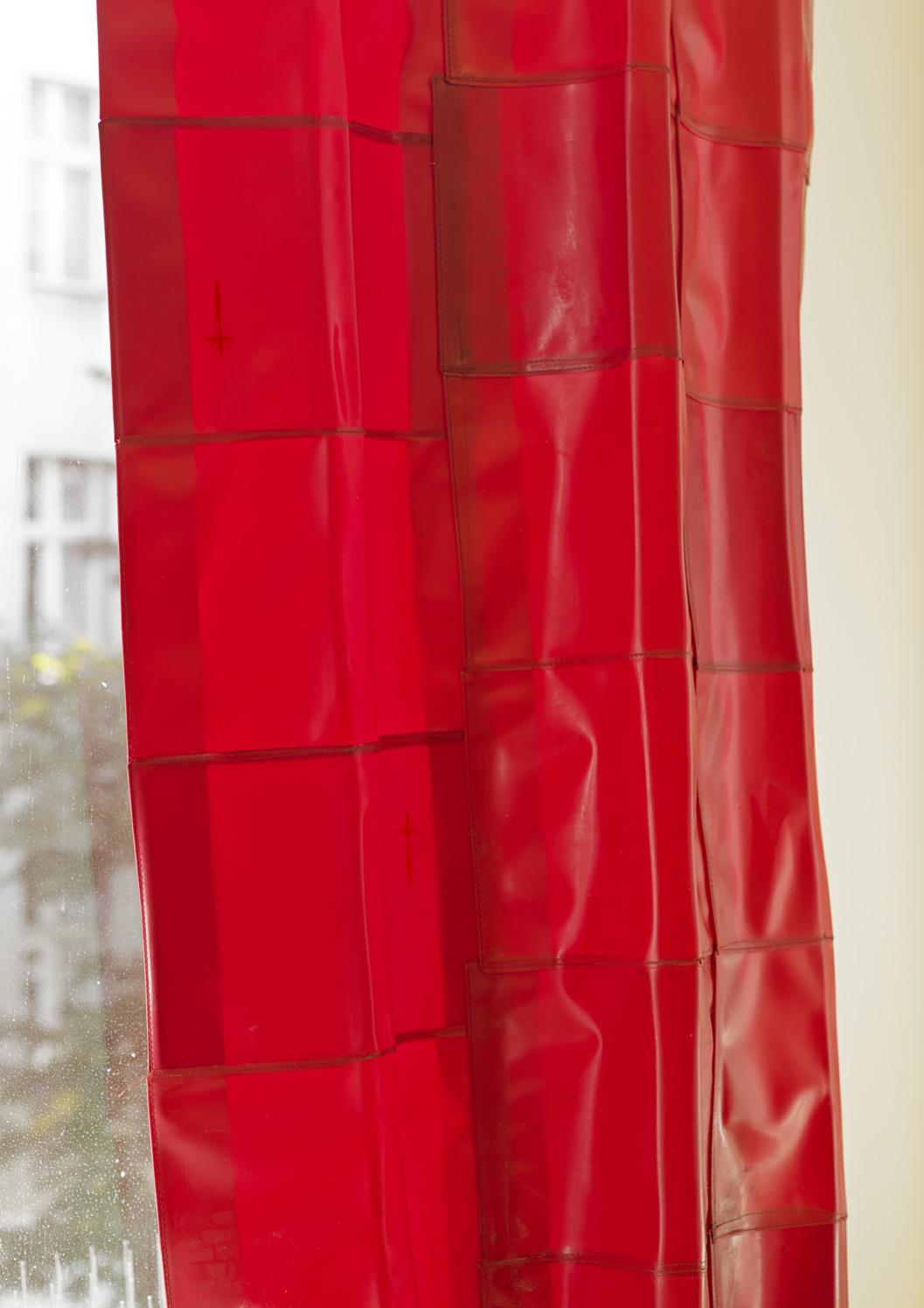 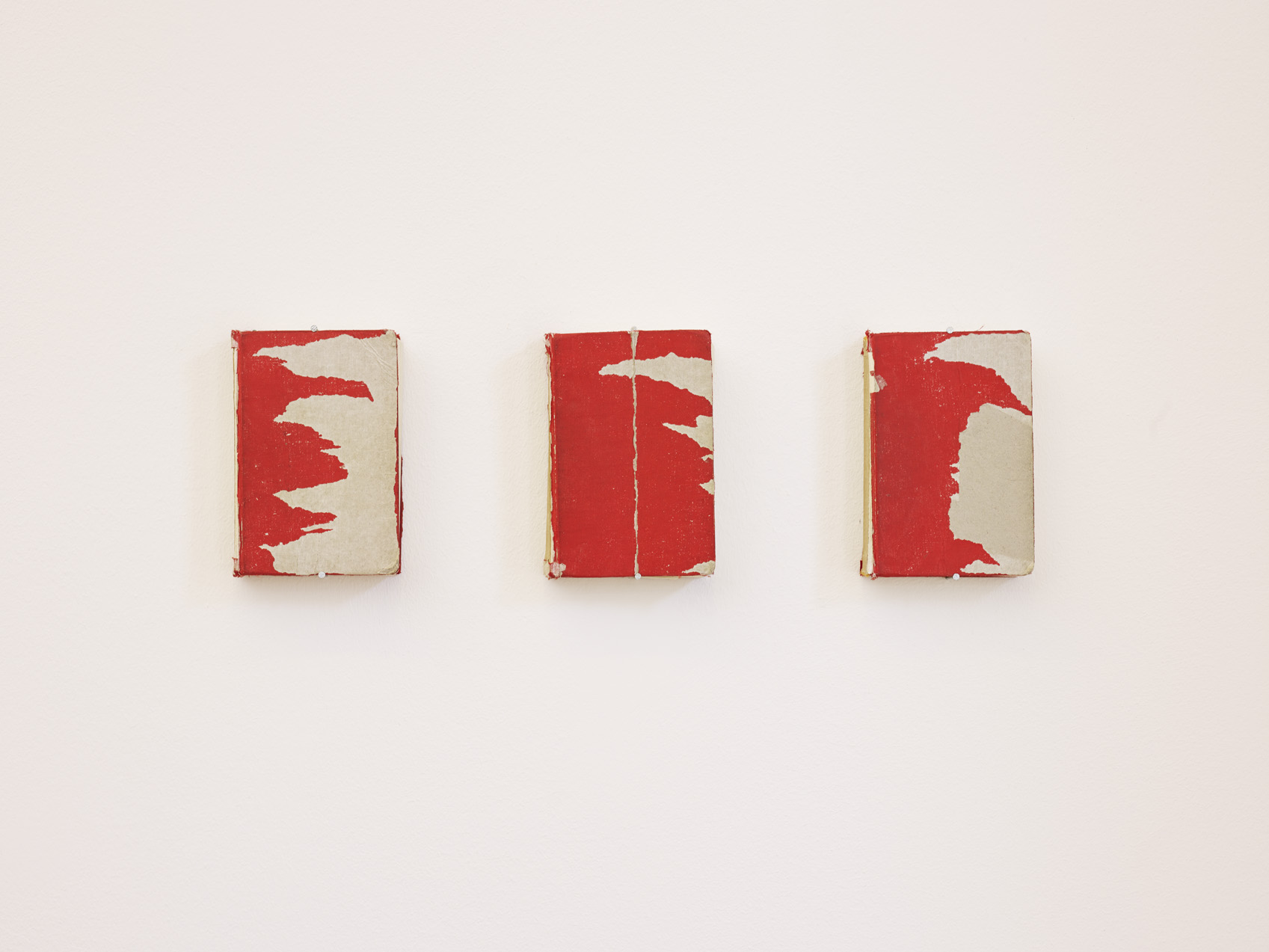 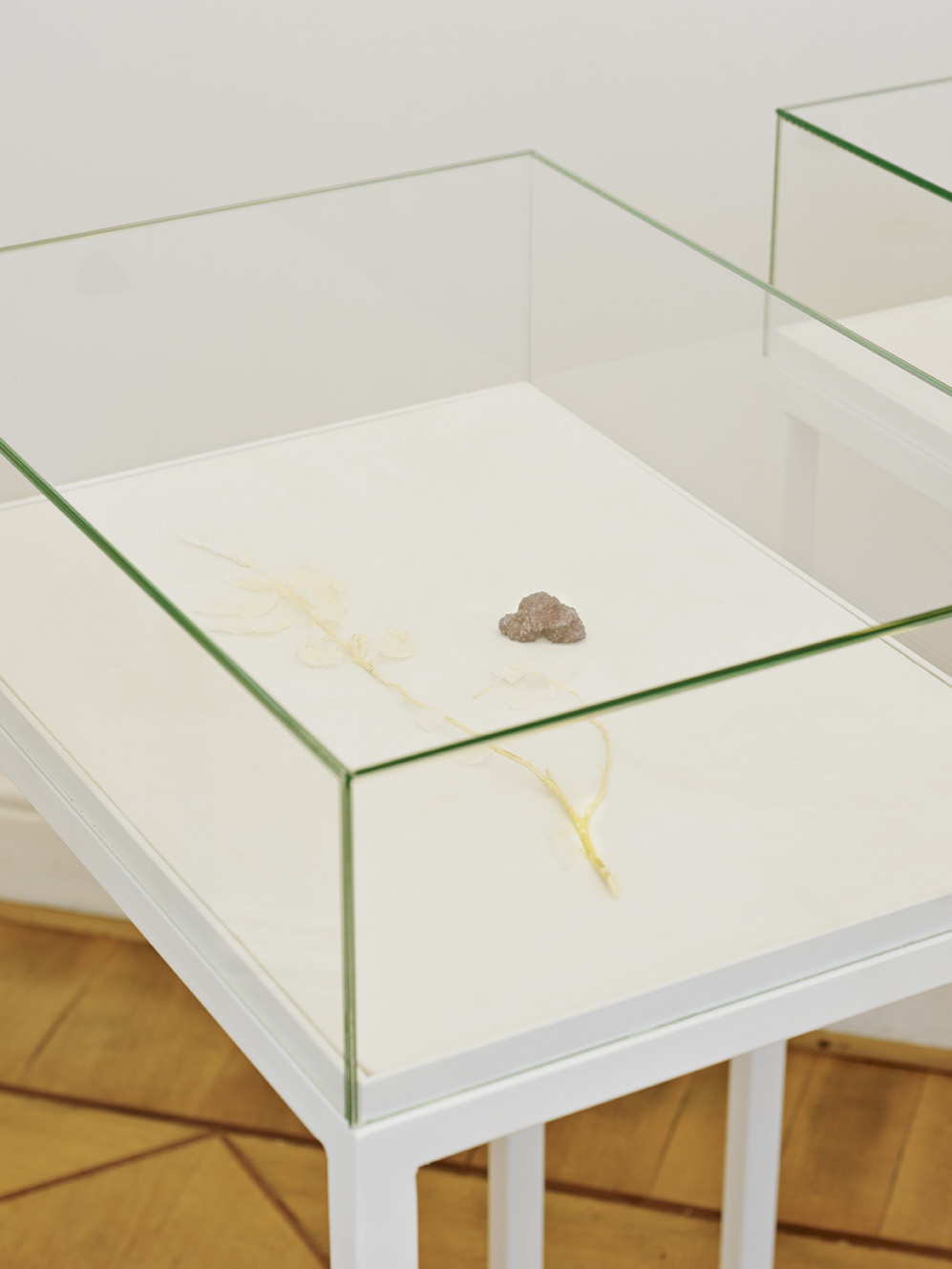 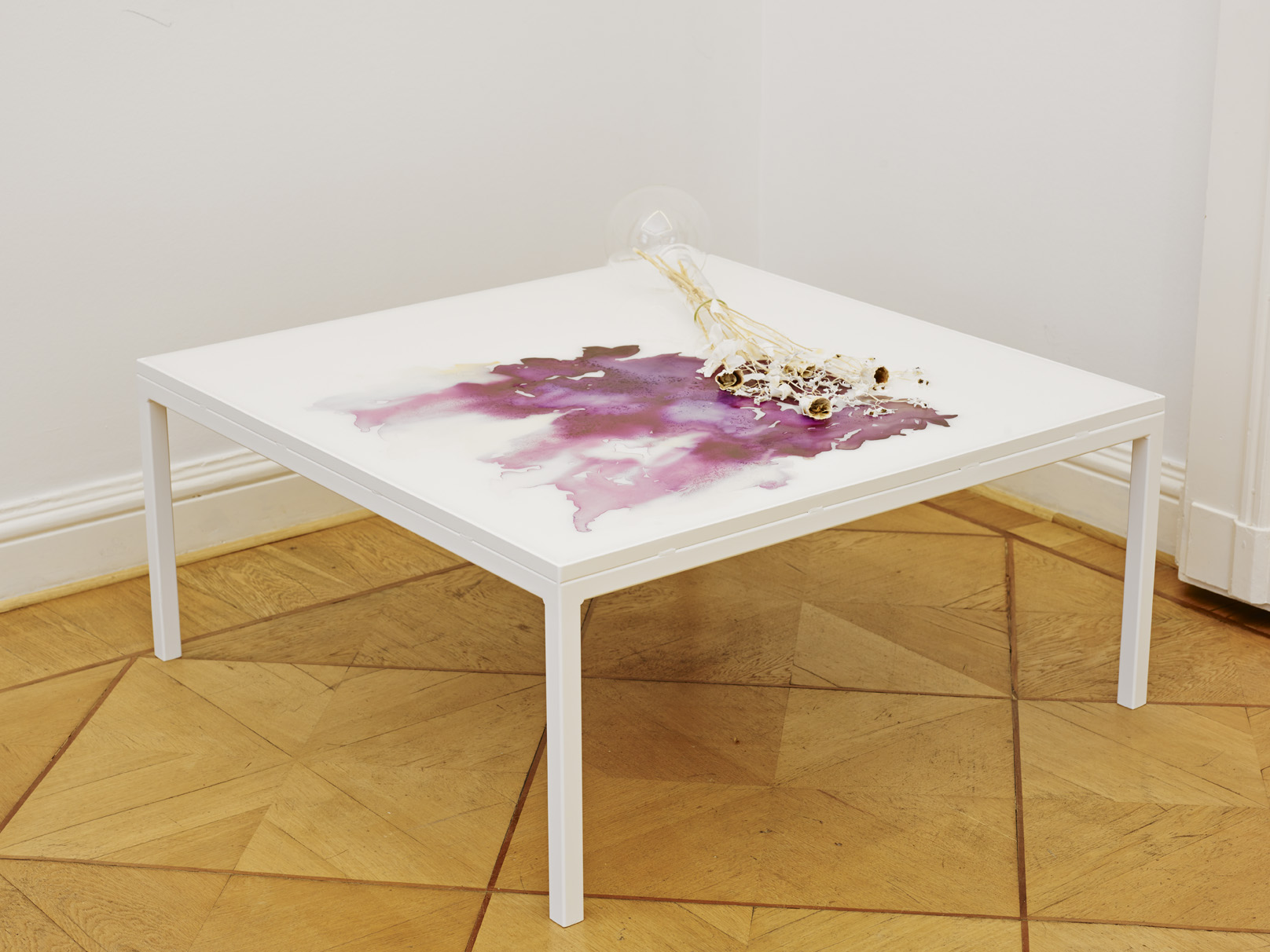 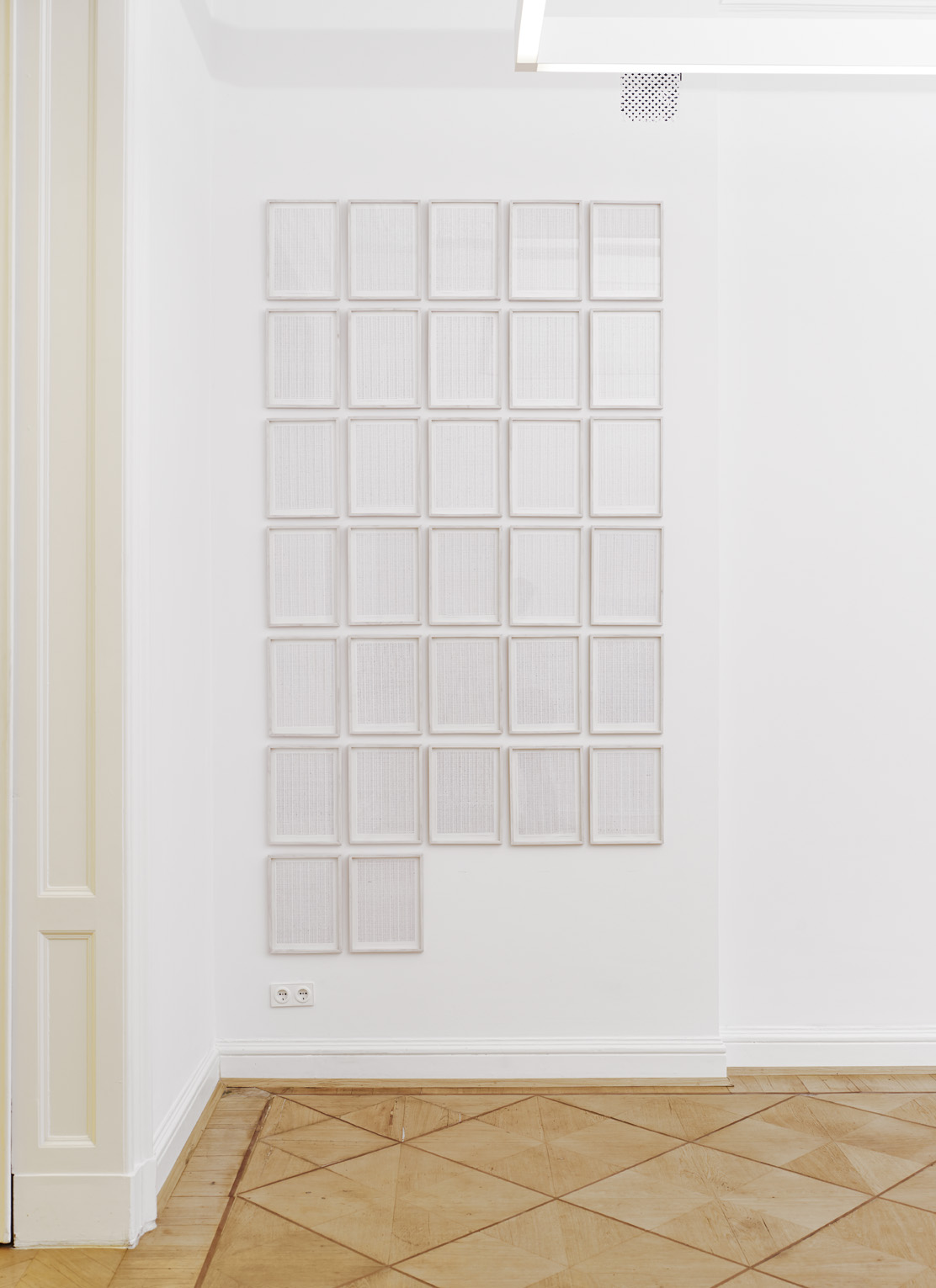 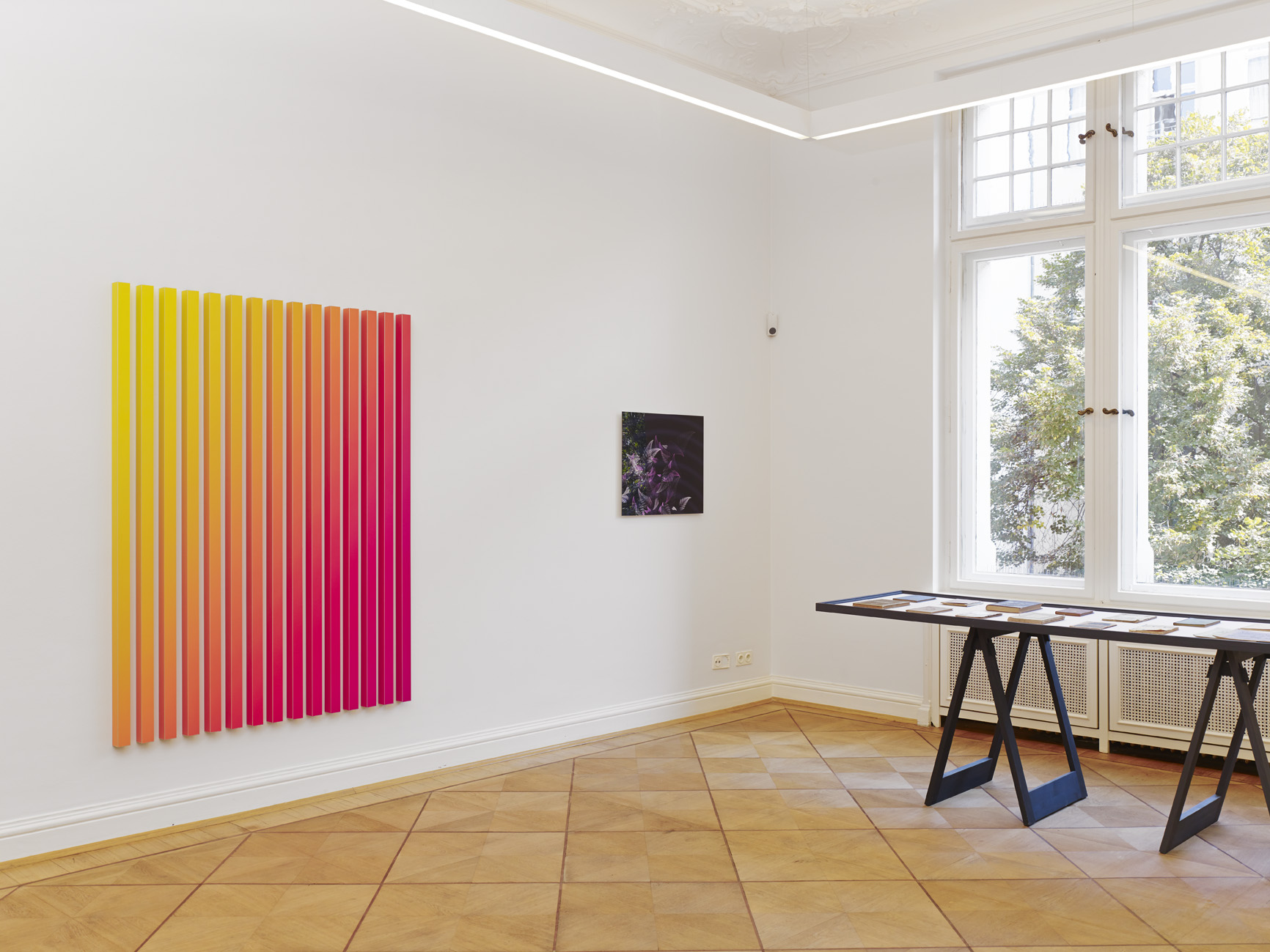 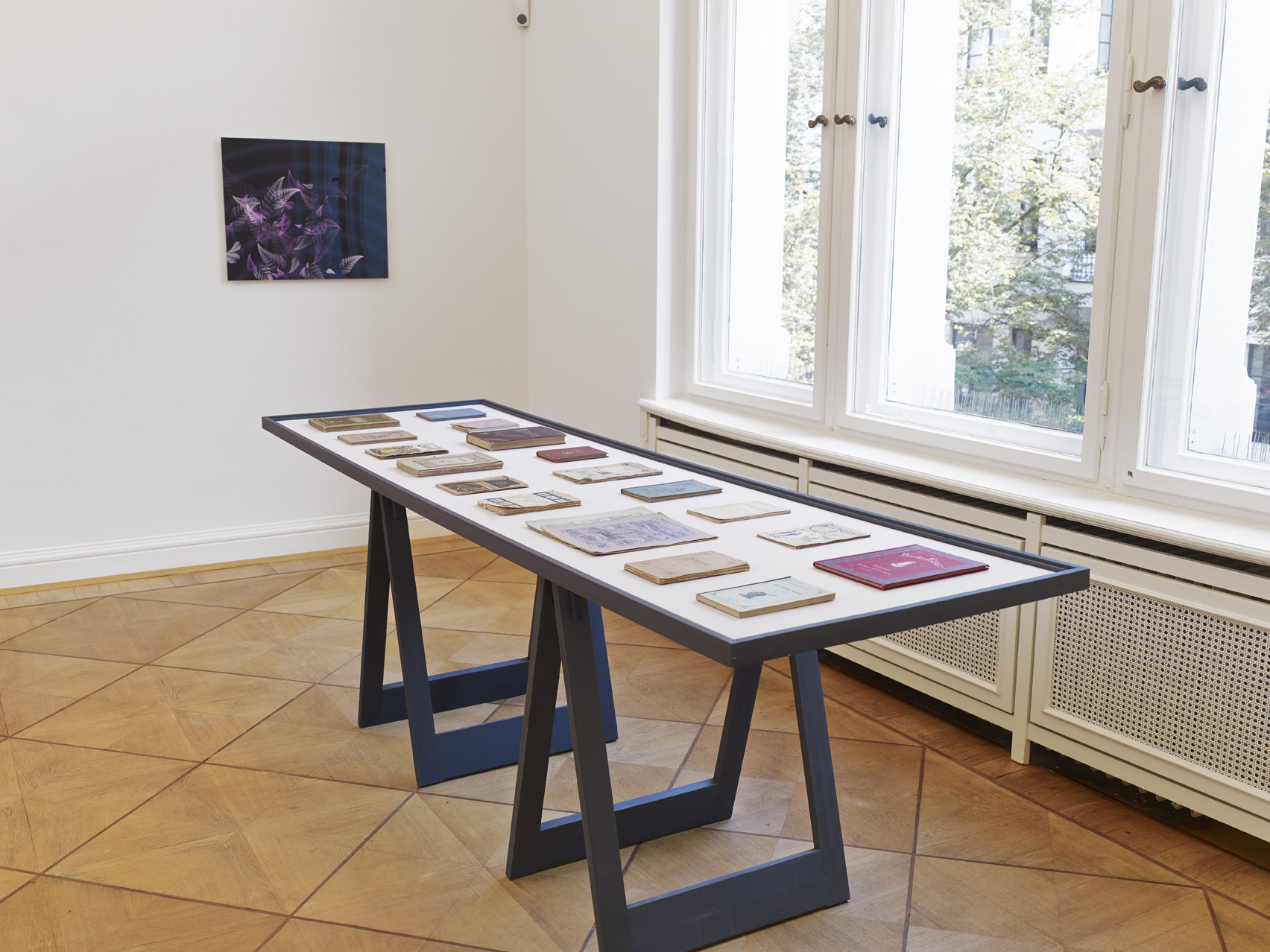 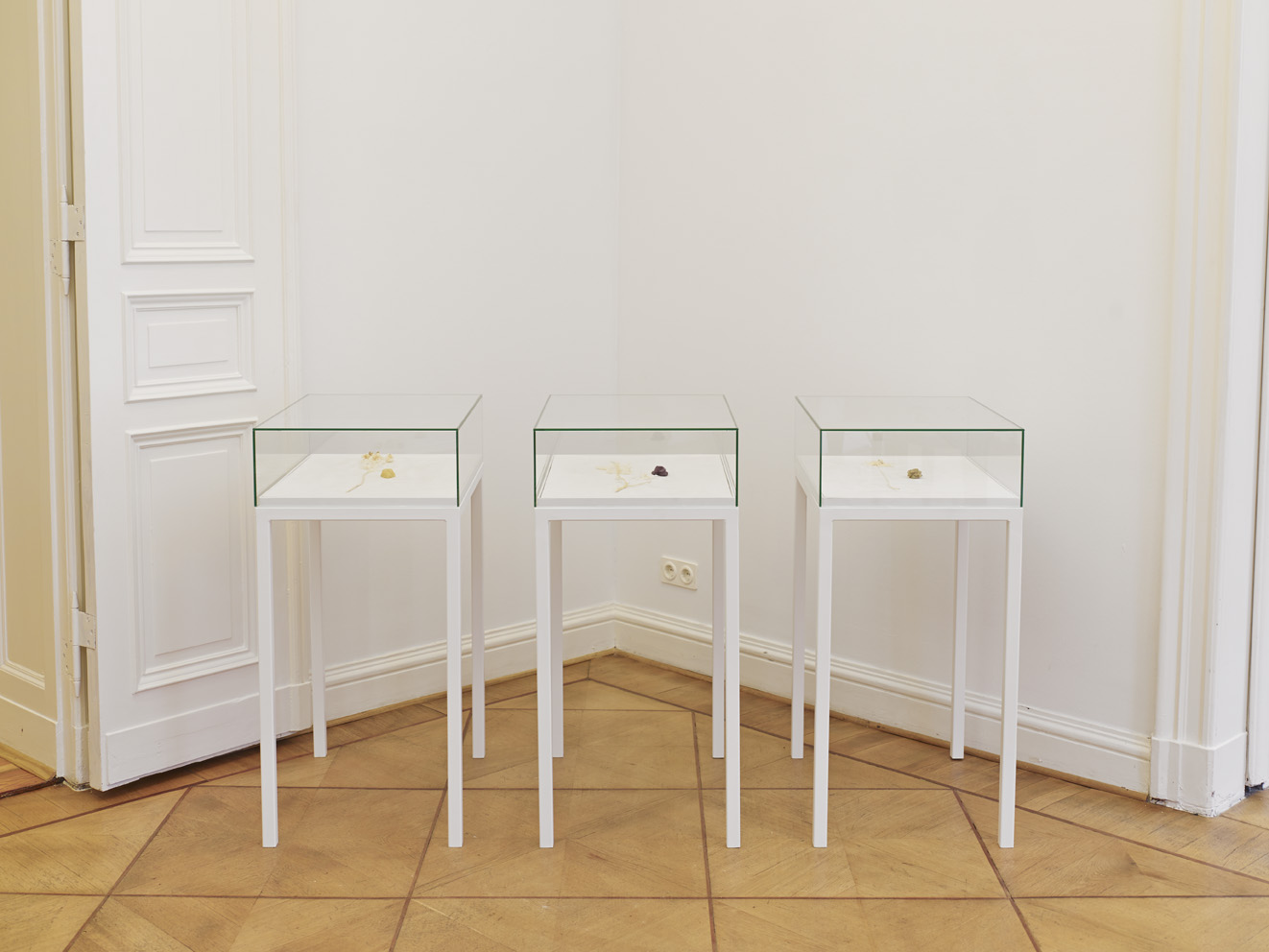 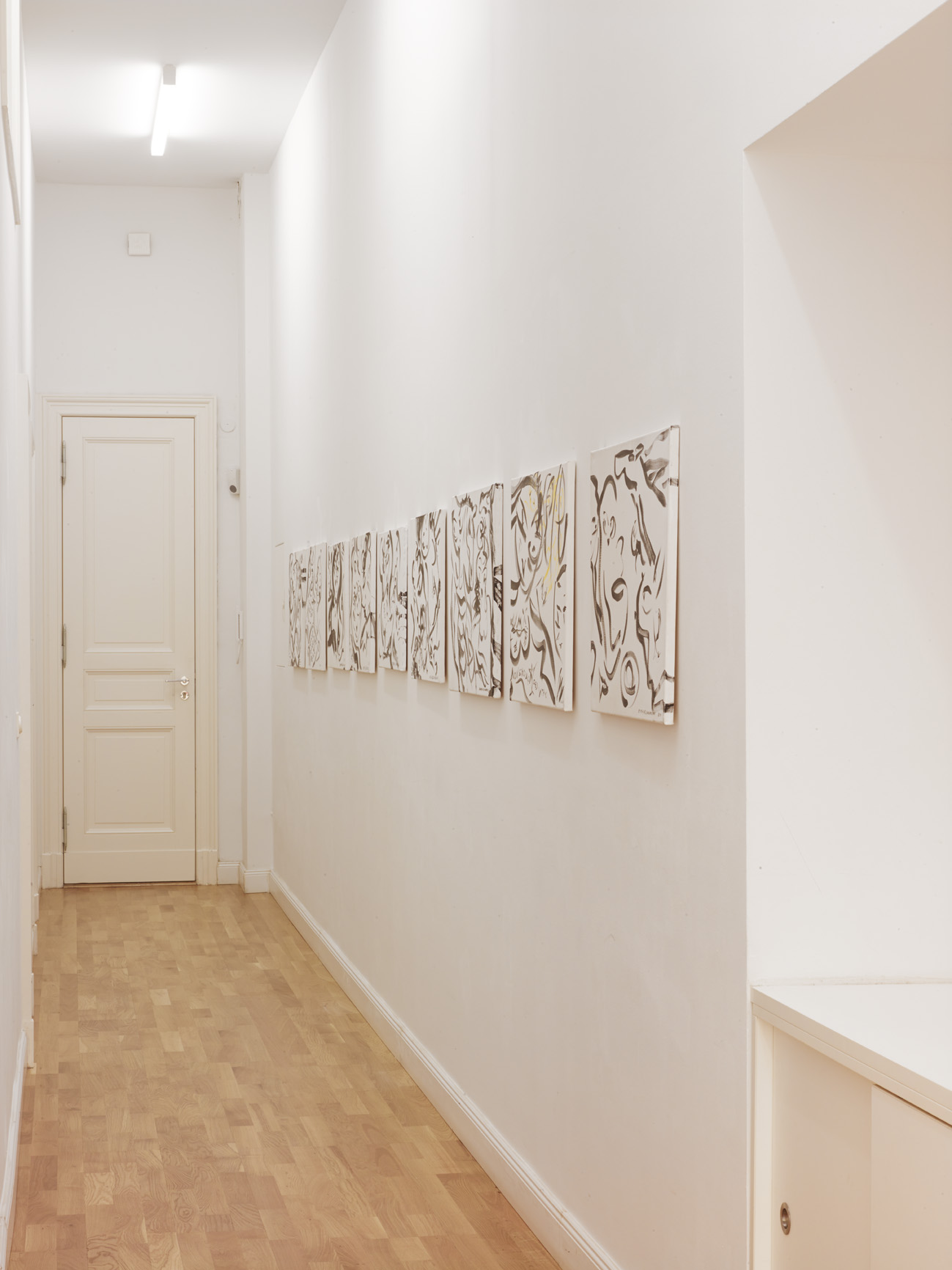 The exhibition “Pictures Between the Lines” focuses on the relationship between image and text in art and society, allowing the gaze to wander in different directions, while providing the space for each artist’s “own language”.

Today’s Berlin is global, where a variety of cultures and historical overlays shape the city and everyday life in an ongoing process of change. The boundary between high culture and commerce has long become fluid; individual freedom of choice still remains between consumption and convention. Ever since the transition of modernity, the flood of images is ever growing. The postmodern world already faces visual over-saturation, posing difficulties even within art.

The development of language presupposes an observation of external signs, and through this social process human consciousness is formed. The use of signs gives the consciousness a linguistic form and tool for conceptual thinking and communication through language.

To read between the lines without contextual understanding or an awareness of the ego, would not be possible. Art speaks a different visual language than our everyday visual environment. It fulfills a primarily manipulative task through images. The objectives behind the images and messages of the art market are easier to decipher than the art itself. For art is a journey of discovery, whose topic of research is its own self. Intention and intuition creates a contrast, as does the conscious and the unconscious. Art and art works reflect personal and general questions back at themselves, situations and thoughts, and the audience plays its own role in the definition of the meaning. According to Thomas Sebeok, reading our environment is not a “reality in itself”, but rather “nature, drawn by our questions.”

The exhibition takes place in co-operation with The Finnish Institute in Germany and is part of the program COOL2014 honoring Finland as a special guest at Frankfurter Buchmesse 2014.

PICTURES BETWEEN THE LINES
Chapter 2

The second part of the exhibition will be open from November 14, 2014 until January 15, 2015 and will take place at The Finnish Institute, Georgenstr. 24 in Berlin-Mitte.